Release Day for MARK OF THE DRAGON 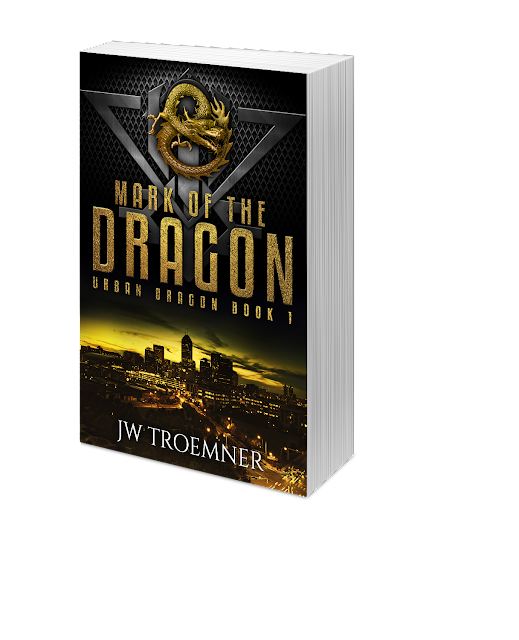 Rosario Hernandez doesn't ask for much. She'd like to sleep on a bed instead of a sidewalk, to know where her next meal is coming from, and maybe, if she's really feeling optimistic, to get a girlfriend. More than anything, though, she wants her best friend Arkay to not murder anyone— because Arkay is a dragon, claws and all, and she has a penchant for vigilante justice.

When Arkay's latest escapade goes sour, Rosario gets stuck with a stolen van and a cooler full of human organs. Now they're on the run, and it's not just the cops who want answers. The owner of the cooler is still out there, and they want to replace what they've lost— by any means necessary. 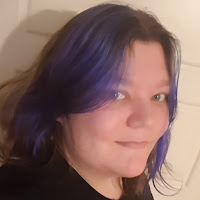 JW Troemner was born in Germany and immigrated to the United States, where she lives with her partner in a house full of pets. Most days she can be found gazing longingly at sinkholes and abandoned buildings.