I know you'll want to get to know the mentors who will be helping the finalists perfect their query letter and first 250 words. But first a few dates for Fall Fiction Fest: 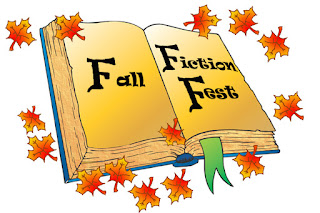 Submission Window Opens: October 31st for 24 hours. Time TBD. Final Picks are Announced: November 19thMentors Go to Work: November 19th - 25thRevised Entries Due Back: October 25th at noon. Sooner if possible.Agent round: November 26 - 28
A third of the list of amazing mentors is here. To see the other parts of the list, visit Amy's list and Marty's list. Some of the mentors have been helping in contests for ages and some are brand new. Please give all of them a big welcome!

Also please find the agents here and the announcement here. 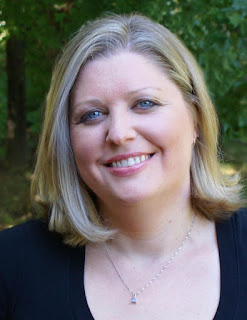 Laura Heffernan is the author of the Reality Star series (available now) and the upcoming Gamer Girls series (2019). When not watching total strangers get married, drag racing queens, or cooking competitions, Laura enjoys travel, baking, board games, and new experiences. She lives in the northeast with her husband and two furry little beasts.
Some of Laura’s favorite things include goat cheese, Buffy the Vampire Slayer, Battlestar Galactica, the Oxford comma, and ice cream. Not all together. The best place to find her is usually on Twitter, where she spends far too much time tweeting about writing, Canadian chocolate, board games and reality TV.
Website: www.lauraheffernan.com
Amazon: http://amzn.to/2iqpntl
Twitter: www.twitter.com/lh_writes
Facebook: www.facebook.com/lauraheffernanbooks
Instagram: www.instagram.com/lauraheffernanbooks
Bookbub: https://www.bookbub.com/authors/laura-heffernan 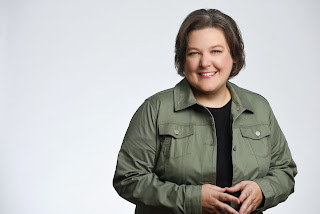 Kim Long loves to write stories with a sense of adventure, a dash of magic, and a hint of science. She wrote her first book at age 10, where she combined the best parts of her favorite Choose Your Own Adventures into a single story. (Cave of Time at Chimney Rock in the Bermuda Triangle.) When not writing, she loves playing board games, watching Star Wars movies, and riding her bike along Illinois’ many trails. Her debut novel, Lexi Magill and the Teleportation Tournament, will be released in Fall 2019 by Running Press Kids.
Twitter: https://twitter.com/KimLongMG
Website: https://kimlongauthor.com/
Goodreads: https://www.goodreads.com/book/show/40788445-lexi-magill-and-the-teleportation-trek-tournament?from_search=true 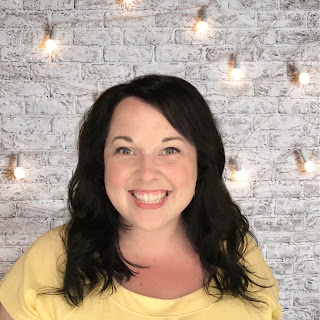 Lisa Leoni writes contemporary romance and constantly dreams of her next Scotland trip (her book ideas have to come from somewhere). When not working as a PR pro at a university, she serves as president of Oregon's Rose City Romance Writers RWA chapter, produces the social media for authors podcast Social Media Deconstructed, manages an Instagram account for her two ginger cats, and balances her adoration of love stories with procedural crime drama binges. Lisa was a 2017 Pitch Wars mentee and is represented by Michelle Richter of Fuse Literary. 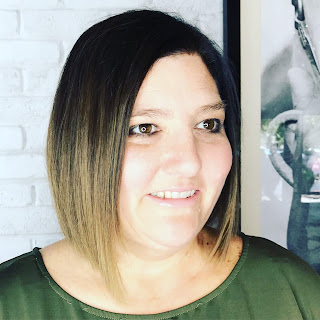 Kelly deVos is from Gilbert, Arizona, where she lives with her high school sweetheart husband, amazing teen daughter and superhero dog, Cocoa. She holds a B.A. in Creative Writing from Arizona State University. When not reading or writing, Kelly can typically be found with a mocha in hand, bingeing the latest TV shows and adding to her ever-growing sticker collection.

Kelly is represented by Kathleen Rushall of the Andrea Brown Literary Agency and her work has been featured in the New York Times as well as on Vulture, Salon, Bustle and SheKnows. Her debut novel, Fat Girl on a Plane, named one of the “50 Best Summer Reads of All Time” by Reader’s Digest magazine, is available now from HarperCollins. Her second book, Day Zero, is coming in 2019 from Inkyard Press/HarperCollins. 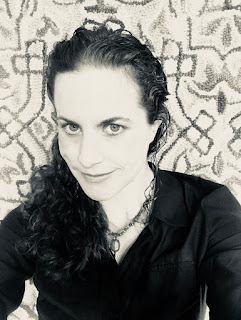 Wendy Trimboli grew up in England, Germany and the United States, and learned to speak two languages well enough that most people can understand her. Determined to ignore her preference for liberal arts, she attended the US Air Force Academy then worked as an intelligence officer, which was less exciting than it sounds. These days she has a creative writing MFA from Vermont College of Fine Arts, and lives in Colorado with her family, border collie, and far too many books. 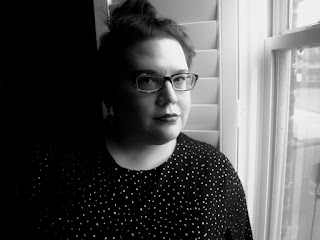 Alicia Zaloga grew up in Virginia Beach not liking the beach, and now moves every few years, sometimes to places near beaches. She has a writing degree from Columbia College Chicago, and when she’s not dealing with life’s chores, she collects hobbies: plucking the E string on the bass, producing an alarming number of artistic doodles, and French beading floral bouquets. 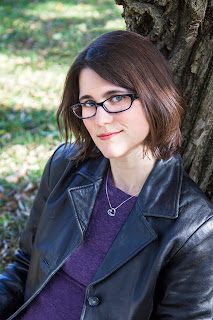 Tracy Townsend is the author of The Nine (Pyr, Nov. 2017) and The Fall (Pyr, Jan. 2019), the first two books in the Thieves of Fate fantasy series. She holds a master's degree in writing and rhetoric from DePaul University and a bachelor's degree in creative writing from DePauw University, a source of regular consternation when proofreading her credentials. She teaches creative writing and science fiction and fantasy literature at the Illinois Mathematics and Science Academy, an elite public boarding school, and is a regular columnist for the feminist science fiction magazine Luna Station Quarterly. She has been a martial arts instructor, a stage combat and accent coach, and a short-order cook for houses full of tired gamers. Today, she lives in Bolingbrook, Illinois with two bumptious hounds, two remarkable children, and one very patient husband.
Website: https://www.tracytownsend.net/
Twitter: https://twitter.com/TracyATownsend
Facebook: https://www.facebook.com/tracy.townsend.980 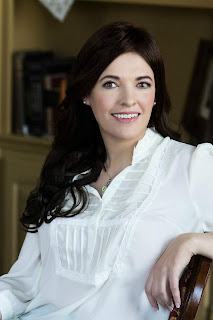 Elizabeth Chatsworth is a British author and actor (SAG-AFTRA) based in Connecticut. She creates voice-overs for commercials, videos, and computer games. If there's an elf, a witch, or an aristocrat in a video game, it might be her!
Writing is Elizabeth’s passion. Represented by Natalie Grazian of Martin Literary Management, she’s a Pitch Wars alumna, a member of the RWA (PRO), and the Authors Guild. Her award-winning alternate history romcom THE BRASS QUEEN became a 2018 RWA® Golden Heart® finalist in the Mainstream Fiction category. Her sci-fi novelette “Ten Minutes After Teatime” is included in the Amazon bestseller When to Now: A Time Travel Anthology.
To be the first to receive exclusive news and giveaways, you can subscribe to Elizabeth's newsletter. You can also connect with her on Twitter, Facebook, Instagram, and via her website www.elizabethchatsworth.com. 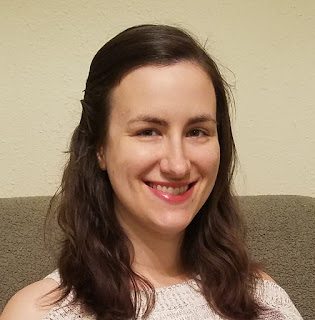 Jenny Elder Moke writes young adult fiction in an attempt to recapture the shining infinity of youth. Her debut novel, HOOD, about the daughter of Robin Hood and Maid Marien, will release from Disney/Hyperion in Spring 2020. When she is not writing, she’s gathering story ideas from her daily adventures with her two irredeemable rapscallions and honing her ninja skills as a black belt in Tae Kwon Do. Jenny lives in Austin, TX with her husband and two children.
Twitter: @jennyelder
Insta: @jennyeldermoke
Website: jennyeldermoke.com
Goodreads: https://www.goodreads.com/book/show/40245061-hood?from_search=true
Posted by Michelle 4 Laughs at 9:00 AM