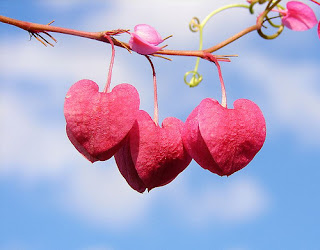 Romance and speculative fiction have always been separate genres. Different things drove their plots. And their readers knew what to expect when they picked up a new story: one sort of story for romance fans and another type for speculative fiction. 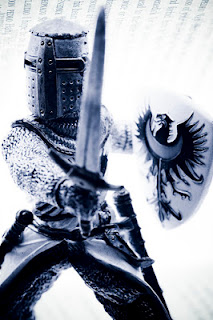 Historically, fantasy, science fiction or horror had little to do with love stories. Tolkien, C.S. Lewis, and Jules Verne had little or no romance in their great novels. For them, it was a side note to be acknowledged but passed over as quickly as possible. Not to raise its head until the end of the story or to be buried in the footnotes. Love (for the most part) didn’t determine the choices their characters made, or push their quests forward. Terry Brooks used it in a very minimal level in his first books.  I can’t remember much of it in Orson Scott Cards early works. Their stories are plot driven and those plots had little place for romance or love.
Of course, those writers were all men. It was a man’s world, filled with sword-fighting, magic, and testosterone, and their protagonists were men. So what happened when women started writing more fantasy and science fiction?

More of the same. Anne McCaffrey let her characters find their matches, but her dragon stories certainly weren’t devoted to that aspect. Romance had a place and that place was as a smaller sub-plot. The main characters might be female now, and love might make the characters happy, but it didn’t drive them. Much the same can be said for Ursula LeGuin, Madeleine L’engle, Kate Elliott, and other female fantasy writers I’ve read. Romance had a growing importance, but not by much. Speculative fiction still kept the love on the down-low. 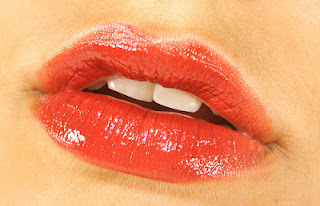 Then came the vampire explosion and suddenly paranormal romance burst onto the scene. It began to dominate the market of speculative fiction. Now plot was driven by love. Much of what happened in these stories was directly because of a forbidden love. Now the two genres were meshed together in a way that made them difficult to separate.

So was that a good thing or bad thing? I guess it depends on your point of view. Fans of one genre could also now become fans of the other.  It grew the audience for speculative fiction. But it also made for some heroines that depended on love. It was often portrayed as the end-all and be-all of their world. Not such a good thing in my opinion. I wouldn’t want my daughter to be one of those protagonists, focused solely on love to the exclusion of anything else.

Like so much in reading, it depends on your taste.  For myself, I prefer my speculative fiction to have a
strong element of romance. The older books that left all love out had something missing to my mind. But I don’t want that element be the focus that drives the plot. It should continue to stay a side plot. I guess I like a middle ground, where romance can blossom, but the story could exist without it. Those of you who have read any of my stories can see I prefer the balanced approach.