Getting the Call with Kendra Young

Whoo for MG writers! I love it when good things happen to nice people! I had the honor of reading part of Oliver's Ghost Machine during Pitchwars and it has such an outstanding voice. It caught the eye of many mentors. Best of luck on submission, Kendra, and hoping for more great things down the line! 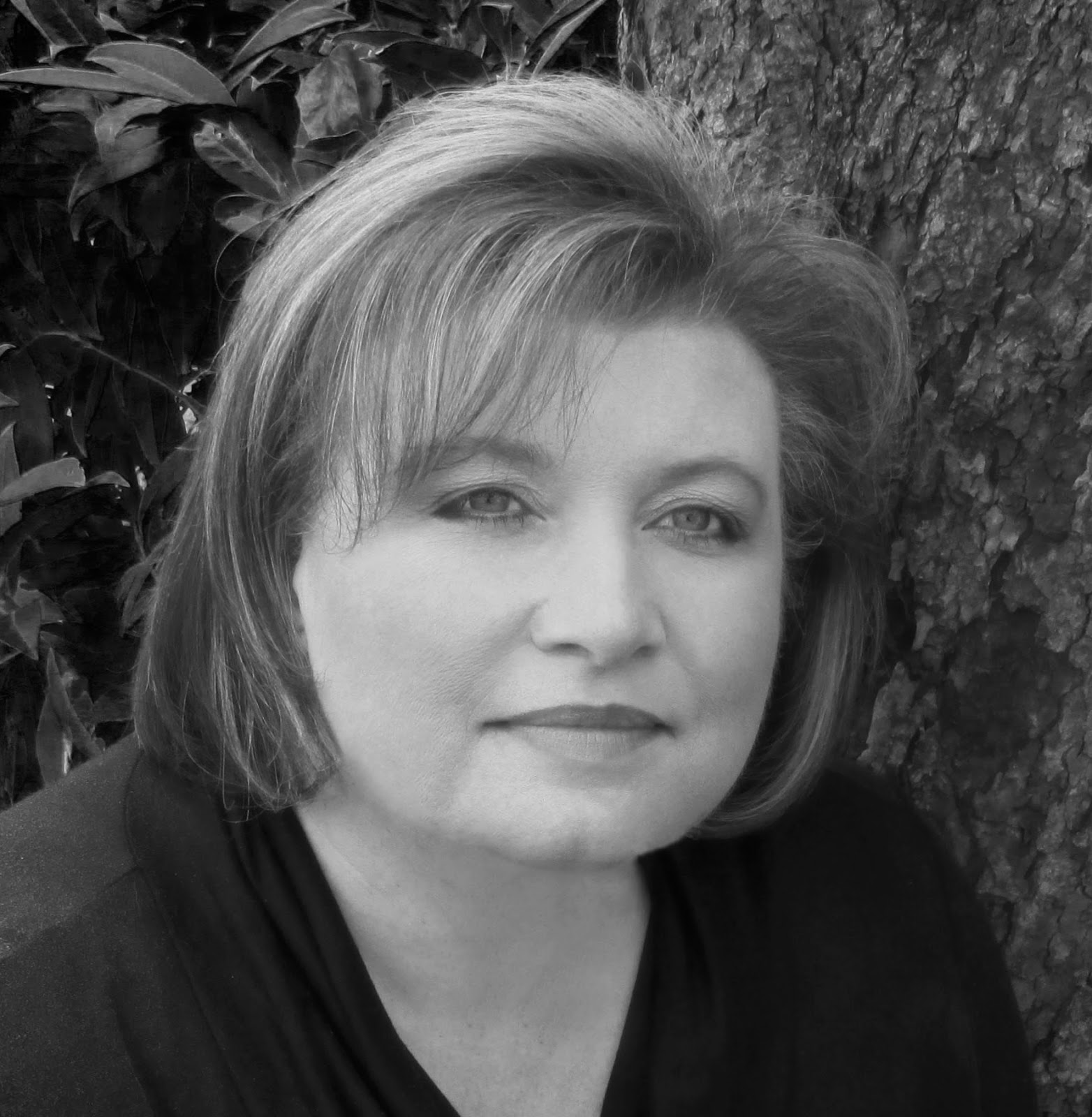 Like most writers I always imagined what it would be like to get that blessed email from an agent asking if they'd like to set up a time to talk. But never in all my daydreams did I once see myself waiting on meatloaf to finish baking when the email came. Not my savory rosemary chicken with balsamic vinegar drizzle that makes mouths water, or even my ooey gooey lasagna that drips cheese from one end of the table to another.
Nope. My story involves meatloaf.
But before I go into exactly what happened while I was waiting on my meatloaf, I suppose I should back up and tell you a bit about the manuscript that caught my agent’s eye.
First, I should probably tell you that Oliver's Ghost Machine wasn't my first completed manuscript. I began querying my first manuscript, A Girl Called Graye, in December 2013. I sent out over 60 queries for Graye’s story and garnered a few full requests, but no offers of representation. In the meantime, I finished Oliver’s story and started polishing it up. I can honestly say I didn’t feel the agony some writers do when I switched my querying attention from Graye’s story to Oliver’s. In fact, it was quite the opposite. While I loved Graye’s story (and still do) I knew Oliver’s story was the stronger of the two manuscripts and was anxious to see how it would fare in the query trenches.
I began querying Oliver’s story in May 2014, about the same time I discovered online writing contests. Each contest I entered resulted in some level of revision to Oliver’s story and query letter. Requests began to pour in, followed by waves of rejection. And then there was this one agent who kept catching my eye, but I always seemed to get interrupted every time I’d try to query her. One evening I decided I wasn’t moving from my desk until I’d queried this particular agent.
A quick review of her online interviews led me to Michelle’s blog, where agent wonderful mentioned historical fantasies and family secrets at the top of her submission wish list. Of course, this bit of personalization went straight into my query letter.
The very next day I received her request for the full. I hooted, or fist pumped, or something, and happily sent it off.
Eleven days later I was cooking meatloaf for dinner. It needed a few more minutes, so I decided to check my email and there it was. Taylor Haggerty had finished reading and wanted to talk! TO ME.
I screamed so loudly my husband and daughter thought I'd been injured and came running into the living room. They said it was when my second scream split the sound barrier that they suspected what might be going on.
The fact that I was half-hyperventilating while holding up my laptop saying, "Agent! Wants TALK!" or something like that might have also clued them in a bit.
A few more emails exchanged and we set up the time for the following day. I can honestly say I wasn't prepared for how enthusiastic she was about my work. She also answered almost all of my questions before I asked them.
Then came the worst part. Notifying all the other agents who had my manuscript or who had been recently queried--and waiting.
No matter how many grueling questions I asked myself about the other possible agents, I kept circling back to Taylor. She was everything I'd hoped to find in an agent. Enthusiastic, great industry connections both with editors and other agents, a well-respected agency, and she was open to my other works--all the ingredients I'd hoped for to create a career-long agent/writer relationship. Did I mention her enthusiasm? It was all I could do not to email the other agents and say, "Thanks for considering, but I really feel like Taylor is the best fit for me and my work." I didn't do it, but I really wanted to (and there are a couple of critique partners and Pitch Wars mentors who can testify to this, since they were the ones who talked me off that particular ledge). Anyway, you already know how this part of the story ends, since I'm now represented by Taylor Haggerty of the Waxman Leavell Literary Agency, so I'll stop babbling now!
-----------------------------------------------

Kendra lives in Chattanooga, Tennessee with her husband, Tim, who’s responsible for making her believe all her writing dreams will come true, and their amazing daughters, Savannah and Tabitha. Fueled by caffeine and a macabre sense of humor, her love of all things abnormal comes out in her writing. If it has fangs or goes bump in the night, she’s writing about it.

By day, Kendra teaches seventh grade science in an urban middle school where she shares her love of writing and dreaming “big dreams” with her students. She’s even been known to dress in costume for “Interview with a Dead Scientist Day.” Characters and costumes with a touch of creepy—it’s all the same right?

Kendra is represented by Taylor Haggerty of the Waxman Leavell Literary Agency.
You can follow Kendra’s writing adventures on her blog, AccidentalWriter, or on Twitter @KendraLYoung.