Getting the Call with Sandra Painting

We haven't had a Indie press story lately. That's the way I got my start! Here's a lovely one from Sandra Painting that shows there are many options available to writers. Congrats on reaching your publishing dreams, Sandra! 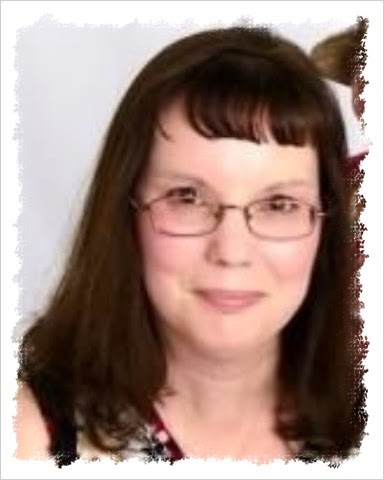 My first book, About Last Summer, was published by Carina UK, a digital imprint of Harlequin a year ago.  The story was originally requested by Harlequin Desire eight years prior, but three days after I submitted the completed manuscript the line changed guidelines so it wasn't even considered.  I was devastated.  I had such high hopes for that story.  It was by far the best thing I'd ever written.

I shopped my story around on and off for a few years, but couldn't find a publisher that I felt would do my story justice.  I had resigned myself to the fact that it would never be published.  Then Harlequin opened some digital imprints and eventually I decided to submit About Last Summer to Carina UK.  Truthfully I didn't expect much, but I was very surprised when a couple of weeks later they connected me about wanting to buy it.

Bio - I'm a native Illinoisan.  I'm married and have four children.  When I was a child I used to tell people that when I grew up I wanted to write Nancy Drew books, but truthfully what I wanted to be was Nancy Drew.  Although I outgrew my desire to become my favorite teenage crime fighter, I never outgrew my desire to write.  Now days I spent my time writing, being a mom and waiting for the next Dancing With The Stars elimination.