I'm always happy to open up the blog to other writers, especially when they are friends and mentors and give so much back to the writing community. Welcome to V.E. Lemp on her cover reveal! 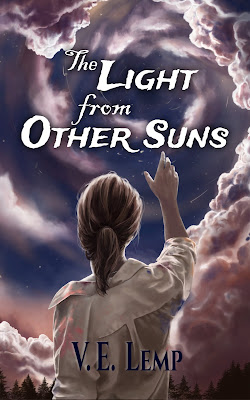 Seeking money for art supplies, Karen is thrilled when charming researcher Alex Wythe recruits her for a dream study called the Morpheus Project. But the Morpheus Project is not what it seems, and neither are the detailed technical illustrations Karen draws in her sleep.

Warned off by government agent Mark Hallam, Karen refuses to leave the project, even after her fellow subjects suffer breakdowns. Like the sun, her love for Alex blinds her.

Karen believes their love is forever, until a tragic accident blasts both their lives.

Aided by Mark—as well as a UFO investigator, his psychic daughter, and the dark-eyed strangers who haunt her dreams—Karen must fight to uncover the truth.

A truth that includes humans trading lives for profits—and a powerful cabal that will kill to keep such secrets from the world.

A truth that unveils the ultimate, terrifying, reality –

We have never been alone. 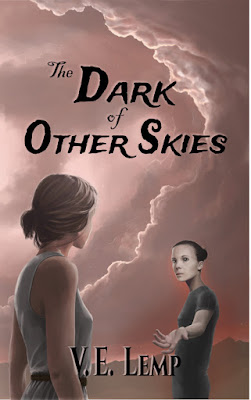 Older than our recorded history, and far superior in knowledge and technology, the Oneiroi are too alien to ever step foot on Earth.
Yet, aided by powerful human collaborators, they invaded Karen's dreams, stole her art, and shattered her life.
Now Karen must prevent them from destroying her planet.
The Oneiroi, extraterrestrials who’ve studied Earth for centuries, consider humans their lab rats. But a contingent of this ancient race—seeking to halt all experimentation—has launched a rebellion. Their mission, while just, is poised to ignite a battle that could blast Earth to a cinder.
With the planet tossed like a ball between fearsome forces, hope lies with a small band of humans and sympathetic aliens. Pursued by ruthless collaborators happy to sacrifice millions to silence the truth, Karen and her allies discover that only evidence bought with blood can expose those trading Earth’s autonomy for wealth and power.
It's time the world knew --
We are not alone. 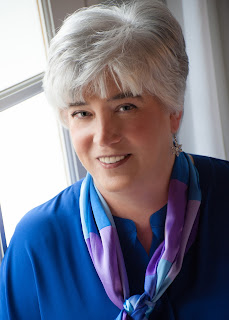 If there’s one word to describe Vicki it’s “eclectic.” Equally enchanted by classical music and current chart-toppers, and appreciative of pop culture as well as high art, Vicki loves good writing in all genres. A lifelong fan of fantasy and science fiction, Vicki also enjoys a twisty mystery or mind-expanding literary fiction. Although her focus is on novel-length works, a few of Vicki’s short stories and poems have appeared in print and online literary magazines.
Coffee, cats, and chocolate are basic essentials in Vicki’s life. A library director for a performing and visual arts university, Vicki loves foreign films, but will defend the merit of television shows like BATTLESTAR GALACTICA, FRINGE, and TWELVE MONKEYS against all naysayers. She’d be happy to travel the world, if someone would just provide the ticket.
Vicki is represented by Frances Black at Literary Counsel, NY, NY. She lives in North Carolina with her husband and some very spoiled cats.
Website/blog: http://vickilweavil.com/
Twitter: https://twitter.com/VickiLWeavil
Author Page on Facebook: https://www.facebook.com/VickiLempWeavil?ref=hl
Goodreads: https://www.goodreads.com/author/show/15507408.V_E_Lemp
Pinterest: http://pinterest.com/vickilweavil/
Posted by Michelle 4 Laughs at 3:25 PM