Here to do the next critique is my friend from Agent Query Critique Sarah Marsh. Sarah has helped with a lot of my contests, including Query Kombat!
Keep in mind that feedback is subjective by nature. What does and does not catch the eye is going to vary by person. Each writer must weigh the comments they get against their own judgement and make the changes that resonate with them.

The hop is closed to new entries. If you are at the front or end of the list, please critique each other now.

When Kuji, a recent graduate of Black Squirrel Academy, is assigned to the Ninja Squirrels of the Hundred Acre Wood, he doubts his ability to become a member of the elite, clandestine I’d choose just one word or the other here—maybe “elite” force responsible for protecting the Wood and its inhabitants. This first sentence was too long and had too many names to hook me. How about shortening it up a bit? I suggest removing “a recent graduate of Black Squirrel Academy” so we can focus on Kuji’s present job—the Ninja Squirrels. He contemplates requesting a transfer to an easier first assignment but decides to take the risk and accept the position as a Ninja Squirrel trainee. I’m wondering if this sentence is needed. From your opening, we already know that Kuji is uncertain about his new position. Kuji discovers he has found a place to truly call home, a place with good friends and a future. I feel like we made a big jump here—what caused Kuji to realize that the Wood feels like home? He is quickly put to the test and must prove to himself and the others he is capable of the challenges, even if the difficult training forces him out of his comfort zone. This feels a bit too vague where you mention Kuji being put to a test and facing challenges. Can you give a specific example of what Kuji does to prove himself? Don’t be afraid to give a few details relevant to the plot!

I also wanted to get a sense of Kuji’s voice here. Is he funny? Sarcastic? Serious and focused? Don’t be afraid to let his voice shine with phrasing and word choices that are unique to him!

Last, I’d recommend starting by describing Kuji a little in the opening sentence. It would be nice to get a vague idea of his age, ie: “When brave young squirrel trainee Kuji is assigned to the Ninja Squirrels…”

His arrival, though, has triggered This should be “triggers” to keep things in present tense. an increase in attacks by the Hundred Acre Wood’s greatest enemy, the Arachne. The Arachne are evil, overgrown I think you can simplify and trim a few words here for better flow. “These overgrown spiders and scorpions…” I’d remove “evil” because that’s implied by their actions! spiders and scorpions who will stop at nothing by doing what? Do they try to poison the squirrels? Fight them? to defeat the Ninja Squirrels and drain the magical power that gives the Wood its innocence and goodness. What really needs to be clearer here is why Kuji’s arrival triggers the Arachne to attack more. Reading ahead, I see that you address this in the next paragraph (he’s destined to become the Ninja Squirrels’ leader), but you could hint at it here with something like: “Strangely, Kuji’s arrival coincides with a massive attack by the Hundred Acre Wood’s greatest enemy…” only prettier and in your voice, of course!

Adding to the pressures of a trainee, Master Jonin, the legendary sensei of the Ninja Squirrels, tells Kuji of his destiny to be the kami, the group’s ninth member who is to bind the Ninja Squirrels, make them stronger, and eventually become their leader. This sentence feels a bit unwieldy. Perhaps cut the part about strengthening the group, and focus on how Kuji will become their leader? Again, I also see opportunities to shorten by rearranging things slightly. For example, instead of saying “the legendary sensei of the Ninja Squirrels” say, “the Ninja Squirrels’ legendary sensei” –you’ll lose two words from that alone. Kuji is not sure he can live up to this lofty expectation. You could lose “Kuji isn’t sure he can live up to this lofty expectation,” because you show that he has doubts in the next sentence. He doesn’t know if he can deal with the responsibility of leadership or risk losing being just one of the squirrels the “risk losing being” phrasing felt awkward to me—is there a different way you can say this in Kuji’s voice?, which is his favorite thing about being a member of the team. But, Kuji also realizes that without this kami presence, the Ninja Squirrels will inevitably drift apart and leave the Wood vulnerable to Arachne attack. I’m not too sure about the stakes at the end here. You’re almost there, but I want you to be more specific about the threat to Kuji. What does he stand to lose if the Arachne do attack? Will his friends be killed? Could he possibly be killed? Will all the goodness be drained from his beloved wood, leaving it a twisted, nightmarish land? Specifics are what help agents and readers to identify with your characters—again, don’t be afraid to give details!

Overall, the biggest problem I’m noticing here is length. This query reads at 280 words, but ideally, it should be less than 250! The tighter and snappier you can make your query, the better chance you’ll have of an agent wanting to read on to your sample pages! Trim any unnecessary adjectives and sentences that repeat the same idea or feeling.

Also, don’t forget to incorporate Kuji’s voice into the query, and wherever possible, give specifics about your character and plot! Then I think you’ll be well on your way.

The adventures in NINJA SQUIRRELS OF THE HUNDRED ACRE WOOD, a 39,600-word middle-grade fantasy, are stories built around the world created by A. A. Milne in his Winnie-the-Pooh books.

My upper middle-grade historical fiction novel, THE YOUNGER DAYS, was released by the MuseItYoung imprint of MuseItUp Publishing and was awarded the Catholic Writer’s Guild Seal of Approval Award. I have also published three non-fiction football coaching articles in a national coaching magazine. Great job summarizing your credentials and keeping it relevant! Best of luck on what sounds like a really fun story!

Thank you for your time and consideration. The complete manuscript is available upon request. 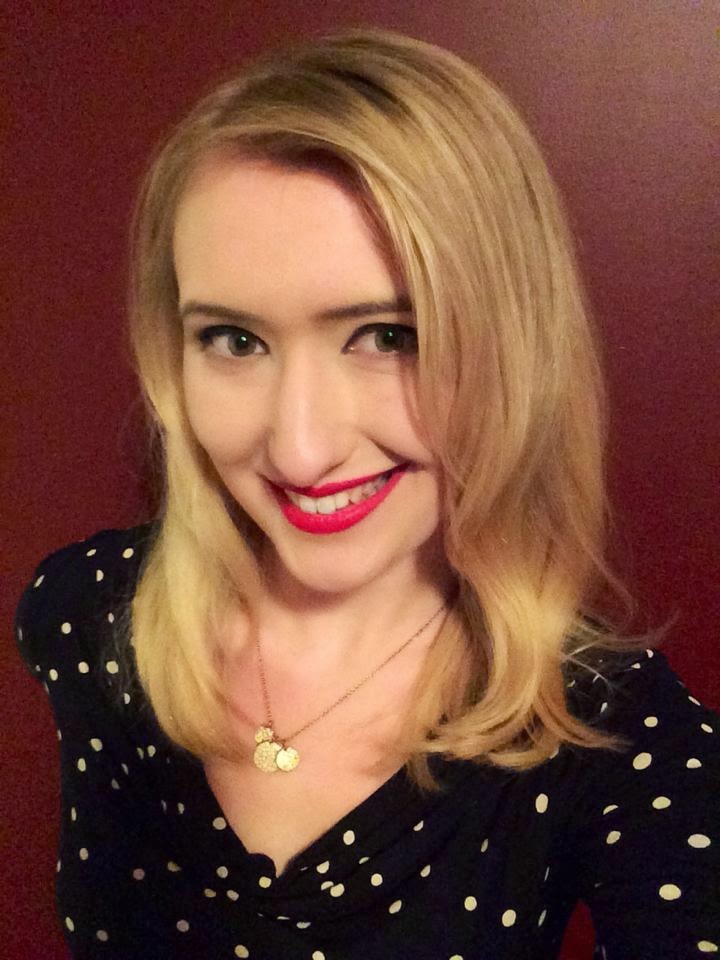 Sarah Glenn Marsh is a young adult and picture book author represented by Christa Heschke of McIntosh & Otis Literary. An avid fantasy reader from the day her dad handed her a copy of The Hobbit and promised it would change her life, she’s been making up words and worlds ever since.

Now she lives and writes and paints things in Richmond VA, supported by her brilliant husband and four senior greyhounds, who’d like you to consider a rescue as your next pet!