Cover Reveal and Giveaway for Thereafter

Welcome to my good friend Terri Bruce. I'm so happy to see her publishing journey resume after a rocky road. In case you are unfamiliar, the short version is there was editing trouble with Terri's publisher and she has moved forward and taken her book into her own hands. In her own words:

I am THRILLED beyond all measure to finally be able to bring you Thereafter, and I want to thank all the fans who have waited (more or less patiently) an extra year for this book to finally come out. Thereafter would not have been possible without your support—thank you all! I hope you love this beautiful new cover as much as I do, and I hope you find Thereafter to be worth the wait. 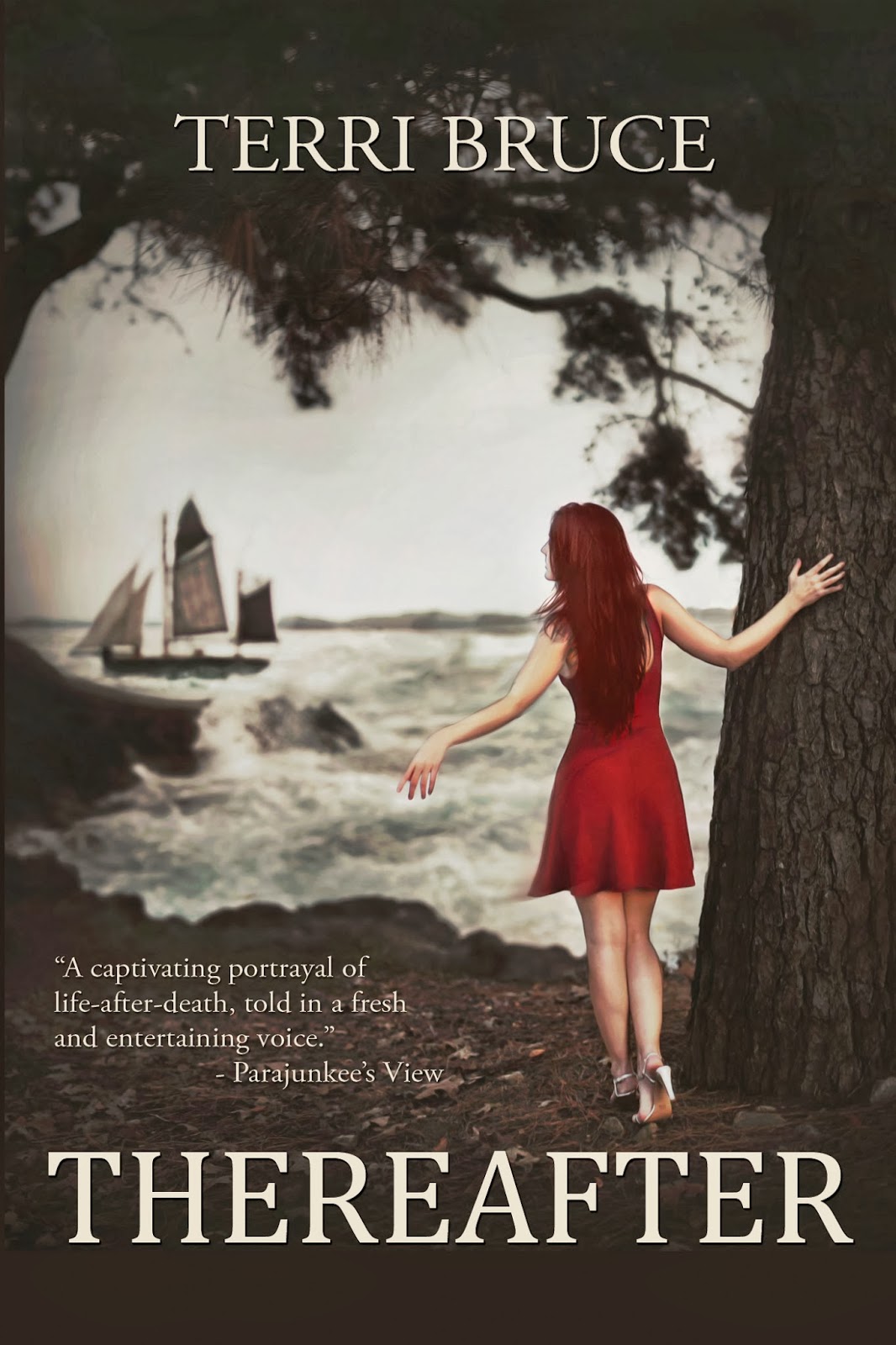 When recently-deceased Irene Dunphy decided to “follow the light,” she thought she’d end up in Heaven or Hell and her journey would be over.

Here's your chance to win a $25 Amazon giftcard or a THEREAFTER swag package! And keep reading because below the Rafflecopter is an excerpt from THEREAFTER.

Her hand touched a rock, one of the flat beach stones she’d seen on graves. She picked it up, laying it flat in her palm. She didn’t remember picking this up. In fact, she had been careful not to take any. It had seemed disrespectful and too much like stealing to remove them, and while she’d seen a few here—both loose and piled in cairns—she hadn’t picked any of them up. There had been no point. What would she do with a rock?
No wonder her bag was so heavy.
She tossed the rock over her shoulder and heard it hit the ground with a satisfying thud some distance away. It felt good to be rid of something, to make a decision and be sure it was the right one.
She surveyed the pile again and then grabbed a small handful of paper animals. She picked one up between a finger and thumb. It was a horse. Irene had been in Chinatown during Chinese Ghost Festival, a holiday in which the living left offerings for the dead. These offerings included paper replicas of things people thought the dead would need in the afterlife—money, clothes, television sets, and even animals. Irene had admired the precise and delicate folds of the Origami figures and had picked some up to admire them more closely. Without thinking, she had dropped them into her bag and apparently been carrying them ever since.
Well, even Jonah couldn’t argue with her on this—there was no way she was going to need a paper horse on her journey through the afterlife. Plus, these didn’t hold any sentimental value. She cast the horse onto a nearby fire and watched as the paper curled and blackened in the low-burning flames.
The fire leapt and seemed to glow blue for a moment. Irene tensed—what was happening?
Thick black smoke began to rise slowly from the flames, spiraling upward in a thickening column. The smoke grew denser and then elongated sideways. Irene leapt to her feet and backed away, her heart pounding. Something was forming in the fire.
The smoke was taking shape now; there was purpose and design in its movements. She could see a long, horizontal back, four legs, a neck, and finally a head and a tail. The smoke swirled with a final flourish and then shuddered into the solidity of a smoke-colored horse. The animal blinked passively. Then it violently shook its head, blew out a breath, and delicately picked its way forward out of the fire. It immediately put its head down and began to lip the ground, looking for food.


Irene stared stupidly at it. “Are you shitting me?” 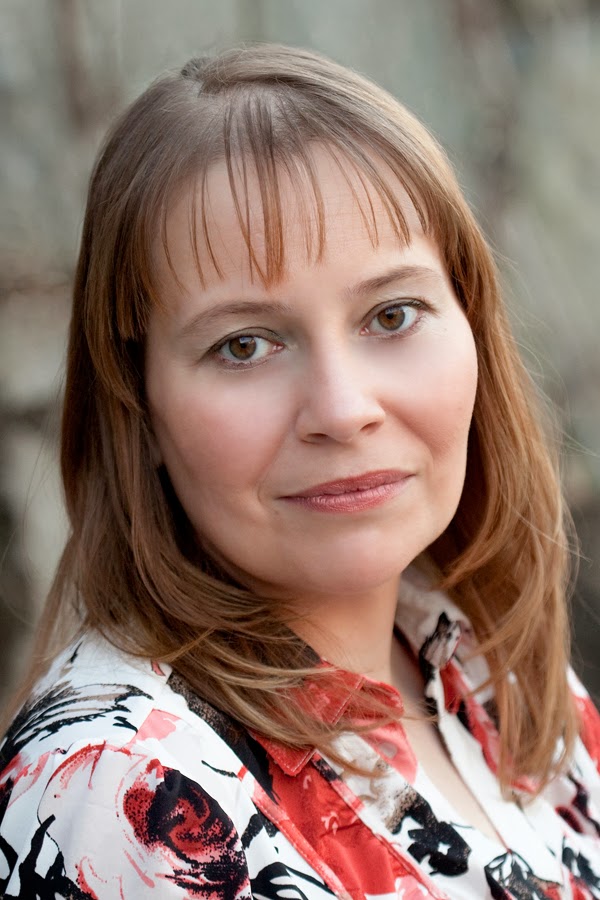 Terri Bruce has been making up adventure stories for as long as she can remember. Like Anne Shirley, she prefers to make people cry rather than laugh, but is happy if she can do either. She produces fantasy and adventure stories from a haunted house in New England where she lives with her husband and three cats.