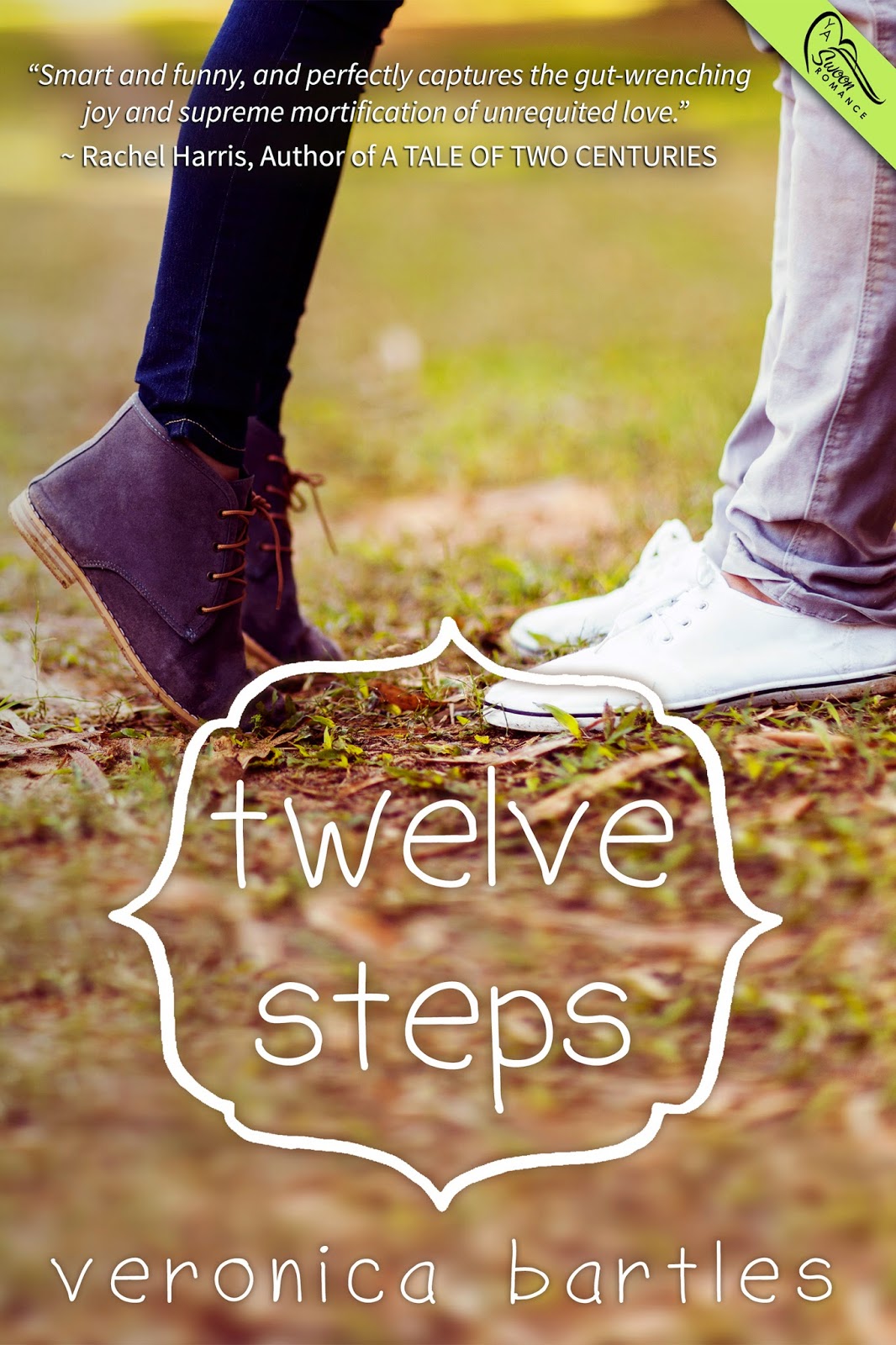 Sixteen-year-old Andi is tired of being a second-class sibling to perfect sister Laina. The only thing Andi’s sure she has going for her is her awesome hair. And even that is eclipsed by Laina's perfect everything else.

When Andi’s crush asks her to fix him up with Laina, Andi decides enough is enough, and devises a twelve-step program to wrangle the spotlight away from Laina and get the guy.

Step 4: Make a list of her good qualities. She MUST have more than just great hair, right?

Step 7: Demand attention for more than just the way she screws things up.

When a stolen kiss from her crush ends in disaster, Andi realizes that her twelve-step program isn’t working. Her prince isn’t as charming as she'd hoped, and the spotlight she’s been trying to steal isn’t the one she wants.

As Laina’s flawless façade begins to crumble, the sisters work together to find a spotlight big enough for both to shine.

Having a sister myself, I was immediately drawn to the blurb for Twelve Steps. Sibling rivalry is a powerful motivator, throw in guys and all heck can break lose.

Nothing could have been further from the truth. The relationship between the sisters is rich and complex and full of more love than hate! Andi really has her own life and strong friends; she’s not a tag-along to her perfect sister.

Andi may manipulate and spy (even peeking at sis’s diary) but she does it in a good-hearted way, without a spiteful attitude. She cares about her sister and not in buried, deep-down way.

And sister Laina is not exactly a model of perfection. Like Andi, she’s a very real person too, not a cardboard cutout. Behind the good looks, Laina battles esteem issues which face so many girls.

The progression of the plot as Andi comes to realize her own value and her sister’s humanity is also very well handled. It’s done in a gradual and natural way, allowed to evolve at its own pace and with setbacks along the way.

The romance is sweet without being full of sickening syrup. Guys swirl around Andi, but she sorts through the confusion inside herself to find the one suited for her. And even gives Liana the needed push to settle her own love life.

Plus you gotta love a girl who eats like Andi! Oreos with milk and tons of chili cheese fries. TWELVE STEPS is a fun read! 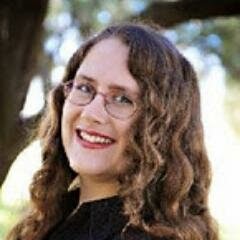 As the second of eight children and the mother of four, Veronica Bartles is no stranger to the ups and downs of sibling relationships. (She was sandwiched between the gorgeous-and-insanely-popular older sister and the too-adorable-for-words younger sister.) She uses this insight to write stories about siblings who mostly love each other, even while they’re driving one another crazy.   When she isn’t writing or getting lost in the pages of her newest favorite book, Veronica enjoys knitting fabulous bags and jewelry out of recycled plastic bags and old VHS tapes, sky diving (though she hasn’t actually tried that yet), and inventing the world’s most delectable cookie recipes.  TWELVE STEPS is Veronica Bartles's first novel.