Getting the Call: Stacey Trombley

So happy to have a new dose of inspiration for those half-way spring days. We're hanging on the edge of winter and not always in the best of weather. It can be a down time so here's some good news to share and spread.

We all know publishing moves slowly and it's nice to see manuscripts from last year making good! And it couldn't happen to a better gal. Please leave Stacey some congrats on her exciting news! (I want you back with a cover release, Stacey!) 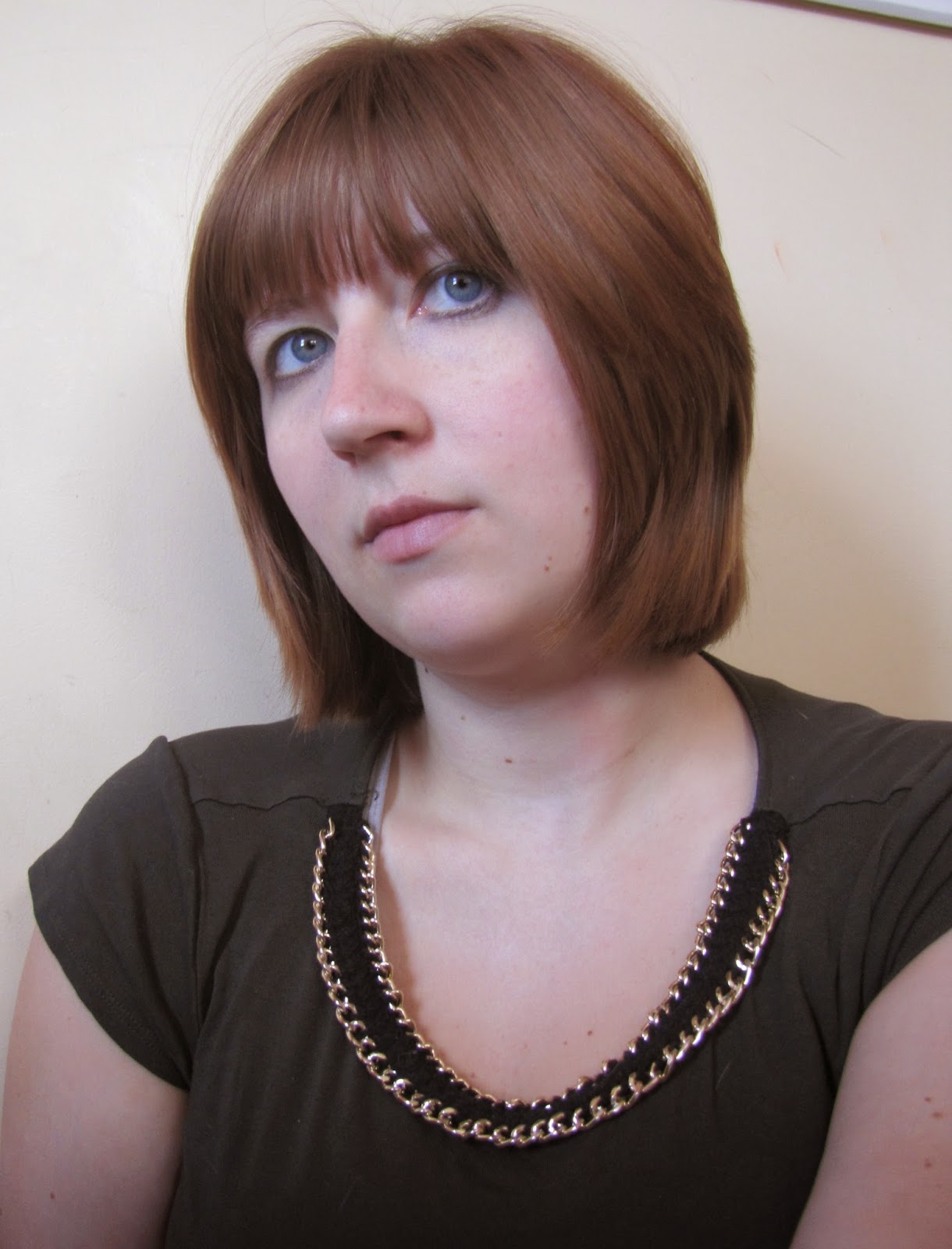 I started writing in 2009 when I was a twenty year old newlywed. The learning curve for a new, young, writer is STEEP! I had no idea what I was getting myself into. But soon I was so deep into my stories that I didn’t care about the hard work or how long it would take. I wanted it too badly.

It’s funny because every step of the way I’d look back and think about how much I’d learned and how much better I was than before. And those moments kept happening (they’re STILL happening). I kept growing and learning and every time I thought I was REALLY ready, I learned I wasn’t even close.

But one day I came up with a new idea. One that was VERY different from the first. An emotional story about a teenaged prostitute. That story actually sat in my head, stewing, for over a year before I finally sat down to write it. I knew it was a story that needed to be told.

And something interesting happened.

I fell in love. Not even really with the story, but with the character. Anna is so incredible, I can’t even begin to describe how she jumped off the page for me.

I wrote the first draft of Naked in November 2012 and started querying in March. I still hadn’t given up on my fantasy but this was my new shiney. I entered all the contests I could because I’m obsessed with them!

Contests for me are so much less about what they give you and more about the experience. Each one I learn more, I learn something new. I meet writers, I see some amazing stories (and I’ve had the opportunity to read a few of them!) I watched as others succeed and knew my time would come. I believed it.
Most of all, contests pushed me to be better.

I entered Query Kombat with my YA contemporary (nicknamed Tricks Aren’t For Kids for the contest) and even though I only made it past the first round, I learned a TON! I got some fantastic feedback and met some seriously amazing people. It was just another step on my way to my own success.

The step after Query Kombat for me was Pitchmas, another contest. Ironically, I wasn’t chosen for the main event, but I still decided to pitch during the twitter pitch party and that’s where things changed for me.

Here was my pitch: “Anna's busted for prostitution + sent back to the suburbs to be "normal" again. A geeky boy named Arney becomes her only friend #pitchmas YA”

And, I got a request…. from Stephen Morgan of Entangled.

Entangled is a publisher I’ve honestly admired for a while. The only reason I hadn’t already submitted to them before was because I was focusing on my agent search. But once he requested my manuscript I came up with all kinds of excuses as to why I should send. It might not be following perfect etiquette, since I still had my work out with agents, but I’m very glad I did it. (I took a whole lot into consideration, including the fact that if I send and he offers, I might be walking away from the opportunity to try for a bigger publisher. I was okay with that. I felt Entangled could give me everything I wanted.)

It took about 2 months for him to email me asking to talk on the phone. He wanted to work with me to revise my novel. He loved the writing, the voice, the concept, but thought the plot/structure needed some work. So I spent months emailing him back and forth, talking on the phone (more than once) until we got to a point that he felt he could take it to acquisitions.

Another 2 months went by before I got another call from him. “Are you sitting down? It’s good news!”

They offered and I accepted!

This road was long and hard but totally worth it. I’m so excited to say that my debut novel will be published with Entangled Teen!

Hundreds of people have helped me along the way, including the amazing folks who run Query Kombat, and I’m sure there will be hundreds more in the future. Thank you! Thank you for all your hard work, thank you for taking the time to help others. It really makes a difference.

And to those writer’s still looking for their success story: You’ll find it. Just keep looking. It might not come how you expect it, but the only way to get there is to keep moving forward.

Stacey Trombley writes YA and MG of all shapes and sizes. Her debut novel will release from Entangled in 2015.Find her at HopelessYA.blogspot.com, MiddleGradeMinded.blogspot.com and on twitter @Trombolii.