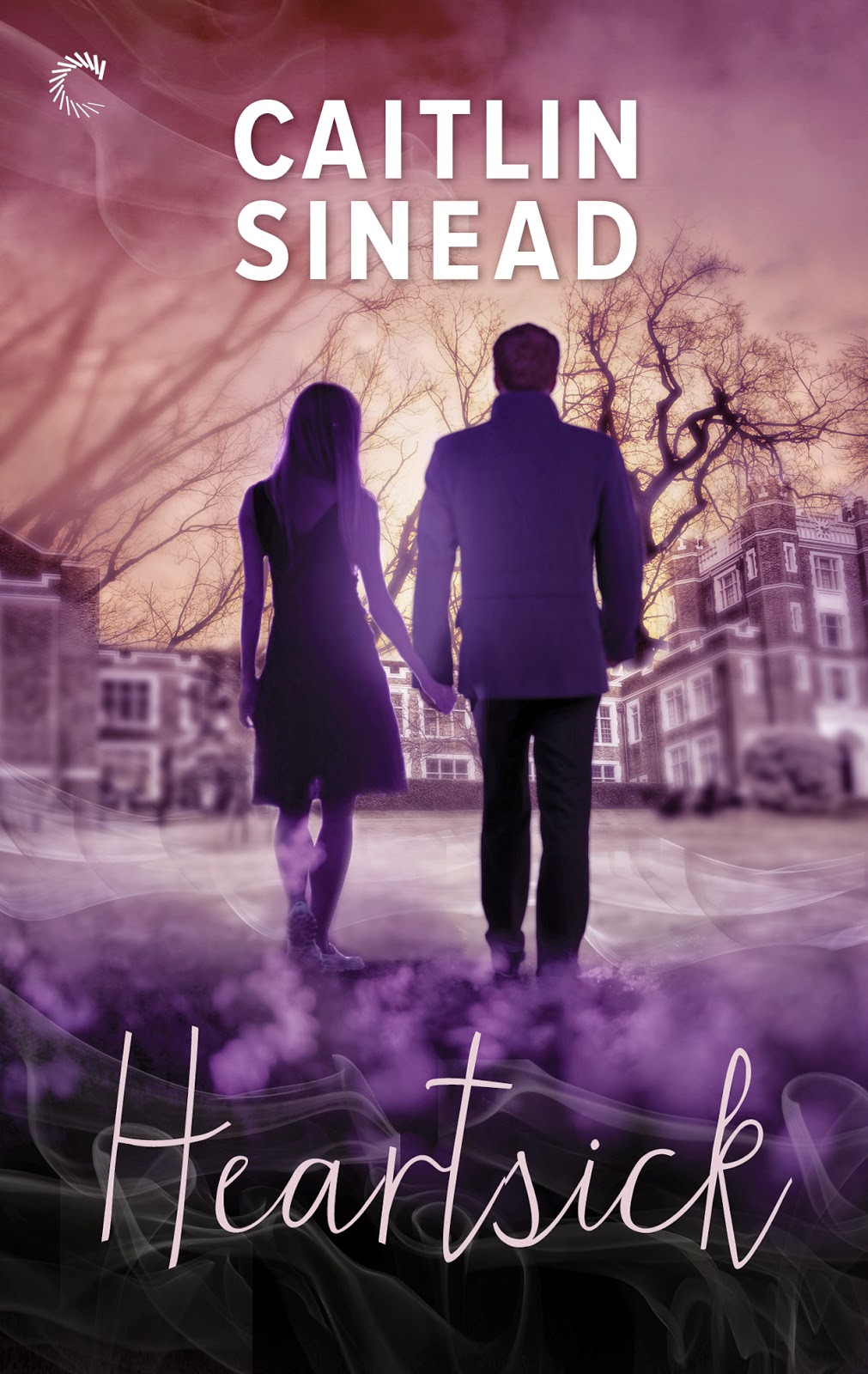 Quinn is looking forward to her senior year. She has big plans to hang out with her best friend Mandy, flirt with cute boy-genius Rashid, party at her favorite dive bar, and figure out what she’s going to do after graduation with her not-so-useful art major degree.  But that is before she meets Luke, a hot townie who moves back home to help take care of his dying sister. And it is before the weird epidemic that starts sweeping campus in which people’s eyes mysteriously turn purple.  Is it an odd side effect from a new party drug? Is it a rogue bacteria that was developed in a campus lab? Whatever it is, tensions are heating up as the town starts blaming the university, and the student religious group is convinced that it’s the mark of the devil. Quinn and Luke are caught in the middle, especially when Quinn learns that Luke isn’t just a happy-go-lucky, redneck boy-next-door—he is a detective—a fact that triggers Quinn’s phobia of guns and memories of her deceased uncle.  In spite of herself and her desire to remain unattached and independent, Quinn finds herself falling for him.  But when town and gown relations heat up even further, and Quinn’s friend Danny mysteriously falls to his death, Quinn vows to discover the truth behind the epidemic.  As she searches for the people responsible, she realizes that sometimes to gain your independence, you have to be willing to give a little bit of it up.

“Did you go to college?”
His jaw is tight. “Yes.”
“Do you think I could guess your major?” I ask.
“Probably not,” he says.
I don’t like that I don’t even get a hint at what he did before or what he studied. I shrug, start on my second hotdog and then lean back, really aiming for a glint in my eye, if that’s possible to control. I’ll make this a game. “Well, do you think you can guess mine?”
He smiles. “Do I get something if I guess right?”
I hop up onto a stool and let the tip of my toe brush against his knee. When I make contact, he starts, before leaning in. “What do you want?”
“I want a lot of things…” He stares at me. “But for now, I’d settle for a second date.”
“Okay, if you can guess my major, on the first try—” I emphasize that bit with a pointed finger, “—then I’ll reluctantly agree to go out with you again.”
“I don’t like the reluctant part, but I’ll take what I can get. Now, let’s see…” He rubs his chin as though he’s an old-timey detective. He’s ready to pace back and forth across the room with a pipe and a deerstalker hat. “You like photography.”
Shit, he does know that. I start to hum the Jeopardy! theme song. Maybe if time is running out he’ll be more likely to guess quickly and get it wrong? Do I want him to get it wrong?
“Okay, I got it.” He rubs his hands together. “You’re an art major.” His cheeks swell with the weight of his smile.
“You got that just because I take pictures?” I rub my forehead.
“I know more than that.”
“Someone told you,” I say. “If this bet was rigged, it doesn’t count.”
He jerks back and shakes his head, frowning. “No, I wouldn’t do that,” he says. “I noticed you had some pottery on your coffee table, with initials on it, a Q. B.?”
I nod. He’s talking about the bowl I made last year. Initials usually go on the bottom, but I painted them big and proud in the middle. And the bowl is empty. Mandy and I haven’t decided what to put in it. We narrowed it down to fake fruit (lame), M&M’S (which we would devour) or Micro Machines. Clearly, we’re leaning toward Micro Machines.
Luke takes my hand. I think he’s trying to convey his earnestness, his respectability and seriousness of not tricking me into a bet. The pads of my fingers brush against his rough palms and I suppress a sigh. His thumb runs along my pointer finger, sliding to the fingernail. “You also have paint under your nails.” His victorious, smug smile is in full bloom.
I pull my hand away, embarrassed. “Yeah, it’s hard to get all the paint off.”
“I’m sure,” he says. 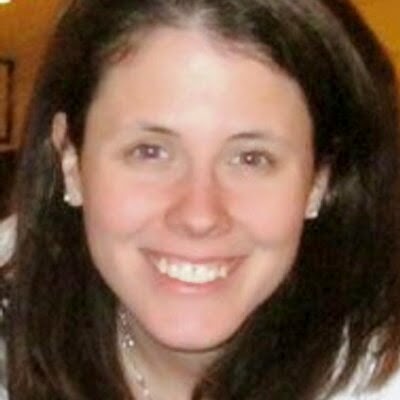