Catch Me When I Fall Cover Reveal

It’s cover reveal day for Vicki Leigh’s CATCH ME WHEN I FALL! Lots of awesome stuff going on, including a giveaway!

And here’s what CATCH ME WHEN I FALL is all about: 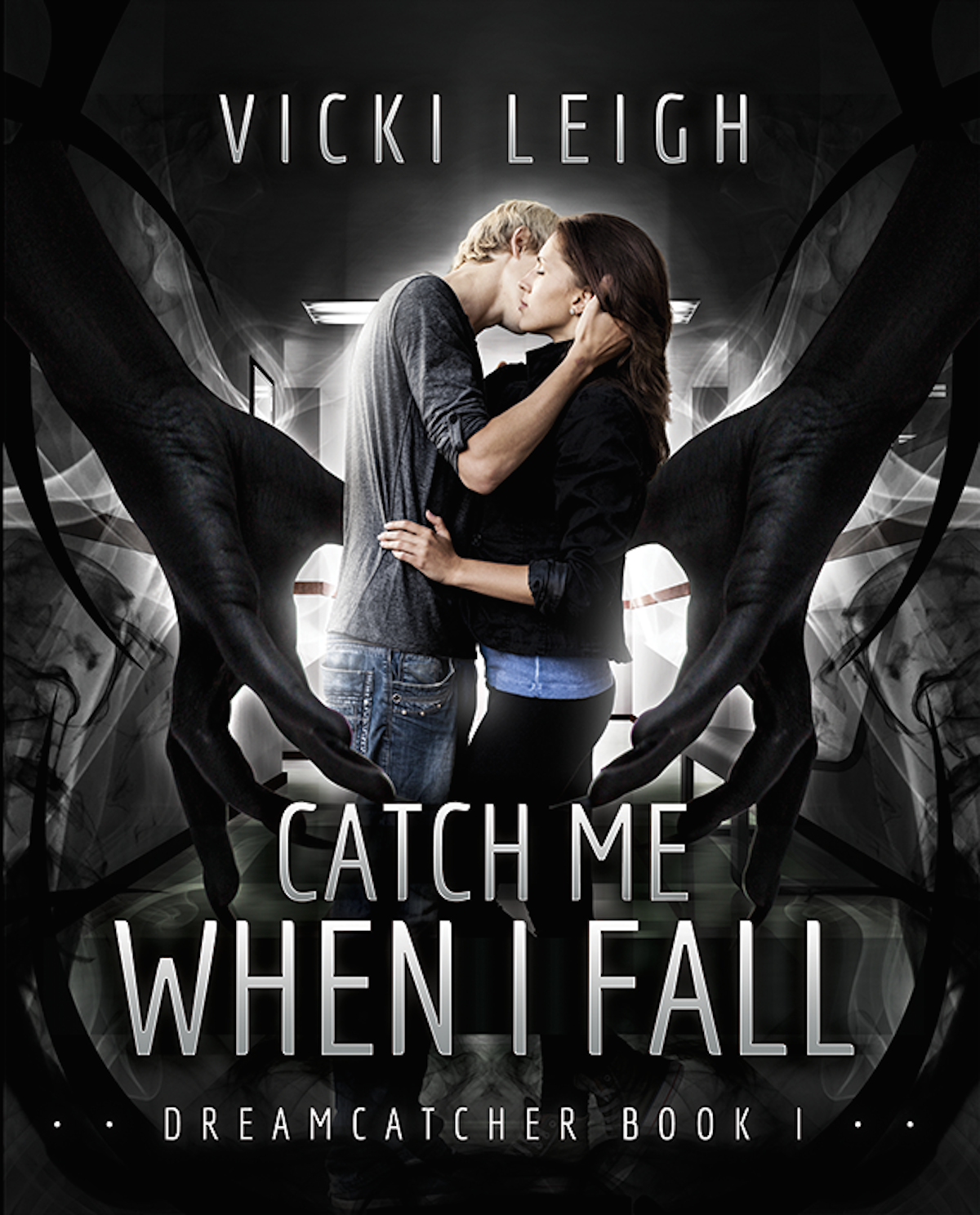 Recruited at his death to be a Protector of the Night, seventeen-year-old Daniel Graham has spent two-hundred years fighting Nightmares and guarding humans from the clawed, red-eyed creatures that feed off people’s fears. Each night, he risks his eternal life, having given up his chance at an afterlife when he chose to become a Protector. That doesn’t stop a burnt-out Daniel from risking daring maneuvers during each battle. He’s become one of the best, but he wants nothing more than to stop.

Then he’s given an assignment to watch over sixteen-year-old Kayla Bartlett, a clinically depressed patient in a psychiatric ward. Nightmares love a human with a tortured past. Yet, when they take a deep interest in her, appearing in unprecedented numbers, the job becomes more dangerous than any Daniel’s ever experienced. He fights ruthlessly to keep the Nightmares from overwhelming his team and Kayla. Soon, Daniel finds himself watching over Kayla during the day, drawn to why she’s different, and what it is about her that attracts the Nightmares. And him.

A vicious attack on Kayla forces Daniel to break the first Law and reveal his identity. Driven by his growing feelings for her, he whisks her away to Rome where others like him can keep her safe. Under their roof, the Protectors discover what Kayla is and why someone who can manipulate Nightmares has her in his sights. But before they can make a move, the Protectors are betrayed and Kayla is kidnapped. Daniel will stop at nothing to save her. Even if it means giving up his immortality.

CATCH ME WHEN I FALL will be available on October 23, 2014 in both paperback and e-book formats from Curiosity Quills Press. For more information, visit the book’s Goodreads page.

Now, there can’t be a cover reveal without a giveaway, right? Lots of authors stopped by and donated some fantastic books to help Vicki celebrate. You don’t want to miss out on these! Here’s what you can win:

Enter the giveaway below for your chance to win! All prizes will be accompanied by a Dreamcatcher swag package from Vicki Leigh.

Thanks for stopping by!