It's really nice to give some time to Joyce Alton as she has done so much for me. Joyce moderates the speculative fiction forum where I spend so much time. She also runs the summer critiquing marathon that has done so much to clean up my manuscripts. I'm very excited for her first release! Congrats on your art work, Joyce! 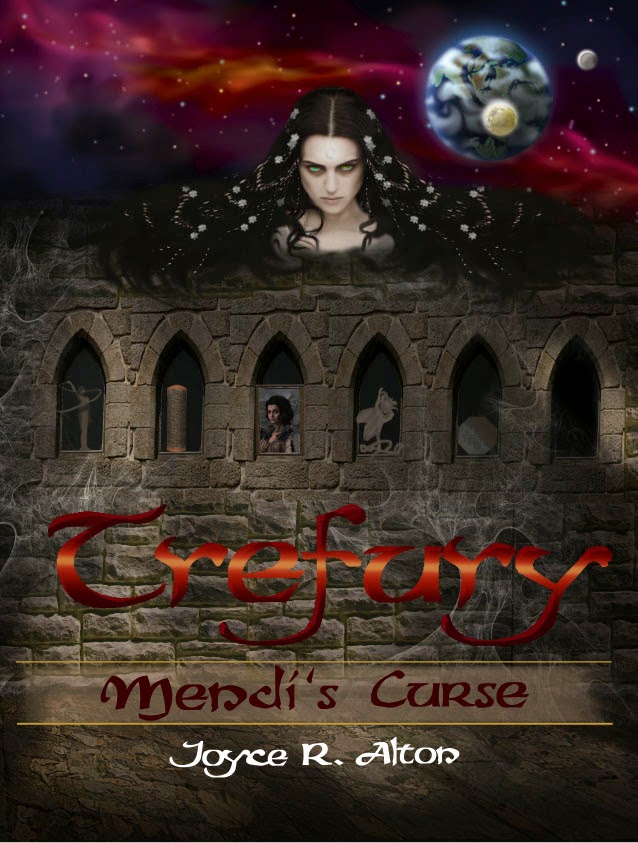 An ancient legend is remade.
Meet the oddest, most-likely-to-fail partnership the planet Niyhel has ever known. He's cunning, intelligent, and dangerous. She's slow to trust, reckless, and loyal. And both of them have their own ideas about how to do things.
Thssk, a six-thousand-year old norhendra, has unwittingly caused the near extinction of his kind. Then he abandoned his handler, momentarily forgetting that she was an astral. She curses him as he flees the battlefield: the next handler he chooses will avenge her. Hunted by his past, it takes a divine summons and a volcanic eruption to rekindle Thssk's competitive spirit after a long hibernation. Racing against his enemies to rescue a boy from another planet?—he's the only one capable of pulling it off. But there's a catch, he has to select a new human partner to work with.
Tech savvy Cortnee Feyandihar is tracking down the people responsible for her mom's death while trying to gain a footing on a career path in the fields of music and dance. But when she goes too far with a corruption exposé, a last-ditch effort to salvage her future sticks her in the middle of an inter-world showdown and right into Thssk's coils.
On a world where starships are born, homes grow, and flowers can flatten entire cities, the fates of two lands hangs in the balance, as do the lives of millions of people. Yet it all pales in comparison to Thssk confronting the repercussions of discarding his previous partners as he struggles with his unpredictable new one. Everything Cortnee thought she understood has turned inside out and she must utilize every skill in her arsenal to get a grip on her new reality. If they can't learn to communicate and work together, he won't achieve the great future he was promised, but if they do, Cortnee could fall like her predecessors—into madness.