The Difference Between a Tag and a Beat

In honor of Pitch Wars, here's a little post about a basic of writing.

Tag or Beat. Do you know which is which and how they involve writing. For many old hands, this is something they've learned long ago. But for newer writers, you may not have heard of them. It's easy for this distinction to skip your radar unless you have experience. I've seen many mistakes that are easily avoidable.

Tags and beats go with dialogue. Basically a tag is a sentence where you use 'said, asked, whispered, called, yelled, replied, answered,' any word that indicates someone is speaking.

A beat is an action. Your character is doing something while talking. Beats involve things like smiling, frowning, sighing, jumping, poking.

Why should you care these are two different things? What difference does it make if you can't tell tags from beats?

Because one gets a comma around dialogue and the other requires a period. Also the capitalization rules are different. And mixing up which gets what punctuation screams amateur. 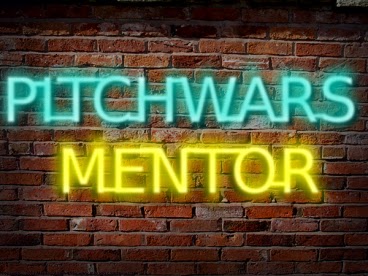 Some examples of tags:

"Send me that full manuscript," the agent said.

"I love this concept!" the mentor screamed.

The mentor whispered, "It's time."

Note: also could be

What do we see here? No periods except at the end of the whole sentence, which includes the tag. Instead commas are used to end the dialogue. Why? Because tags by themselves are not a sentence. Thus no capital letter after the dialogue either, except for proper names.

However, note that question marks and exclamation points do replace the comma. Also notice that when a tag goes between continuing parts of dialogue you don't use a capital letter on the second section. 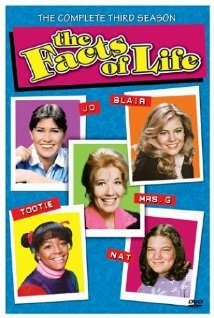 Often you want to mix things up and avoid the extra wordage of tags. Now a look at beats:

Blair smiled. "This is my best effort yet!"


"I like a challenge." She did a happy dance.

Natalie glared at both of them. "You dingleheads, I'll be the one picked."

"Girls, girls." Mrs. Garrett clapped her hands. "You give me a headache."

Here you will notice there are periods and punctuation all around. Why? Because you have two or more separate sentences. All sentences have capital letters. Unlike a tag, a beat is a sentence on its own.

But what if you have a tag and a beat? It's still handled as if one sentence.

Jo smirked and said,"Mrs. Garrett always has a headache."

"I can get this query right," Tootie whispered to herself, spinning on her skates.

"I can't wait for August 18th," they all shouted, while jumping in the air.

Commas and lowercase letters where needed, just like with a tag alone.

And here is one last special case to truly make it confusing. A beat between incomplete dialogue. Now you need dashes and no commas!

So there's some explanation of tags and beats. Now bring on August 18th!