Mala LaCroix has spent her whole life trying to escape her destiny. As the last in a long line of “witch women,” she rejects the notion of spirits and hoodoo and instead does her best to blend in. But when she finds a dead body floating in the bayou behind her house, Mala taps into powers she never knew she had. She’s haunted by visions of the dead girl, demanding justice and vengeance.

Landry Prince has always had a crush on Mala, but when Mala discovers his sister, murdered and marked in some sort of Satanic ritual, he starts to wonder if all the rumors about the LaCroix family are true. Yet after Mala uses her connection to the spirit world to identify his sister’s killer, he starts to form his own bond to her . . . a very physical one. As they move closer to each other and closer to the truth, Mala and Landry must risk everything—their families, their love, and even their lives. 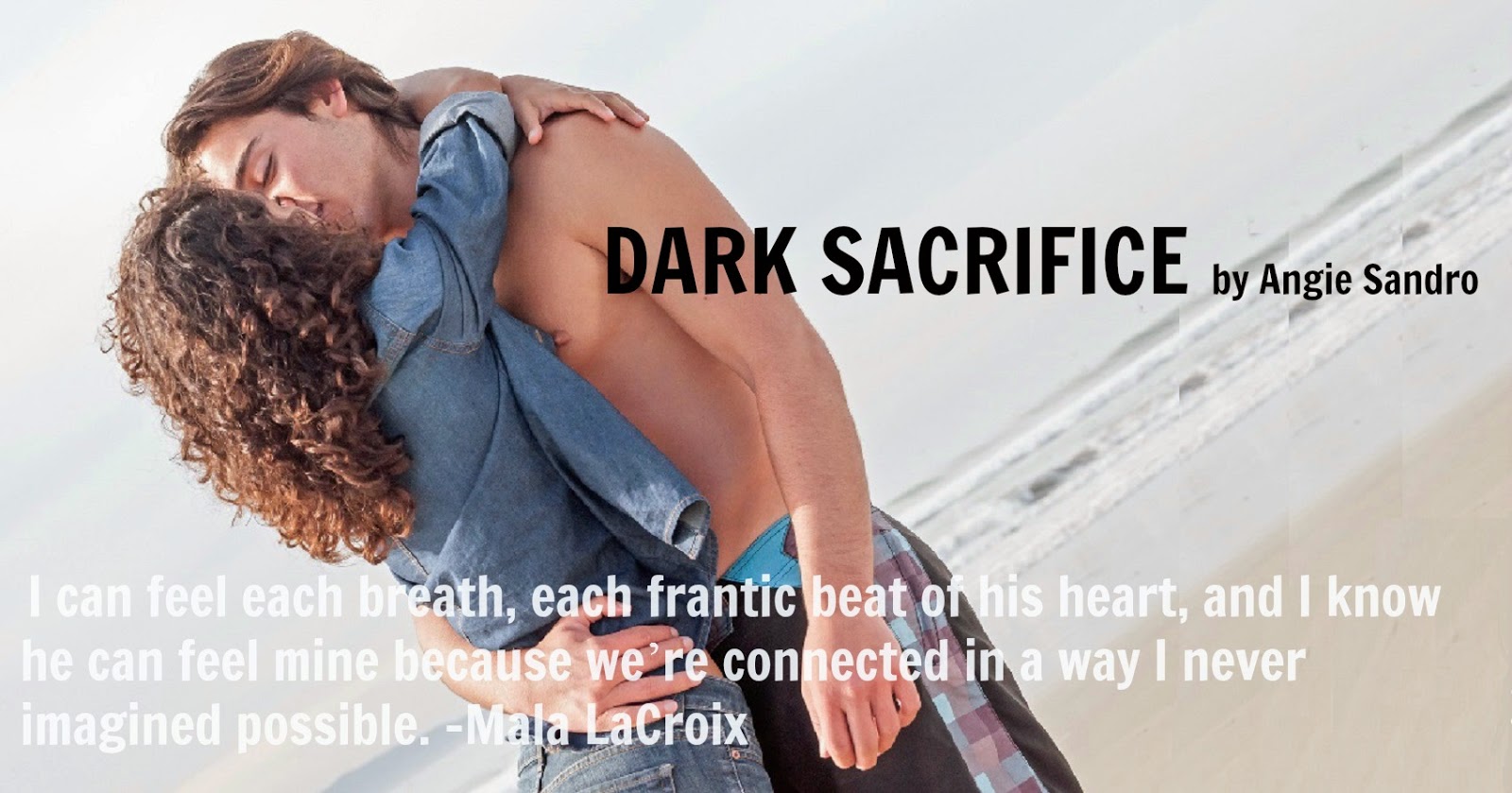 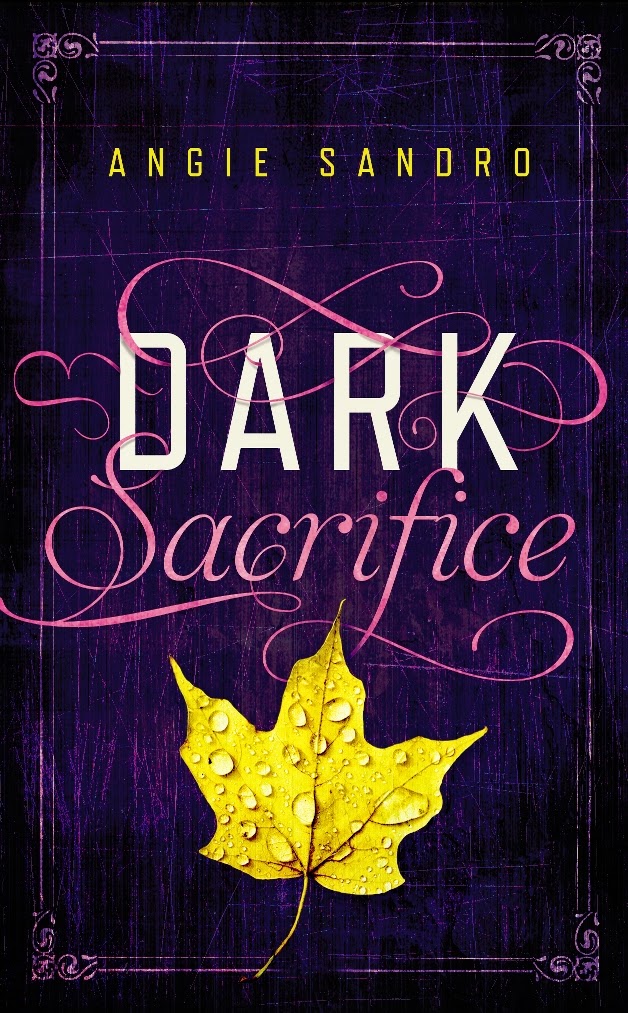 GOODREADS
A GIFT AND A CURSE
Mala LaCroix sees dead people—really. After using her psychic gifts to catch a killer, she's locked in a psych ward and must strike a deal with the devil to secure her release. Apprenticed to a dark arts practitioner, Mala vows to free herself and save her loved ones from danger. But she doesn't know who to turn to when her crush on Landry Prince turns into something more serious.
A FATE WORSE THAN DEATH
Landry has sacrificed everything to protect Mala. A near-death experience changes him forever, and now he, too, possesses supernatural powers he doesn't understand. Mala and Landry must band together to defeat the dark forces—both human and otherworldly—who would use their abilities for evil. Even as they fall for each other, they must prepare to battle for their very souls . . .
AMAZON / AMAZON UK / AMAZON CA / BARNES & NOBLE / INDIGO/ iTunes 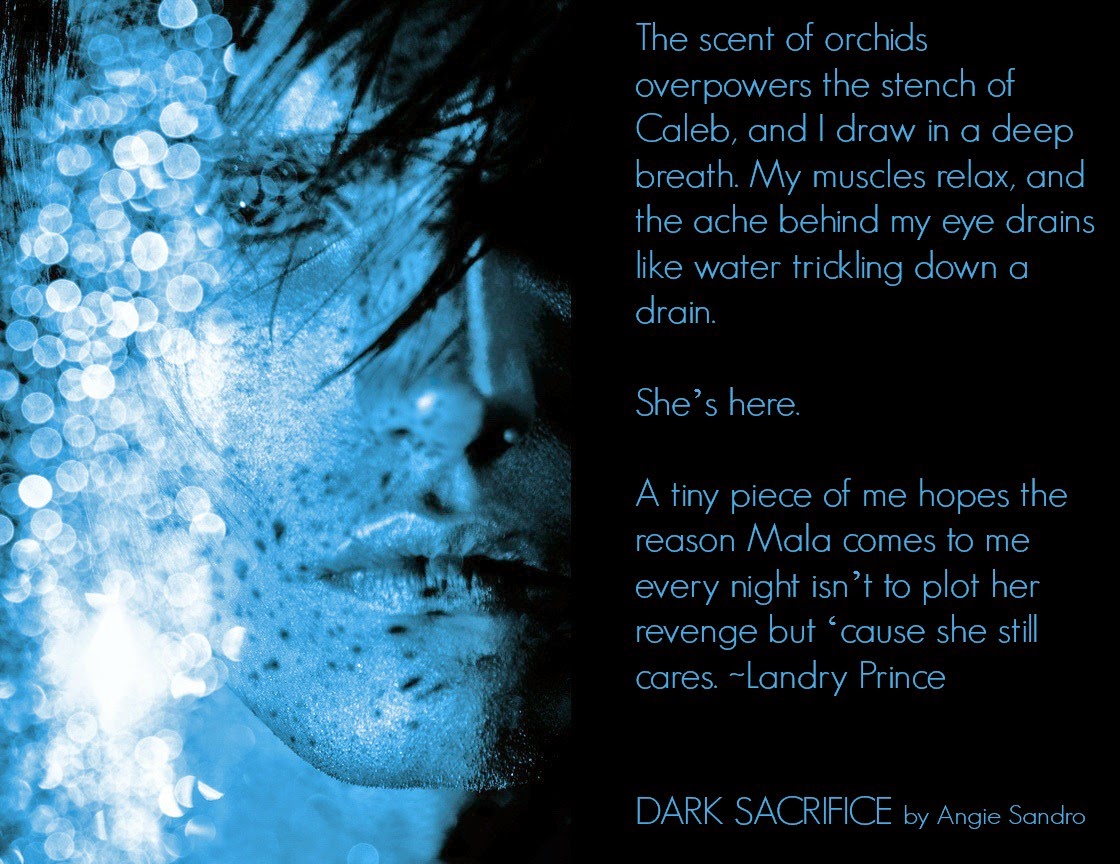 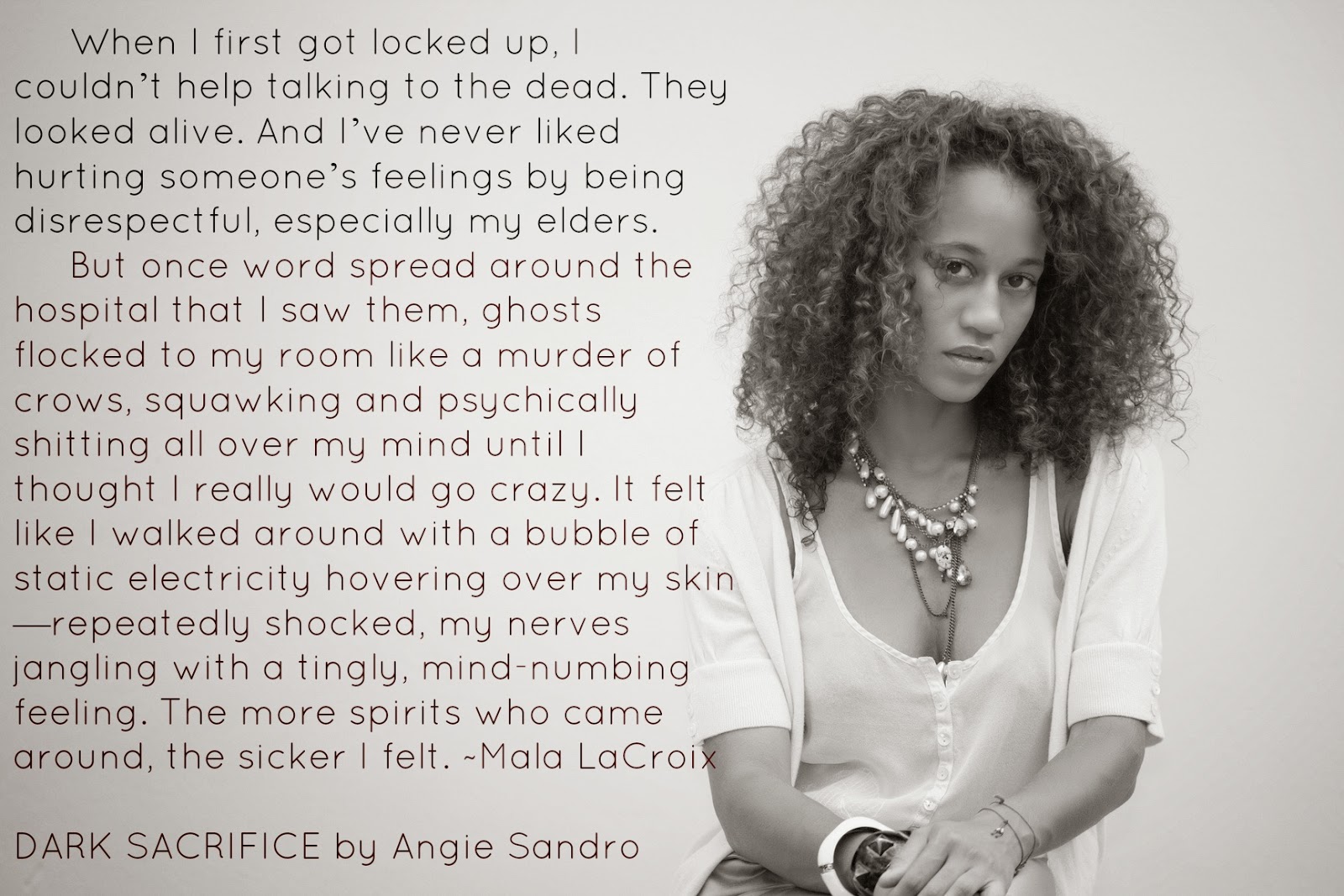 One (1) Winner will receive a free Query Critique w/ (2) revisions from Michelle Hauck AND (1) Digital Copy of DARK PARADISE or DARK SACRIFICE (AMAZON US or BARNES & NOBLE), plus a First Chapter Critique (up to 10 pages) by Angie Sandro
a Rafflecopter giveaway 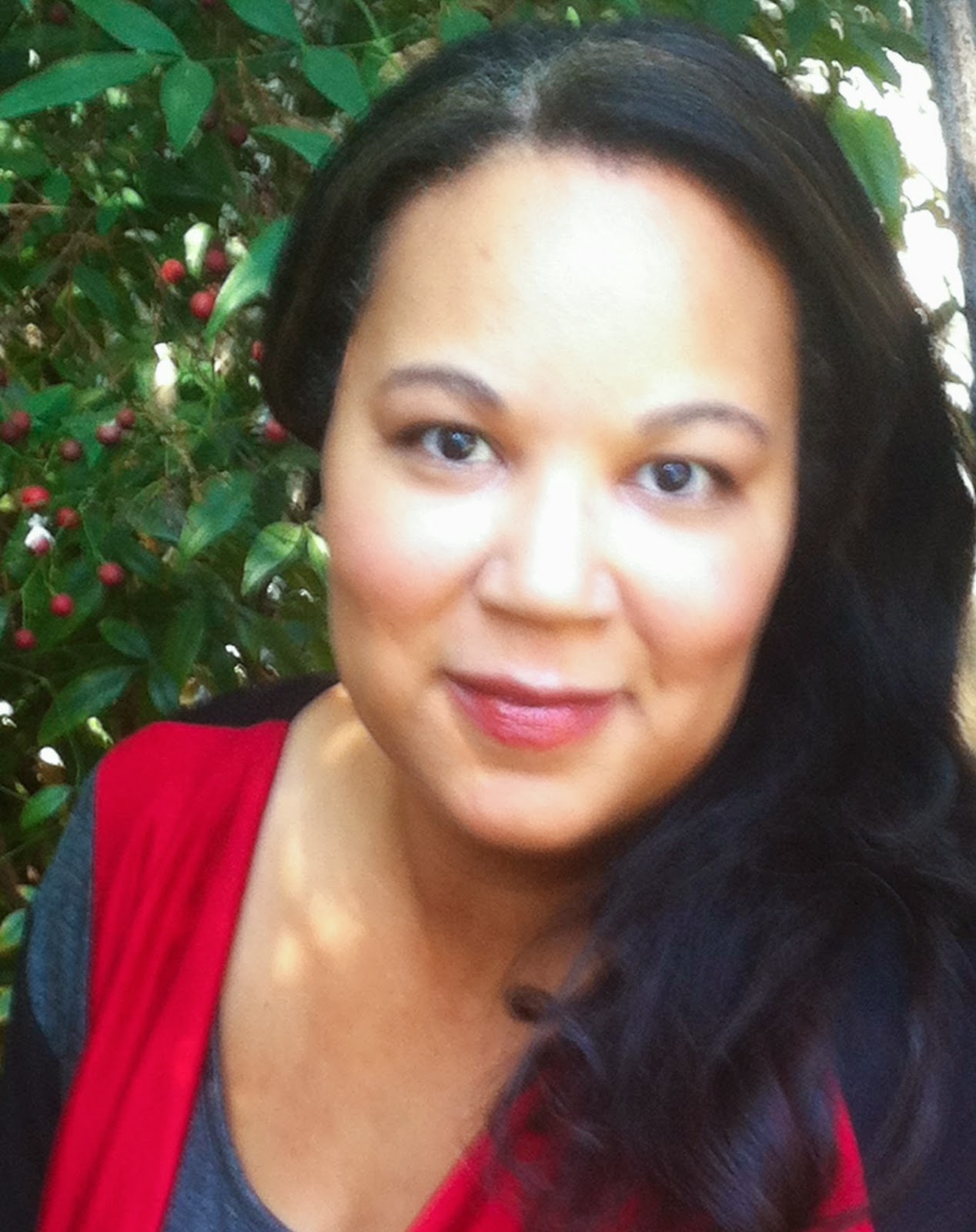 Friends were left behind. The only constants in her life were her family and the books she shipped wherever she went. Traveling the world inspired her imagination and allowed her to create her own imaginary friends. Visits to her father's family in Louisiana inspired this story. Angie now lives in Northern California with her husband, two children, and an overweight Labrador.
BLOG / FACEBOOK / TWITTER