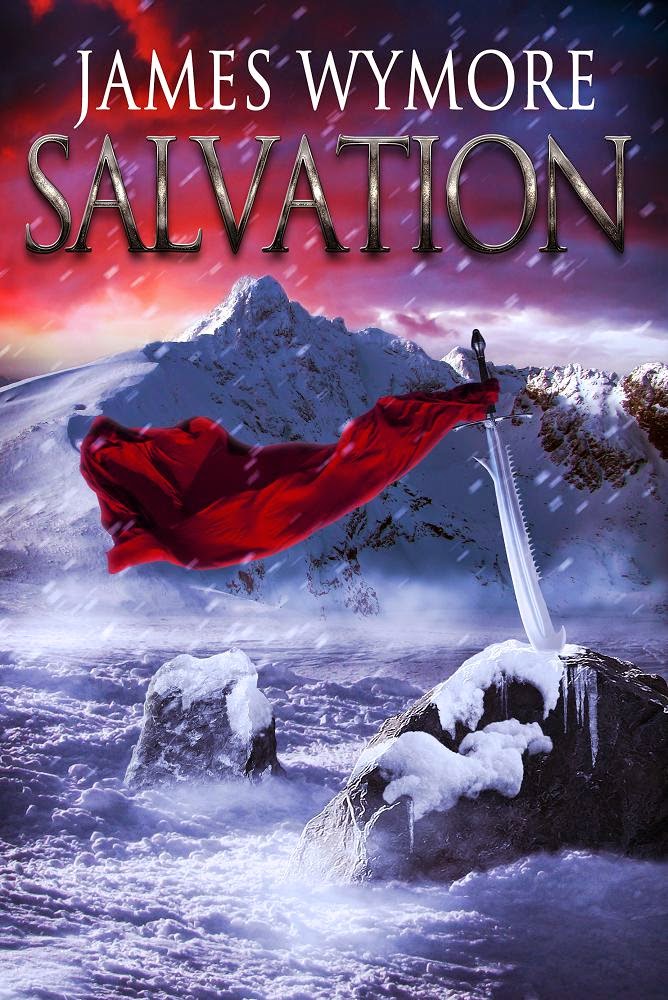 A man wakes on a frozen battlefield when a scavenging couple finds him among the dead. As they nurse him back to health, he is struck with the horrible realization he can’t remember who he is or anything about his past. Taken in by the kind pair, he begins helping with their farm. She even takes him to meet her family, especially her single sister. The ideal life offered in the high mountains of Winigh is shattered when he sees a transport bringing enemy monsters to the shores below. Cut off by high snow on the pass, their fate will soon be the same as the town his company failed to protect in the last battle, if this estranged soldier cannot help them fight off the next wave of invaders. Even worse, the people of the town don’t trust this Selene soldier. He has a strange resistance to their folk magic which some say make him as dangerous as the enemies preparing to destroy them.

Salvation is an action-packed story of a man with no memory. He's rescued by a sweet couple who are salvaging metal from a battle field. With no memory, the couple christen him Elwood.

Elwood may not remember who he is, but he still remembers how to fight. When the village of his kind rescuers is threatened by the fish men, he leads the way in showing the mountain people how to prepare and defend their homes from unprovoked attack.

Very nice world building in this story. Great descriptions of the mountains and the defenses they build to protect their village. The fish men made for a very different sort of opponent. Plus, there was just the right amount of romance to sweeten the great fighting scenes. I enjoyed how what seemed like the ending, was in fact just a switch in action. 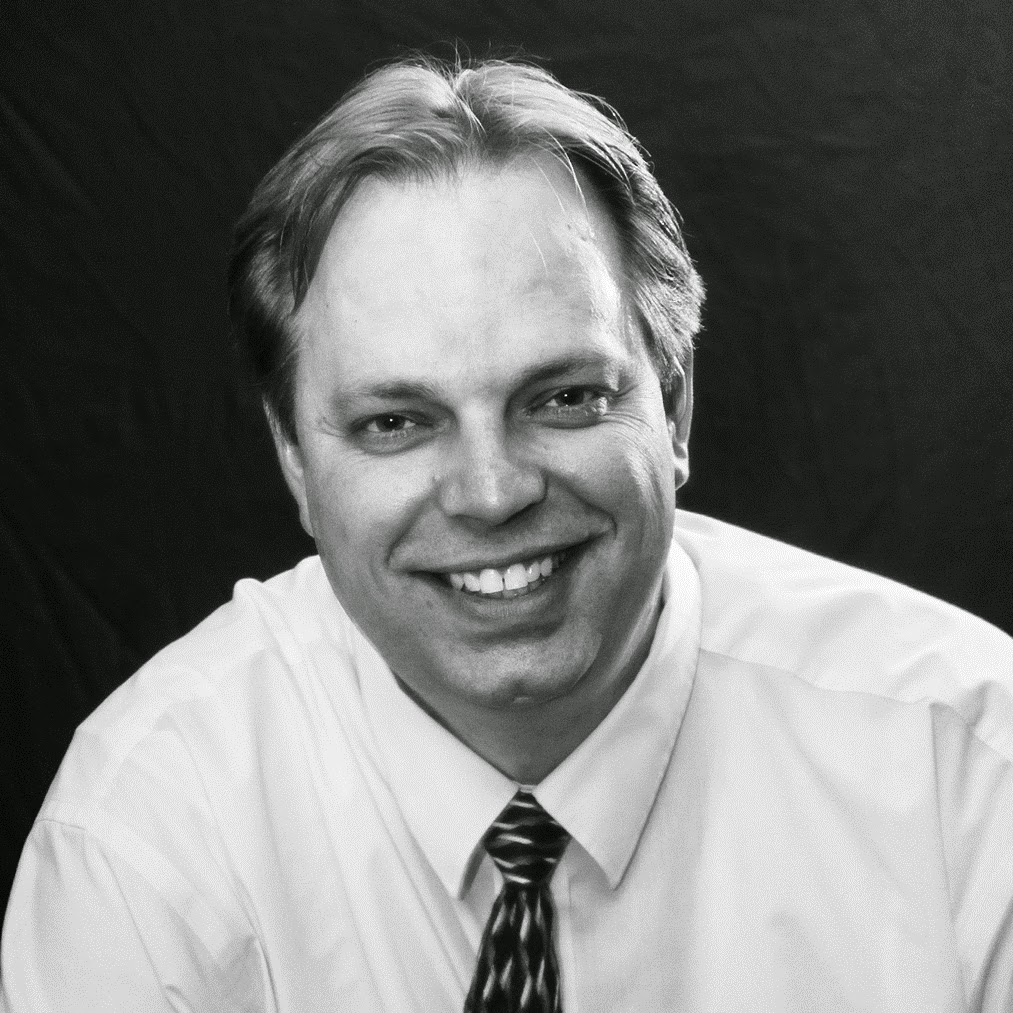 Tall tales and imagination filled James Wymore’s formative years as he moved around the American West.  Constantly in pursuit of a gateway to another world, he failed to find a literal door to another reality.  However, he learned to travel everywhere fantastic through writing.

As an adult, James voyaged to other continents, where new philosophies and cultures fed his desire to see life from different perspectives.  He then immersed himself in studying nature, in the hopes of finding a loophole.  Along the way, he continued creating stories about alternate worlds like the ones hiding just out of sight.

James finally settled in the Rocky Mountains with his pet wolf, Kilgore, and started publishing his work.  With three books and six short stories in print after just one year, he celebrates the best supernatural portal he’s found so far—the mind.