Getting the Call with Gilly M

If first you don't succeed ....  You get the picture. Sometimes all it takes is a little bit of encouragement and that can steamroll into the success you've been dreaming about! Thanks to Gilly for sharing her Call story with us. 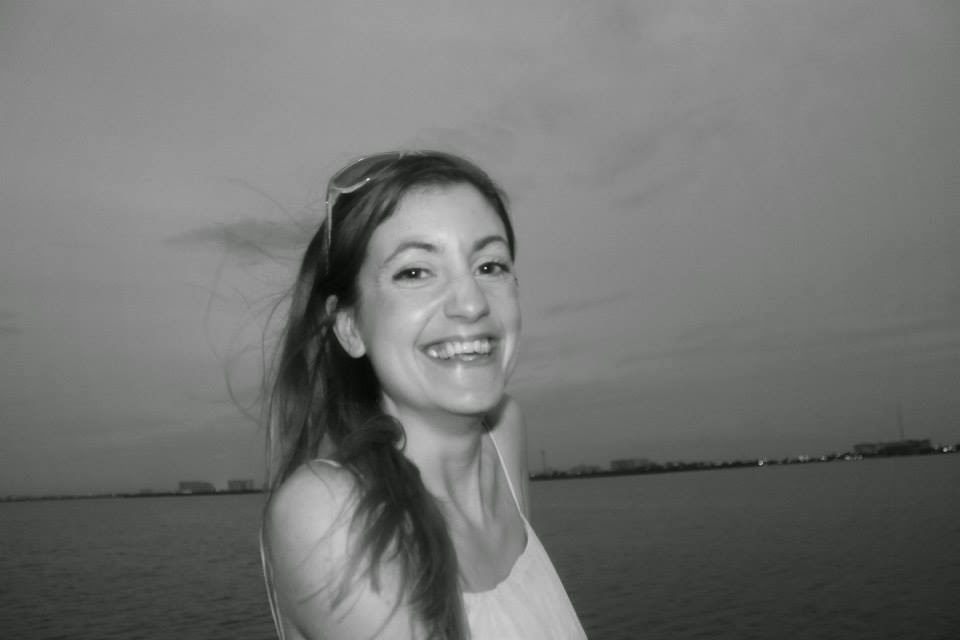 The process of getting an agent began almost a year ago today. I was off work (I'm a trainee lawyer) with a complicated immune system problem and decided to send my languishing manuscript to the biggest UK agent after accidentally stumbling across their online submission system. The manuscript was finished, but not polished, and I thought nothing more of it. For me, it was a way of saying goodbye to a novel - called The Quarter-Life Crisis - I thought I'd grown out of.

Except... three weeks later I got a full manuscript request. I freaked out, obviously. I had nothing better to do, so I polished it fervently over a long weekend and sent it off. And over that weekend a strange thing happened - I fell in love with the manuscript again. So I started querying.

Over that strange summer and into the autumn I received a mixed bag of feedback. Not the 20 form rejections I expected, but two full requests and a lot of personal rejections saying things like, "the concept wasn't commercial enough for us, but do keep writing and we would be interested to see the next thing you write." All of the feedback was very similar. I got one such email from another agent in October, the week after my first full request was rejected. This agent loved my writing - and had checked out my blog! - and wanted to speak. Sadly, it was not to be. They, too, liked how I wrote but felt the concept wasn't big enough for a debut. We chatted about my ideas for other novels.

After that phone call I had a cry and moved The Quarter-Life Crisis into a folder called 'first novel'. I'd had an idea brewing that autumn, so I did what anybody would do when receiving the kind of feedback I did: I wrote another novel.

I was back at work by this point, but wrote every single day between November and May. After work, early in the morning, on my birthday. I wrote 1,000 words a day for 80 days. And then I did a 'heavy lifting' second draft where I cut out boring bits and moved things around, and then I did two line-by-line edits, one before sending it to two readers I trusted and one after. In that time I also went to a Pitch Your Book event in London and ended up fleshing out the plot a little after I chatted to an agent there.

I sent it off to the five agents who had expressed that they would like to receive my second novel, and a couple more whose lists I really loved. And then I went on holiday to Mexico. I didn't fret or over-analyse, this time. I knew I'd written a novel that I, as a reader, would leap on if I saw it on the shelves in a bookshop. It had things my first novel didn't (namely, a plot AND a concept - always make sure you have a plot!).

Three days into my holiday, I got my first full manuscript request. It was from Clare Wallace at Darley Anderson. She had sent me one of the nicest rejections back in the autumn, and this time wanted to read the full. I received another full request not long after, sent them both off, and took a long-deserved break from writing.

I received The Email while I was on a course for my day-job, while idly checking my email at lunchtime. It was from Clare, and she wanted to meet. There was none of the ambiguity that pervaded the emails in my last round of querying: it was unashamedly positive.

We met in London and there followed one of the best afternoons of my life. Over tea and cake we chatted for hours about my vision for the novel, my characters, any weak parts of the novel, what we liked best. It was the coolest thing on earth to discuss my made-up character with someone else, not least a professional.
She made me an offer, and I nudged the other agent with the full, and the agents I'd queried, because it all happened relatively quickly (for the publishing world!) and I thought my queries likely hadn't been read yet. I received two further full manuscript requests and a few rejections. I waited a week for them, but after a weekend of soul searching, I accepted Clare's offer because I couldn't wait any longer and I really felt in my heart that Clare was the agent for me. Before I could pull the manuscript from everybody, one rejected it (I am sure she thought I was saving face when I said I had decided to work with Clare!) but I'll never know what the other two would have said. This was not my finest hour, but I'd made my decision and didn't want to wait any longer.

Clare and I are now editing ready to begin the submission process and it is all incredibly exciting. A year's worth of hard work: totally worth it.