Getting the Call with Lynn Doiron

Sometimes the speed of publishing is astounding. Just don't expect it to always be this way--because it's truly not. But I digress. Barely had Sun versus Snow ended when Lynn told the world about her success. What could be better than that! Contest ends--writer gets agent. May all dreams come true this speedily! Congrats, Lynn!

You can see her entry here. Lynn is being modest when she leaves out her entry got NINE requests and hits all the beautiful, sparkly notes. 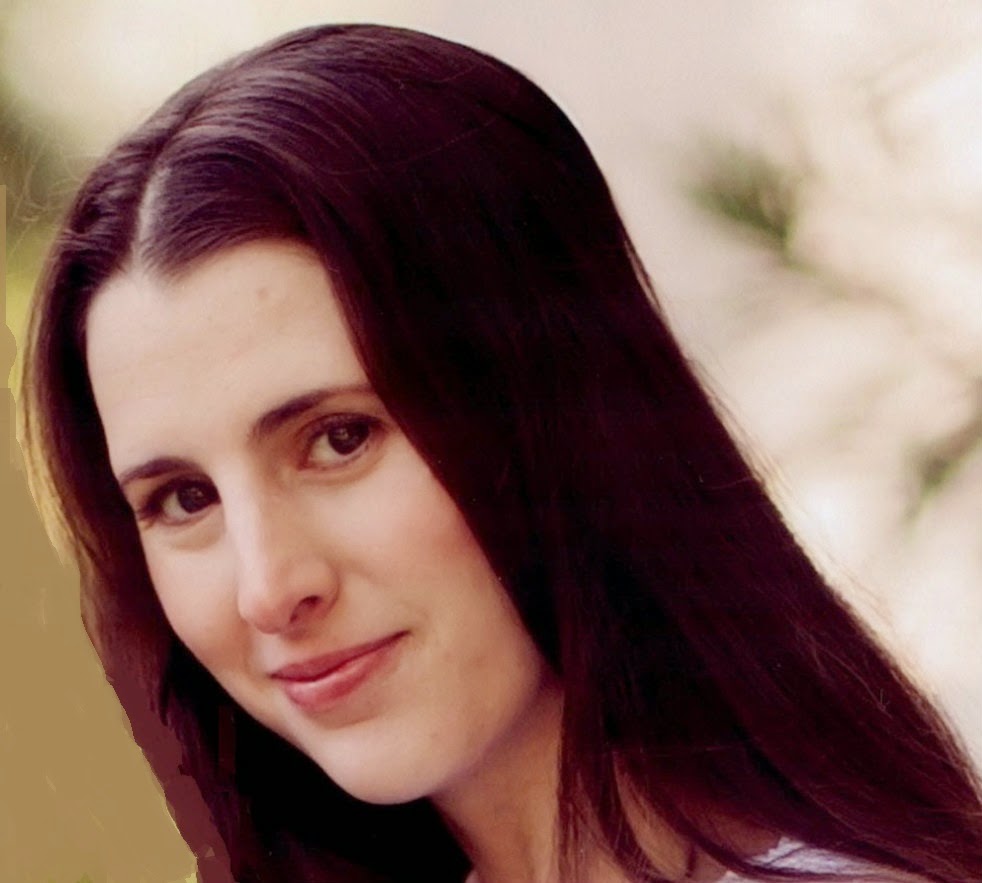 Here’s how I got my agent:

Totally easy, right? Yes! And no!

First of all, I actually wrote two books, not one. By the time I felt ready to query Book 1, I had already finished two drafts of Book 2. I didn’t query Book 1 very widely. I sent it out to ten agents. A few requested the full, a few requested partials, some passed, and some never responded. The feedback was all pretty much the same: Good writing, but the MC was unlikable. (Me: What do you mean, unlikable? We would totally be BFFs!)

I had a decision to make: Continue querying Book 1, or query Book 2 (which was now on its sixth draft). I had taken Book 2 to the Big Sur Writing Workshop and received great feedback, but I was still hesitant on querying. I was about to go with Option C, write Book 3, when I saw the Sun vs. Snow contest hosted by Amy Trueblood and Michelle Hauck.

PSA: Contests are waaaay more fun than querying. Querying is a black hole of suck between you and your email. Contests are all about community and making writer friends, bonus points if you land an agent.

I entered Sun vs. Snow. Book 2 didn’t have a title, so I borrowed the title from Book 1. I spent the next week meeting lots of great writers in the Twitter party. If I had been querying, I would have spent that week eating my weight in Sour Patch Kids.

Michelle selected me for Team Snow and my mentor, Ami Allen-Vath (you can find her blogging at the Fall Fifteeners), helped me revise my query and first page. The whole experience was fantastic. Michelle and Amy worked so hard to put together a great contest, the mentors provided excellent feedback, and the agents took the time to read the entries.

I received several requests, and I was super excited about it, until I realized it meant writing a synopsis. Five of the agents did not request a synopsis, so I sent Book 2 to them on Thursday. I intended to write the synopsis over the weekend and then send it to the rest of the agents Monday. Mostly I just whined on Twitter.

And then! Monday morning I got an email from an agent saying she loved Book 2 and asking to set up a call. I was eating a Carr’s lemon and ginger cookie. I remember this clearly because I choked on it.

After we talked, I notified the four other agents that I had received an offer of representation. Two agents made offers, one passed, and one didn’t have time to read it. That was the worst, by the way—way worse than a no. It’s humbling to realize that even if you are the Next Big Thing (and you’re not, so don’t kid yourself), there’s plenty more where you came from. Even best sellers. Maybe they can’t find another J.K. Rowling, but they can find a hundred more E. L. James.

But I also learned that agents are actually pretty great people—the agent who didn’t have time to read took the time to email me a week later and was lovely and gracious and complimented my voice, so obviously she must be a fantastic person, right?

After talking to the other agents, I decided to go with the first agent, Claire Anderson-Wheeler at Regal Literary. She took the time to read Book 1 and talk about what worked and what didn’t. Most importantly, I felt like she really understood what Book 2 was all about. I’m so excited to work with her to make my book better.

And now, I should finally learn how to write a synopsis. I hear editors want those, too.

Lynn Doiron is a mother, writer, and attorney living in Washington, D.C. When she’s not mothering, writing, or lawyering, she can be found sleeping or reading—either way, wine is probably involved. @Lynn_Doiron
Posted by Michelle 4 Laughs at 7:00 AM