Getting the Call with Wendy Vogel

I like to share a call story after a contest to give everyone a dose of inspiration. But this story is the motherload of inspiration. It will just make you want to buy the world a Coke and hug everyone you meet. Congrats, Wendy. It was an honor to share your story. 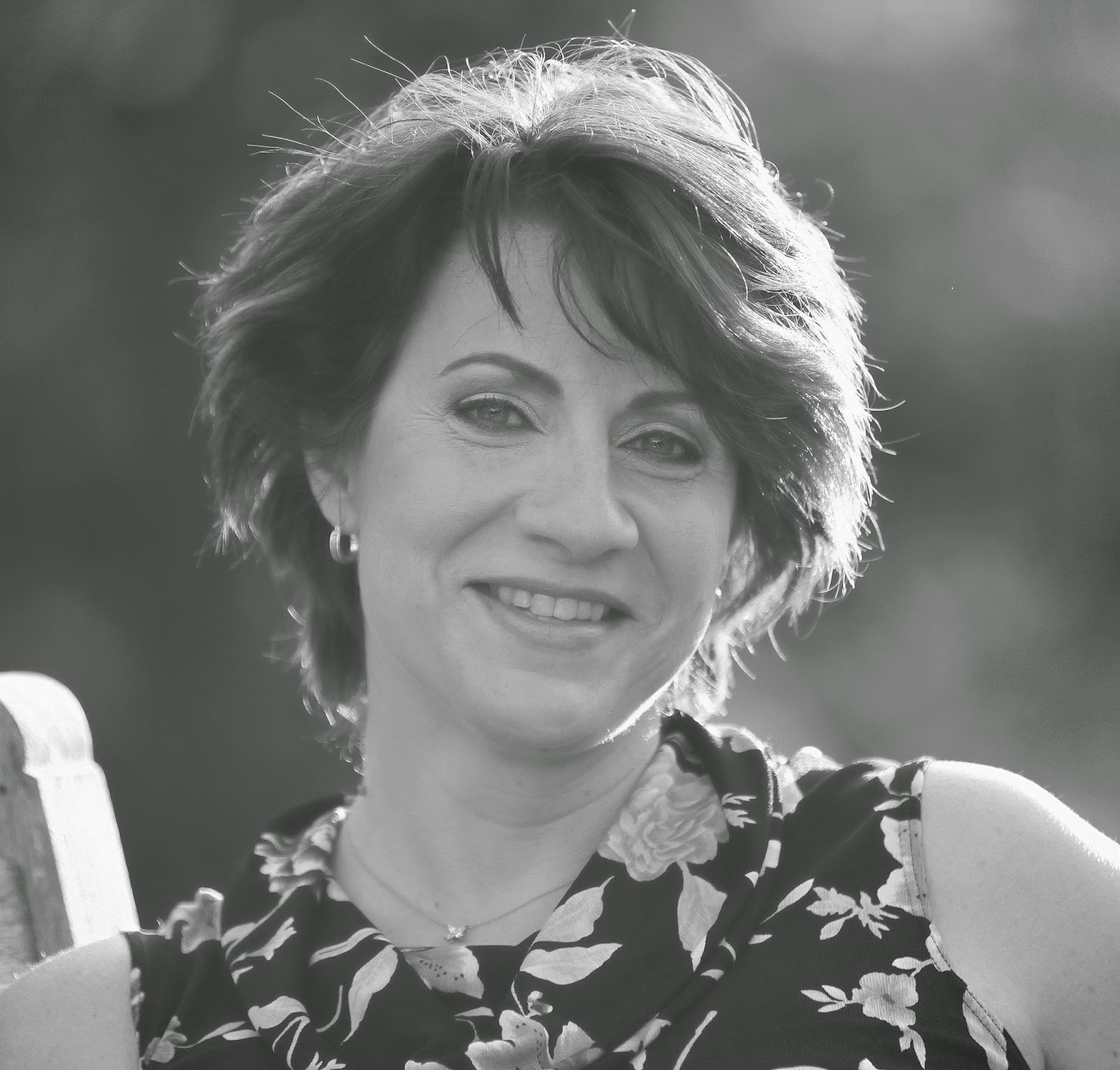 The month I turned forty, I got the news.

You have breast cancer.

No family history, no risk factors.  I was halfway through training for my fifth marathon.  Wednesday I did a fourteen mile run.  Thursday I started buying headscarves. Cue five months of chemo, a double mastectomy, radiation, and two years of reconstructive surgeries.

Cancer makes a lot of things suck. But there’s one thing it really does well, and that’s put things in perspective. “I’ll write that novel someday” becomes, “What day would that be, exactly?  How many days do you think you have?”  You look at your bald head in the mirror and realize the time to start is right freakin’ now.

So I did.  I wrote a book.  I didn’t tell anyone I was doing it.  I was a closeted writer.  That’s pretty funny coming from a person who was known to say things like “Hey, I had a double mastectomy, wanna see my scars?”  (Lifts shirt.  Watches friend turn pale and pass out.  Giggles).  I’d happily explain to anyone about the worst part of chemo (losing your nose hairs) and barf in the middle of the mall, but oh God no I can’t tell anyone I’m writing a book.  But I did.  I wrote one.  It’s a coming-of-age feminist fantasy, and it took me about nine months.  I read a lot of advice about editing,
rewriting, and waiting before you query, and ignored it all.  I spammed the world with a truly hideous query which somehow got a couple of requests for that unrevised piece of crap manuscript but (shocker) no offers.

So I took some advice and wrote another book.  THIS was it.  THIS was the one.  I knew what I was doing now.  Agents would have fistfights on the street to be the first at my door for this manuscript.

So I wrote another book. THIS was it.  THIS was the one.  A fun little middle grade sci-fi about dinosaurs.  It got me into Pitch Slam and got some requests.  Close.  Really close.

So I started a third book.  While I was writing it, I read through a bunch of entries on WriteOnCon and thought, No wonder you can’t get any attention.  All you write is speculative.  All anyone writes is speculative.  Way more than half the entries were sci-fi/fantasy.  My stuff was drowning in an ocean of dragons and space travel.

So I set myself a challenge.  I abandoned the WIP, my third fantasy outing, and wrote a murder mystery.  No magic.  No demons.  No dinosaurs.  Just a dead guy in the middle of a forest.

I queried it.  I got a featured spot in AgentMatch.  I went to a conference. I got requests.
I got an R and R.
I got another one.
I got a phone call.

The agent of the R and Rs loved it. She wanted it.  I spent the next week sending out joyous “Offer of Representation” emails and had a lovely conversation with another agent who was awesome but not The One.

Carly Watters of P.S. Literary is The One.

Finally after three years of writing, two years of querying, four manuscripts and countless rejections, the murder mystery made it happen.

And those other novels?  The ones that weren’t THE ONES?  One of them got picked up by a feisty little indy publisher.  After months of grueling and much-needed edits FLAMEWALKER will be released April 24, 2015 from Word Branch Publishing. The other two poke at me from the depths of my hard drive from time to time.  They’ll probably stay there forever.

I have hair now, and a lovely new aftermarket rack. I have a shiny new agent and high hopes. But most importantly, I have the kind of confidence that comes from knowing that as scary as querying is, as scary as rejections are, as scary as being on submission is, I’ve already beaten the scariest monster of all.