It's not often a publisher gives you not one cover reveal but two! I'm so excited for my CP, Angie Sandro. With her fourth and fifth books releasing soon, Grand Central has given her a whole new look! Both are beautiful! Here's Angie:


Hi all, it's a big day. I'm excited to reveal my fabulous new covers. First up, I have the amazing new cover for DARK PARADISE (Dark Paradise, #1).

To say that I love my original cover would be an understatement. I thought it was gorgeous. I never expected to anything could compare to how I felt when I saw it the first time. 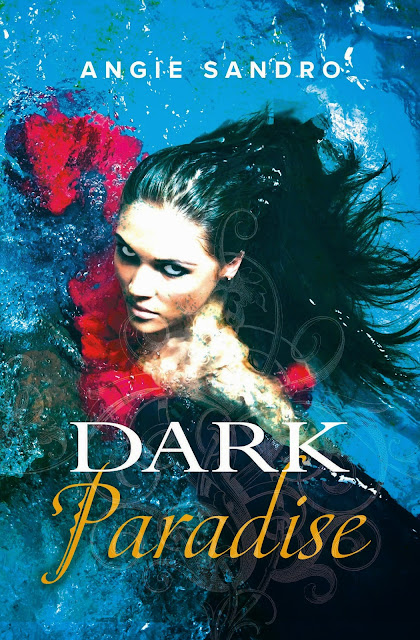 
Is this love affair their destiny? Or is it doomed?
Paradise Pointe, Louisiana, is far from idyllic for Mala LaCroix and Landry Prince. Haunted by strange visions, the pair are drawn together by a mystery concealed beneath the polite facades and the murky swamps of the Deep South.

Landry had a crush on Mala all through high school, but now — up close and personal — he is starting to suspect that the rumors of witchcraft and hoodoo are true.

But he can’t let his doubts tear them apart because the reckoning is coming. As Mala struggles to conceal her powers and avoid the curse that has struck generations of LaCroix women, Landry will have no choice but to face his own demons. Both of them will soon be caught up in a web of deceit that reveals the dark side of Paradise.

In honor of the new cover, DARK PARADISE will be on sale June 1st- 28th for .99 pennies. How cool is that? 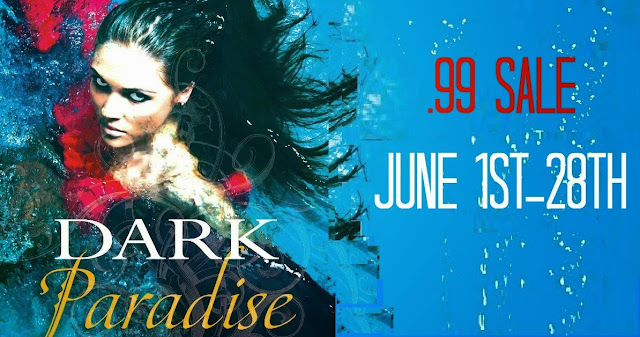 
As if revealing one cover isn't exciting enough, I also have the pleasure of sharing the cover for my new novel, DARK EMBRACE (Dark Paradise, #4).

I loved writing this book. It was so much fun getting into Dena's head. Poor girl had a hard time of it in the first three books. I thought she needed a chance to tell her own story.

I love this cover. It totally captures Dena's spunky attitude. My girl's a fighter. 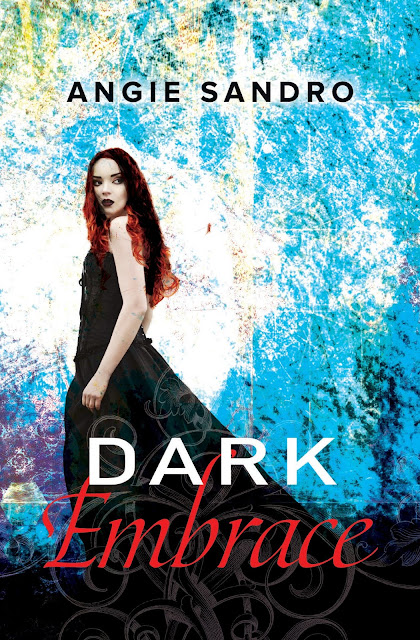 Waydene "Dena" Acker was trapped and tortured in purgatory until her cousin brought her back from a living death. Sanity is a fragile precipice she navigates daily, desperate to hide the fact that she came back wrong from her family and friends. Because now she can see a black aura hovering around the bodies of the living. And her vision heralds their impending death.

Ashmael, a living conduit to the underworld, is drawn to what light is left in Dena's dimming spirit. After years of being alone, he has finally found his soul mate, but she's suffering. Torn between doing his duty by freeing her from the agony of her earthly body and needing the solace of her existence, Ash is determined to help her find peace. However he can. Even if it means letting go of his one shot at a human existence.

Angie is giving away a $25 Amazon Gift Card. 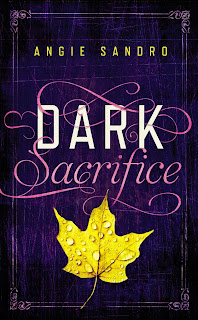 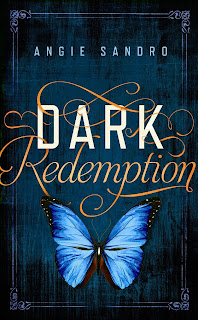 Friends were left behind. The only constants in her life were her family and the books she shipped wherever she went. Traveling the world inspired her imagination and allowed her to create her own imaginary friends. Visits to her father's family in Louisiana inspired this story.

Angie now lives in Northern California with her husband, two children, and an overweight Labrador