Getting the Call: Chanel Cleeton

I'm happy to have Chanel Cleeton to share her call story. Her debut book I SEE LONDON releases in just a few days on February 3rd! She gives us not only the inspiration of her agent story but a glimpse into the world of submission. Thanks Chanel! 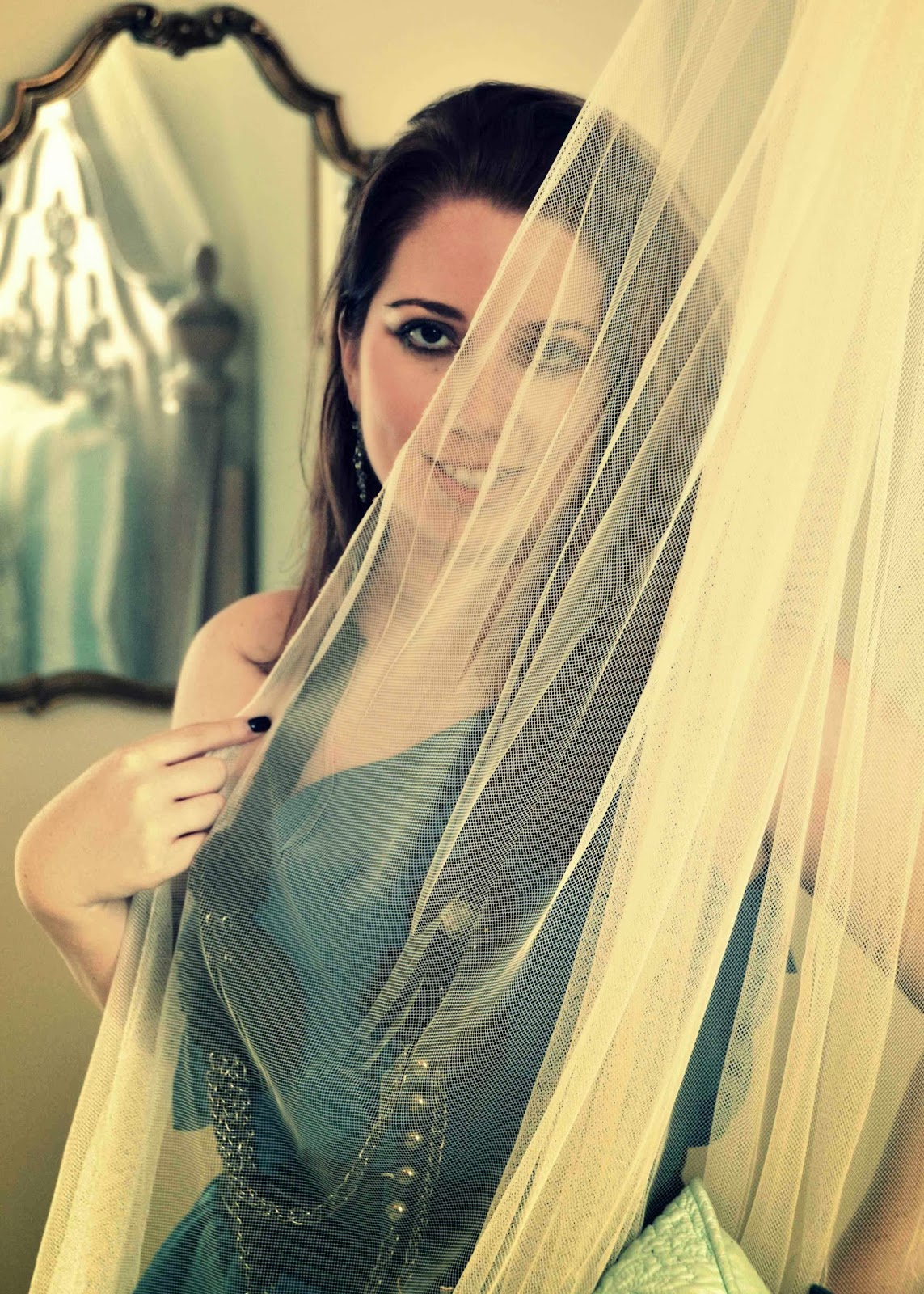 Way back in 2011 I wrote BORED TO DEATH—a YA thriller set in rural South Carolina featuring a heroine transplanted from New York City, a hot quarterback, and a serial killer stalking high school girls. It was one of those books that basically wrote itself and as soon as I started typing the first words I was hooked. I started working on it in September 2011 and began querying in May 2012. It was an extra special story for me because I wrote it during the year my husband was deployed to the Middle East and my second year of law school—so basically it kept me sane.

Before I started querying I did a ton of research on agents and ended up with a spreadsheet of about thirtysomething names. I queried in batches and little by little requests for partials and fulls started to roll in—along with rejections. The responses were positive and SO much better than the query stats on my first book. Even the rejections made me feel like I was headed in the right direction.

In July I got an email from Kevan Lyon of Marsal Lyon Literary Agency saying how much she loved my book (she had a partial) and that she wanted to see the full. I remember getting the email late at night and thinking that I’d send it in the morning when I was a little more awake. When I woke up the next day I had a voicemail from a California number…a phone message from Kevan saying that she loved the book and wanted to chat with me. I also happened to be on Twitter and saw her tweeting about a partial she was loving and I was all, “OMG it can’t be my book. But what if it is my book?” So basically I died for a bit.

I’m probably the calmest person ever and I NEVER get excited about things until I know they’re a sure thing, but there was something about the fact that she called me off of a partial that had my Spidey senses humming. I felt this huge sense of hope that maybe this would be it. Querying can sometimes feel a lot like being picked last for dodgeball and for the first time I felt like someone was going to pick me.

I called my mom and freaked out a bit over the phone—I think she cried as moms do—and then I tried to calm down and sound professional when I talked to Kevan. Other fun fact about me? I’m super OCD about order and I kept thinking, “This isn’t what they normally say happens in the query process. What do I DO?” But despite my inner freaking out, I *think* I managed to sound calm on the phone. If I didn’t, Kevan was way too nice to tell me. I sent her the full that day and she promised she would read it quickly—she was on her way to RWA National.

I had an incredibly short wait—about a week—between sending Kevan the full and her getting back to me, but of course being a writer I checked my email like every five minutes. One of the things I loved most about Kevan was that she kept me updated while she was reading it and really made me feel like she was so passionate about the book. She even tweeted about it a few more times. I’ll never forget how I felt hearing that someone else loved my story.

About a week after I sent her the full, Kevan emailed me asking to set up a time to chat. Of course I freaked out AGAIN and wondered if this was THE CALL.

It was :) She let me know right off the bat that she was offering representation and I calmed my racing heart down to a normal pace. We chatted for about an hour but honestly I was so nervous that I remember little about the call. I took notes but they ended up looking a bit like gibberish. After the conversation I knew I had found my agent. I just had a feeling about Kevan from the beginning. She was so enthusiastic and professional and kind, plus she had an amazing reputation in the industry. It was exactly the match I was looking for.

I accepted her offer, did minor revisions on the manuscript, and went on submission in September. A month later Kevan happened to be attending a conference near my house and we met up for lunch. We were talking about what I should be working on while on sub (most important advice ever- WRITE SOMETHING NEW WHILE ON SUB) and this is where my life changed—

I told Kevan that I’d always wanted to write a book about my experience attending an international university in London. At this time New Adult was SO new and few agents were really accepting it as a full-fledged category. But Kevan was supportive of New Adult from a really early stage and as soon as I told her my idea her eyes lit up and she said, “You have to write that story.” So I did.

In the end my YA didn’t sell. We did a small sub round and got good feedback but it didn’t sell. I wallowed—drank wine, ate chocolate, and cried a bit. BUT here’s where having an agent like Kevan made all the difference—it didn’t matter that my YA didn’t sell (although I’ll totally admit that not selling was a horrible feeling) because I had another project—my New Adult contemporary romance, I SEE LONDON. 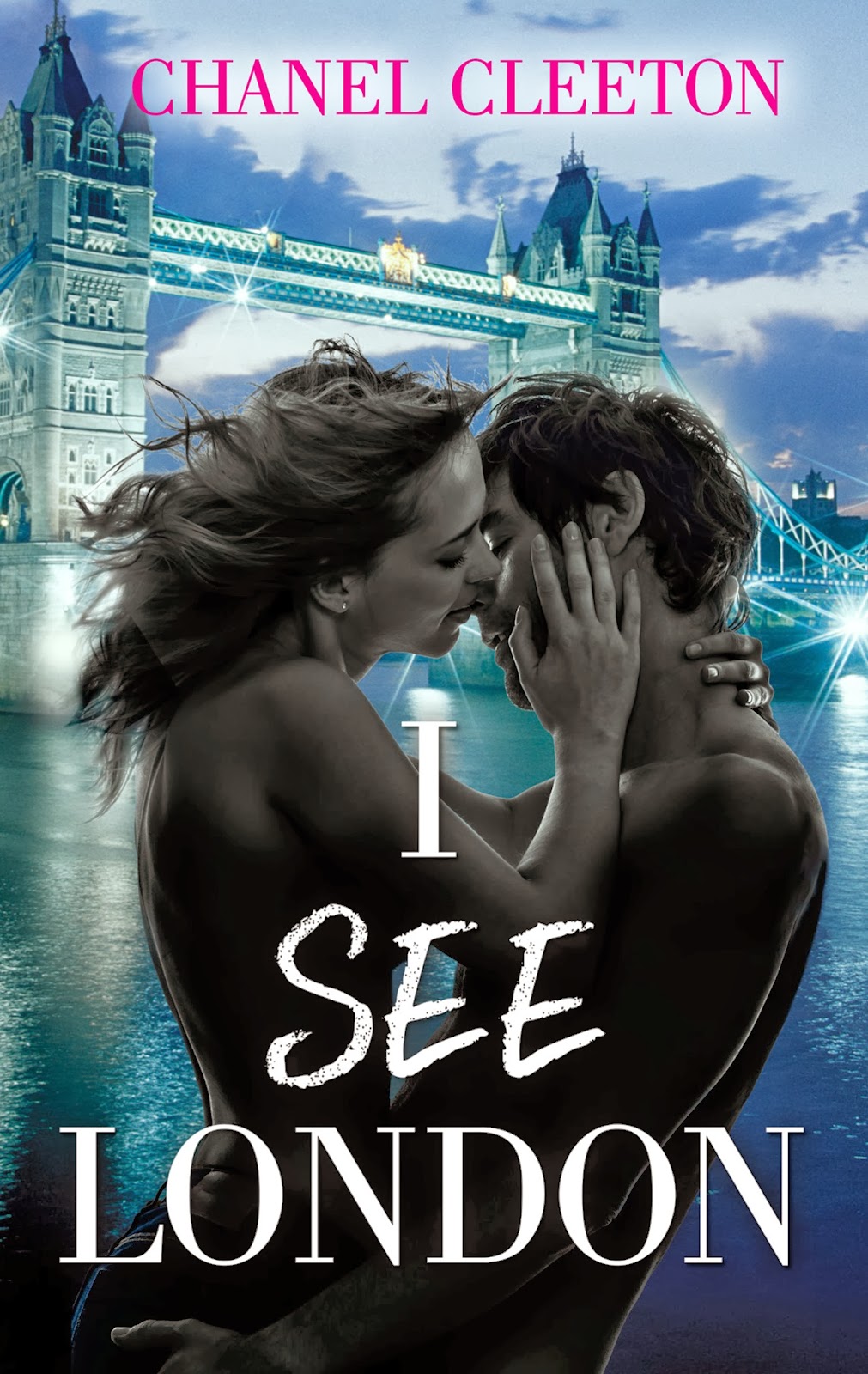 Kevan and I were so excited to sub the project. It went out in May and a few weeks later I had a two-book deal from Harlequin HQN. It was a whirlwind.

I SEE LONDON releases on February 3rd. A year and a half after I got the call, I’m so excited to release my book—a completely different one than I expected when I picked up the phone—out into the world. And really, more than anything, I’m glad that I found an agent who stood by me through a book not selling and was so supportive of my NA. I’m so lucky to have her in my corner! If I could give any advice to querying writers it would be this—

First, it is 100% true that it is better to have no agent than a bad agent. You have no idea how much you will rely on your agent until a crisis strikes and you need someone knowledgeable in your corner. Find an agent who will be an advocate for your work and will guide your career. Second, even after you get an agent you will get rejections. Honestly, a rejection on submission feels even worse than a query rejection. But don’t let it get you down. Keep writing and find an agent who wants to be with you for the long haul. Most importantly—write something new while on submission! And lastly, more than anything—don’t give up. If you want to be published, push through the rejections. You will be.

Originally a Florida girl, at seventeen Chanel moved to London to attend an international university.  In the four years that followed, she received her bachelor’s and master’s degrees, learned how to dance, travelled through Europe, and made lifelong friendships.  Chanel fell in love with London and planned to stay there forever.  But fate intervened on a Caribbean cruise, when an American fighter pilot with smooth dance moves, swept her off her feet.
Now, a happily ever after later, Chanel is living her next adventure in South Korea.  An avid reader and hopeless romantic, she is happiest curled up with a book.  She has a weakness for handbags, puppy cuddles, and her fighter pilot husband.  Harlequin (HQN) will release Chanel’s New Adult debut, I SEE LONDON, on February 3, 2014, followed by a sequel, LONDON FALLING, later in the year.

Maggie Carpenter is ready for a change— and to leave her ordinary life in South Carolina behind. But when she accepts a scholarship to the International School in London, a university attended by the privileged offspring of diplomats and world leaders, Maggie might get more than she bargained for.

When Maggie meets Hugh, a twentysomething British guy, she finds herself living the life she always wanted. Suddenly she’s riding around the city in a Ferrari, wearing borrowed designer clothes and going to the hottest clubs. The only problem? Another guy, the one she can’t seem to keep her hands off of.

Half French, half Lebanese, and ridiculously wealthy, Samir Khouri has made it clear he doesn’t do relationships. He’s the opposite of everything Maggie thought she wanted…and he’s everything she can’t resist. Torn between her dream guy and the boy haunting her dreams, Maggie has to fight for her own happy ending. In a city like London, you never know where you stand, and everything can change in the blink of an eye.

This is a New Adult romance recommended for readers 17 and up.