Getting the Call: Kelly Fiore

Kelly Fiore has a cautionary tale for us about how hard decisions can be in the writing profession. It's good to remember that not every road is smooth and sometimes what we thought was the end of our journey may just be a twist in the road. But happy endings can be closer then we think. 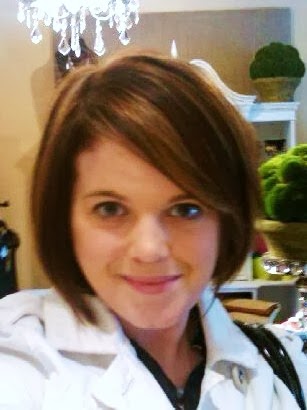 By Kelly Fiore, author of Taste Test (Bloomsbury USA) and the forthcoming Just Like the Movies (Bloomsbury USA – Summer 2014) and The People vs. Cecelia Price (Harper Teen – Fall 2015.)

On December 26, 2008, I started querying agents with my YA book, Gods of Rock. I started at “the top” of the YA agent list – the agents people talked about most online and the agents who I thought would like a paranormal/Greek mythology hybrid. I kept a chart of agents who passed immediately, requested partials, requested fulls, etc. In March of 2009, my first agent emailed me (with an Urgent tag on the email – you know, that little red exclamation point) saying she wanted to chat on the phone. She offered representation a few days later. I had to make the obligatory rounds and notified the agents who had my manuscript. Another agent offered representation and I had to choose between the two. I chose the first one – the one who chose me first. 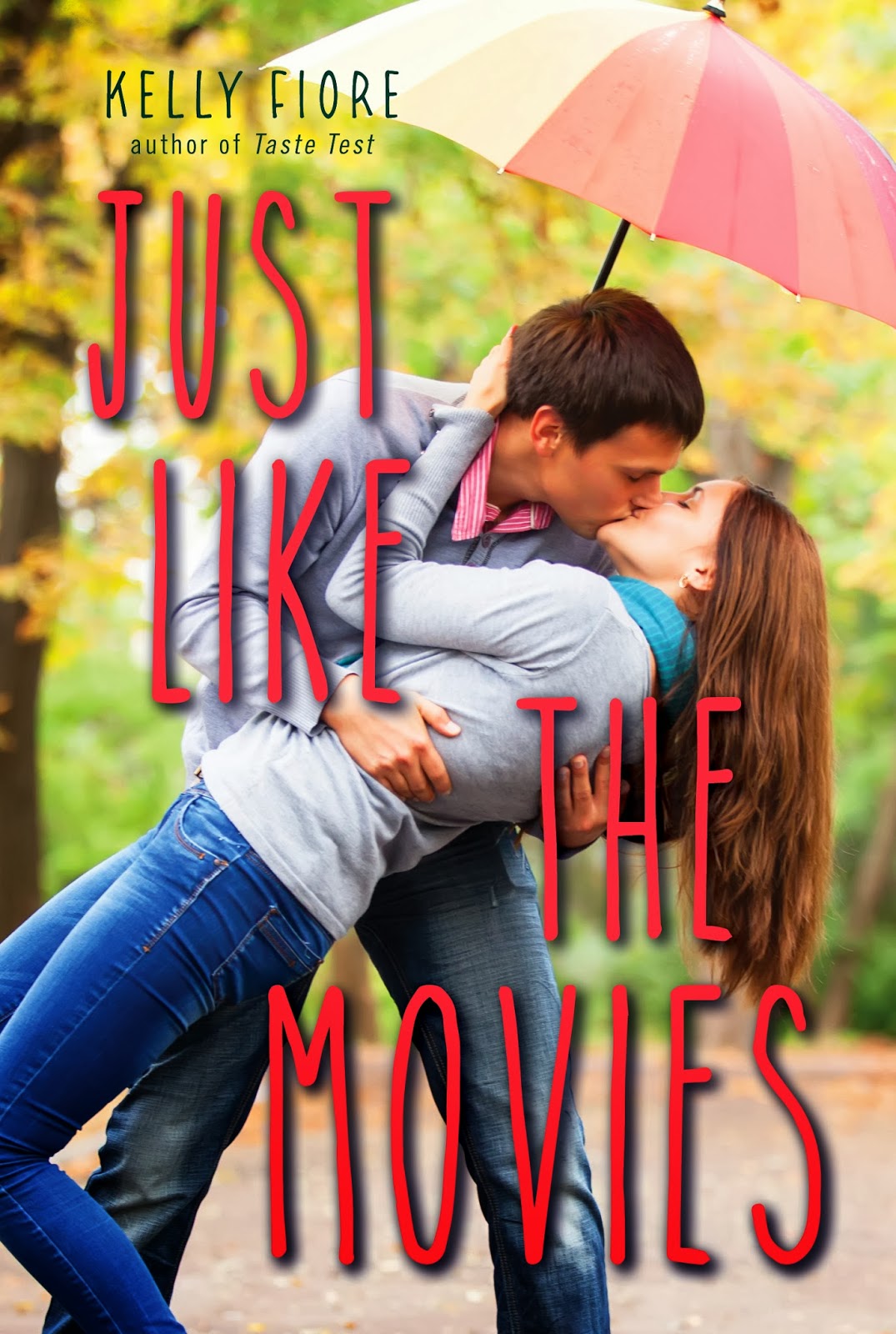 So, my story might seem typical – you write, you query, you get offered representation. Done and done. But, in my case, things evolved over the course of the four years I was with my first agent. Gods of Rock never sold, but that wasn’t necessarily a deal breaker or even unusual. The biggest issue was that her professional focus had changed to mainly non-fiction and adult books, neither of which I wrote. She did sell my second book, Taste Test, in 2011, and my follow-up, Just Like the Movies, in 2013, but I was looking for a different type of writing career – the full time kind. I don’t think my agent understood how much I wanted to get out of my high school teaching job and focus on writing. 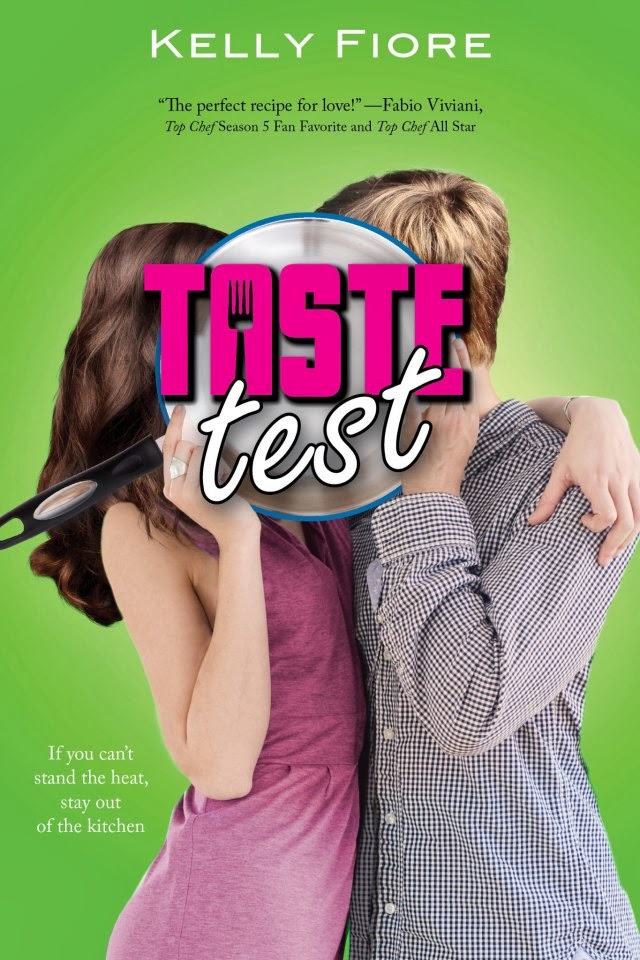 I sent a termination email. Thirty days later, I queried six agents who I was dying to work with. This time, I knew way more than I did the first time around. I’d done my research. I’d talked to other authors. Once again, I was faced with multiple offers of representation. I know this sounds like a dream, but it’s the hardest thing ever. Seriously. There are so many good agents out there and these were my dream agents. I wanted to work with all of them.

In the end, I chose to sign with Suzie Townsend. I knew several of her authors personally and they raved about her. Her agency, New Leaf Literary, boasts some of the most successful YA authors in the business and everyone who works there is supportive of all the authors on their roster. This decision was the best decision I ever made. A little over three months after I signed with Suzie, she sold my book, The People Vs. Cecelia Price, to Harper Teen. The deal allowed me to write full time and teach part time. She is directly responsible for helping me fulfill my dreams and I am beyond grateful.

I think my story is important for querying authors to hear because, sometimes, you have to leave an agent. It’s so super scary to do that – there are no guarantees that you’ll find another agent. That being said, though, you MUST leave your agent before querying new ones – agents don’t want to poach clients and rightfully so. In the end, research is important. Know what kind of relationship you’re looking for from your agent. I need a lot of contact because I’m always working on something and trying to get things done. I like communicating over email and I appreciate a quickish response. I also love that my agency has a client care program that helps to put the word out in social media about their authors. When I signed with my first agent, I didn’t consider anything like that – I just wanted to find representation.

(I should mention, too, that the second agent who offered me representation back in 2009 has turned out to be extremely successful with a high volume of sales. You never know how things will work out.)

Kelly Fiore has a BA in English from Salisbury University and an MFA in Poetry from West Virginia University. She received an Individual Artist Award from the Maryland State Arts Council in 2005 and 2009. Kelly’s poetry has appeared in Small Spiral Notebook, Samzidada, Mid Atlantic Review, Connotation Press, and the Grolier Annual Review. Her first young adult novel, Taste Test, was released in August 2013 from Bloomsbury USA. Forthcoming books include Just Like the Movies, again from Bloomsbury, in 2014 and The People Vs. Cecelia Price from HarperTeen in 2015. Kelly teaches college composition in Maryland, where she lives with her husband and son.