I'm happy to be part of the Goodreads Making Connections group to bring you information of a great read. A collection of one-act plays based upon Sir Arthur Conon Doyle. Who doesn't love the author of Sherlock Holmes and getting a chance to read something in his style. 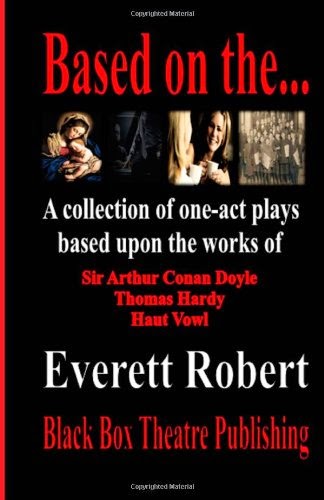 Four classic stories told in a unique and exciting way forms the basis of this collection featuring duets and monodramas. Join two women, reunited years after their HS graduation, and examine the changes in their lives for the better and the worst in "The Reunion" based on the classic poem "A Ruined Maid" by Thomas Hardy. Meet Kid Blink, a union leader who led one of the most successful and infamous strikes in history, all at the age of 13, in "Blink" based on the true story of the 1899 Newsboys Strike. Based on "Lot 249" by Sir Arthur Conan Doyle, "The Mysterious Case of Lot 249" is the story of a detective, on the trail of a mysterious killer, who doggedly interrogates a witness, who knows more then he's telling. Finally, a young teenager tells the story of her unexpected pregnancy in "Miriam and Isa" based on the Biblical story.


Giveaway Link (Prize = 2 signed copies of Based On The…): a Rafflecopter giveaway 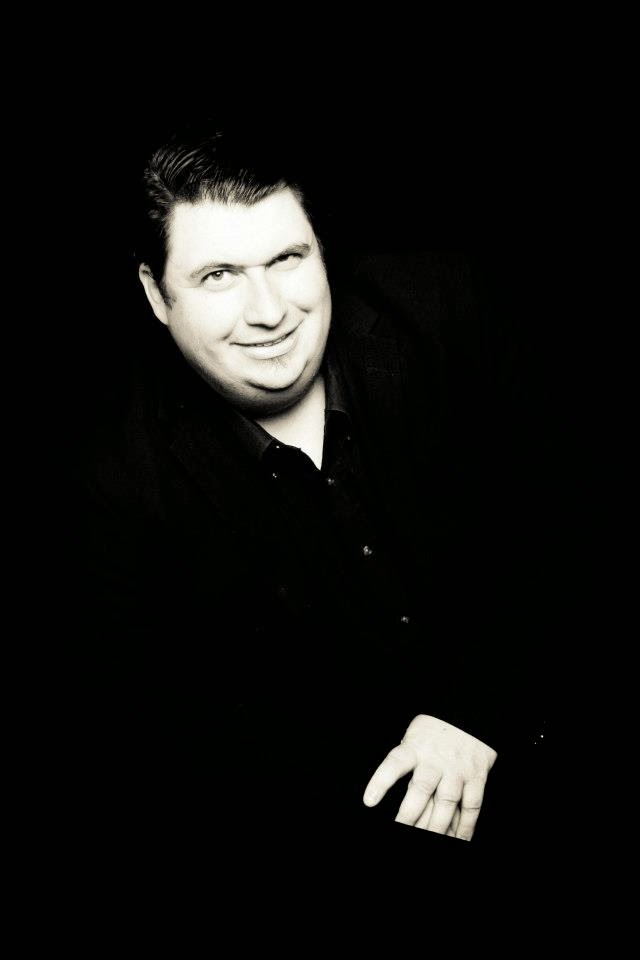 Everett Robert is a Hays, KS resident and Colby, KS native who graduated from Colby High School in 1995 and from Colby Community College in 1999 where he studied Radio and Television Communications in addition to English and Drama. He is currently a student at Fort Hays University. Everett is a member of the Dramatists Guild of America, the Playwright's Center, the Kansas Writer's Association, and the Oklahoma Writer's Federation, Fringe Theater Company of Fort Hays State, and Hays Community Theater.

Everett has written and performed in Colby, KS; Hoxie, KS; Hill City, KS; Meade, KS; Cincinnati, OH; Davao City, Philippines and as part of the radio drama series, SHERRI'S PLAYHOUSE heard on the blogtalkradio show CHATTING WITH SHERRI. His works have also been performed by Mind The Gap Theatre in New York City, NY; Stage Left Theatre in Spokane, WA; at the Cambria-Friesland school district in Cambria, WI. BASED ON THE...  is his third published play. His previous plays, ALLIE IN WONDERLAND and THE ABSOLUTELY TRUE STORY OF TOM SAWYER AS TOLD BY BECKY THATCHER, were published by Heartland Play Publishers in 2012 and 2013. In addition, Everett was published in April 2013 by High Hill Press in their CACTUS COUNTRY III anthology and has won numerous awards from the Kansas Writers Association (KWA) and the Oklahoma Writer's Federation, Inc (OWFI).