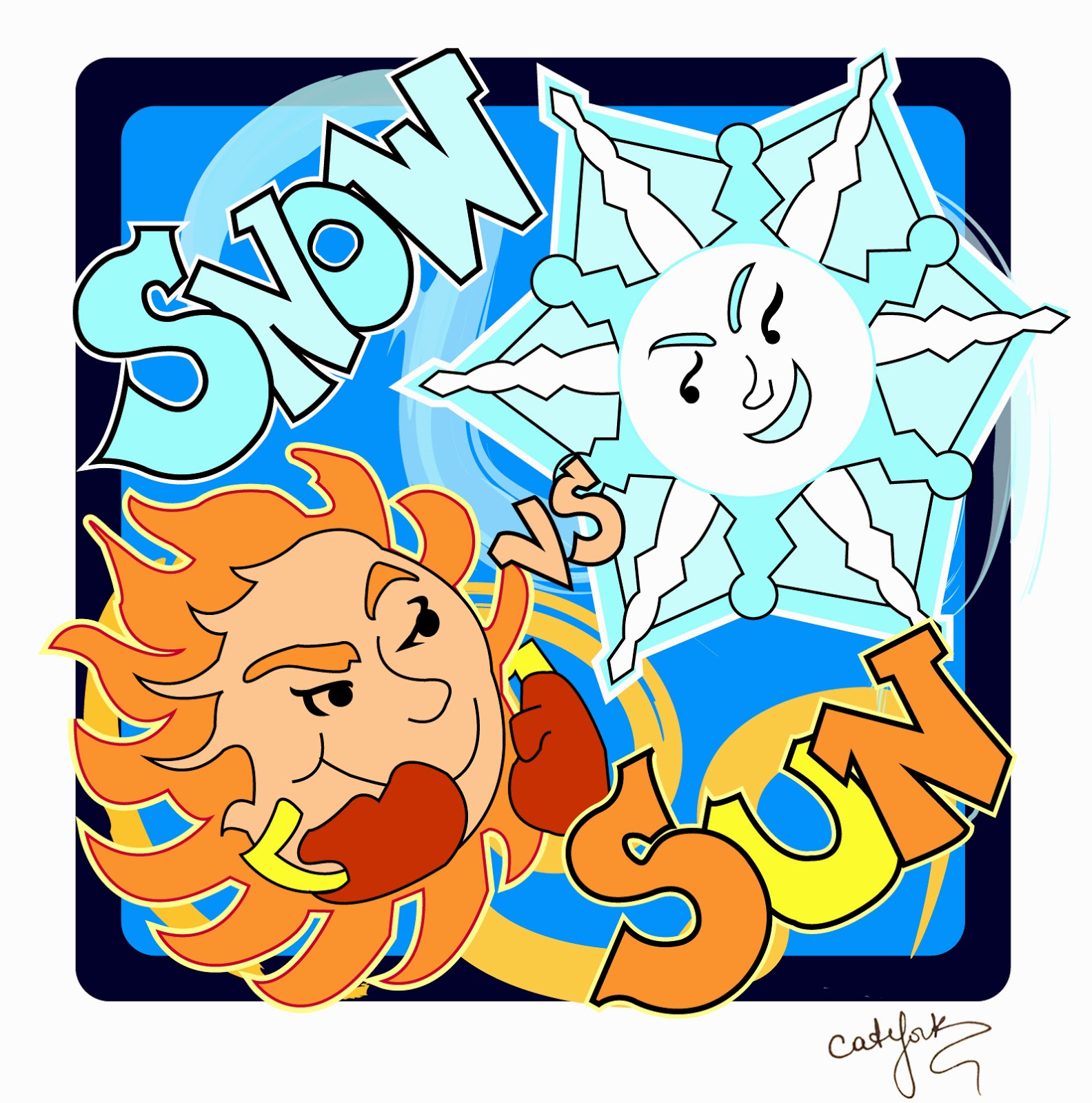 Get ready to choose sides! Will it be sun or snow!

Amy Trueblood and I have a contest to decide the perfect winter weather. You can find the info for submission here!

Currently, we have fifteen agents signed up for the contest. Submission is on January 26 and there will be a post then repeating how to format.

Thanks to all the agents who found the time in their busy schedules to make this contest happen. You are all AWESOME.

Please tweet your thanks to them using the hashtag #sunvssnow.

PS: My Free Pass is available until January 23th. And Amy has started her own Free Pass. There's still time to enter!

Now, for the moment you've all been waiting for...the agent list. Can you figure out which winter weather they will favor? 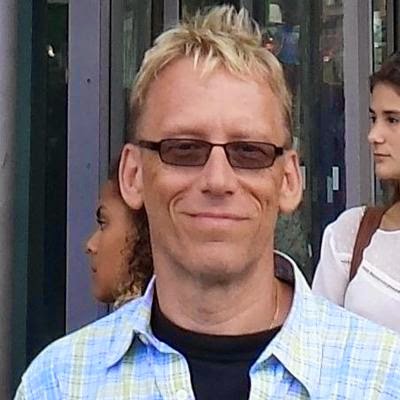 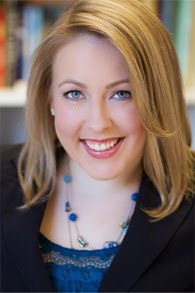 CHRISTA HESCHKE graduated from Binghamton University with a major in English and a minor in Anthropology. She started in publishing as an intern at both Writers House and Sterling Lord Literistic, where she fell in love with the agency side of publishing. Christa has been at McIntosh and Otis, Inc. in the Children's Literature Department since 2009 where she is actively looking for picture books, middle grade, and young adult projects. She is a fan of young adult novels with a romantic angle, and strong, quirky protagonists. Within YA, Christa is especially interested in contemporary fiction, horror and thrillers/mysteries. As for middle grade, Christa enjoys contemporary, humor, adventure, mystery and magical realism for boys and girls. For picture books, she’s drawn to cute, funny, character driven stories within fiction and is open to non-fiction with a unique hook.
Website|Twitter 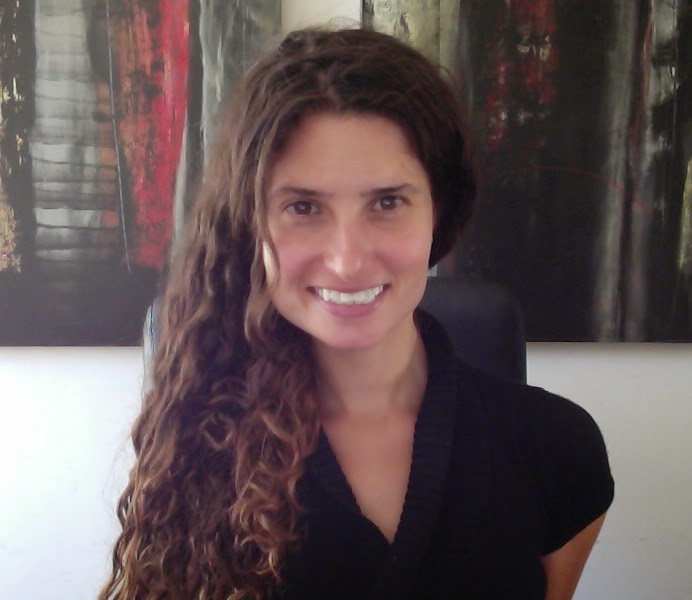 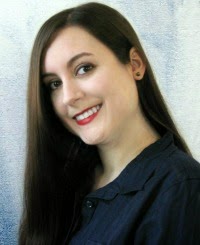 Before joining the L. Perkins Agency, Rachel Brooks worked as an agent apprentice to mentor Louise Fury. In addition to her industry training, Rachel has a business degree and also graduated summa cum laude with a BA in English from Texas A&M University-CC.
Rachel is actively building her client list.She is excited about representing young adult fiction, as well as adult romance. In YA, she's looking for authentic voices and memorable characters. In romance, whether contemporary or historical, sweet or spicy, she loves swoon-worthy heroes and determined heroines.
She’s a fan of dual POVs, loves both print and ebooks, and has a soft spot for marketing savvy writers.
Website|Twitter 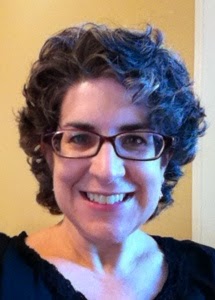 Michelle Richter has a degree in Economics with a minor in Russian from the University of Massachusetts at Boston and left a career in finance and banking for publishing. She joined St. Martin’s Press’ editorial department in 2006 after obtaining a Masters in Publishing from Pace University. While at St. Martin’s, Michelle edited MELISSA EXPLAINS IT ALL by Melissa Joan Hart, among others, and worked on a variety of fiction and nonfiction.
Michelle is primarily seeking fiction, specifically book club reads, literary fiction, and well-crafted women’s commercial fiction, thrillers and mysteries (amateur sleuth, police procedurals and smart cozies). Her favorite authors include Laura Lippman, Harlan Coben, Richard Russo, Tom Perrotta, Chelsea Cain, and Gillian Flynn. For nonfiction, she’s interested in fashion, film, television, science, medicine, sociology/social trends, and economics for trade audiences. She has a soft spot for fiction and nonfiction in and about Boston/Massachusetts, Ireland, and Russia.
Website|Twitter 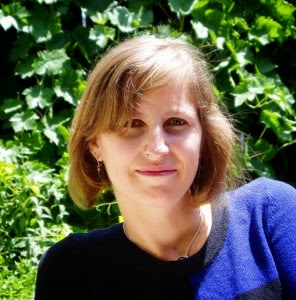 Patricia Nelson started at Marsal Lyon Literary Agency as assistant to Kevan Lyon, and became an agent in September 2014. Previously, she interned at The Angela Rinaldi Literary Agency and in the children’s division at Running Press.

Patricia represents adult and young adult fiction, and is actively looking to build her list. On the adult side, she is interested in literary fiction and commercial fiction in the New Adult, women’s fiction, and romance genres. For YA, she is looking for contemporary/realistic fiction as well YA mystery/thriller, horror, magical realism, science fiction and fantasy. She is also interested in finding exciting multicultural and LGBTQ fiction, both YA and adult. In general, Patricia loves stories with complex characters that jump off the page and thoughtfully drawn, believable relationships – along with writing that makes her feel completely pulled into these characters’ lives and worlds.


When she’s reading, Cate looks for character-driven stories, a distinguished voice, and intriguing plots.She loves characters that surprise her, like the pirate with a heart of gold, and plots that keep her guessing until the very last page.

When she’s not reading queries, Cate works with clients to build their platform, works on PR projects to help promote clients’ books, and reads manuscripts with an editorial eye.

Tamar Rydzinski worked at Sanford J. Greenburger Associates prior to joining the Laura Dail Literary Agency. She graduated from Yeshiva University in 2003 with a major in literature and a minor in business.

Tamar is interested in anything that is well-written and has great characters, including graphic novels. A fantastic query letter is essential – “you need to make me want to read your book, and be excited to read it,” she says, “with those first couple of paragraphs.” 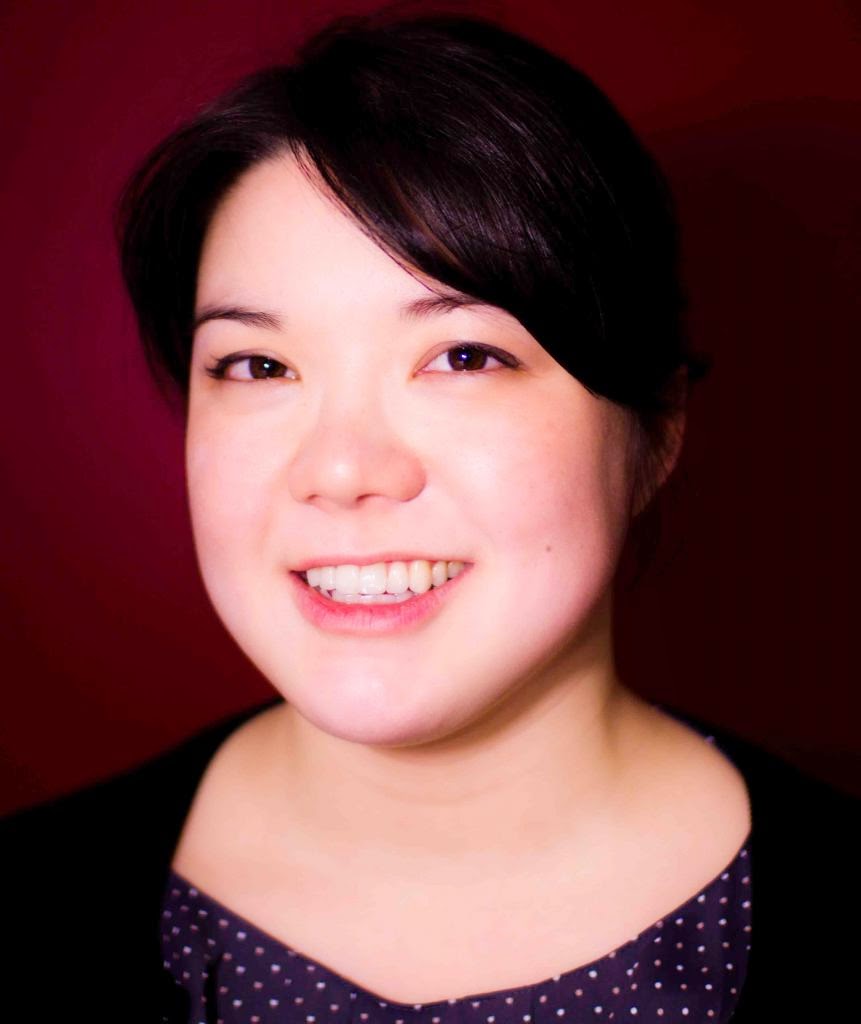 Before joining Waxman Leavell in 2014, Kirsten Carleton worked at Sobel Weber Associates. She holds a B.A. in English with a Creative Writing concentration from Amherst College, and a Graduate Certificate in Publishing from the Columbia Publishing Course. Kirsten is currently seeking upmarket young adult, speculative, and literary fiction with strong characters and storytelling. She’s drawn to books that capture her attention early on with a dynamic plot, and innovative storytelling that blends or crosses genres. 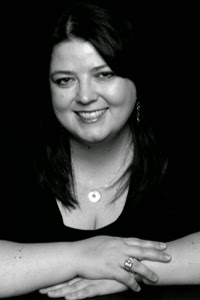 A graduate of Clarion University of Pennsylvania, where she majored in English with a writing concentration, Melissa Jeglinski began her career as an editor with Harlequin Enterprises. Looking to work with a variety of authors and genres, she joined The Knight Agency in 2008.  With over two decades experience in the publishing industry, Melissa has fostered her clients to National prominence including a recent Newbery Honor. She is a member of RWA and AAR. Melissa is currently seeking projects in the following areas:  Romance (contemporary, category, historical, inspirational) Young Adult, Middle Grade, Women’s Fiction and Mystery.

Peter Knapp joined the Park Literary Group in July 2011 and represents middle grade and young adult fiction. Prior to joining Park Literary, he was the story editor at Floren Shieh Productions, where he consulted on book-to-film adaptations for Los Angeles-based film and TV entities. He graduated from New York University with a B.A. in art history. 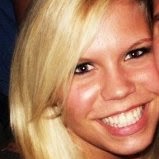 Jackie Lindert earned her degree in English in her home state of Wisconsin. After college, she trekked to Colorado to attend the Denver Publishing Institute, eventually landing an internship in NYC with New Leaf Literary & Media. Following the internship, she found a job with Penguin Group as a Subsidiary Rights assistant. One year later she finds herself back at New Leaf handling client care, mailings, and best of all, reading manuscripts. 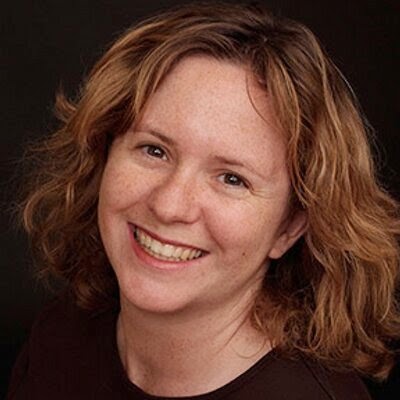 Sara Megibow has been with Nelson Literary Agency since early 2006 and open the Megibow Agency in 2014. Her first responsibilities included reading query letters, sample pages, and full manuscripts, and she was promoted to Associate Literary Agent in 2009. From sexy romance to epic fantasy, Sara has loved reading since picking up her first copy of The Hobbit. Sara earned a B.A. in Women’s Studies and a B.A. in American History from Northwestern University. She loves to ski, hike, kayak, and hang out with her beat-boxing husband, adorable son, and fuzzy cat. 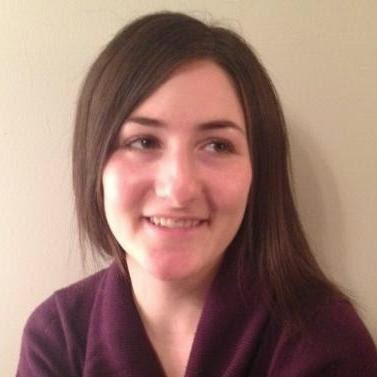 Amanda Panitch is an associate literary agent at  Lippincott Massie McQuilkin. Before joining LMQ in 2012, she interned at Writers House and attended The George Washington University and New York University’s Summer Publishing Institute. A writer herself, her first novel, Damage Done, will be released in July from Random House Books for Young Readers. 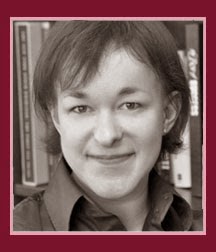 Roseanne Wells joined The Jennifer De Chiara Literary Agency as an associate agent in 2012. Previously with the Marianne Strong Literary Agency, she has also worked as a proofreader and a special sales and editorial assistant. She graduated from Sarah Lawrence College with degrees in Literature and Dance. An avid reader, Roseanne discovered her passion for book publishing during her internship at W. W. Norton, and she approaches agenting as a writer's advocate, editor, and partner. She is a member of SCBWI and a volunteer for Housing Works Bookstore Cafe in Soho, NYC. You can find her on Twitter @RivetingRosie.

Email ThisBlogThis!Share to TwitterShare to FacebookShare to Pinterest
Labels: agents, Sun versus Snow