Last Day to Enter My Giveaway

Giveaway is over! Thanks to everyone who entered! 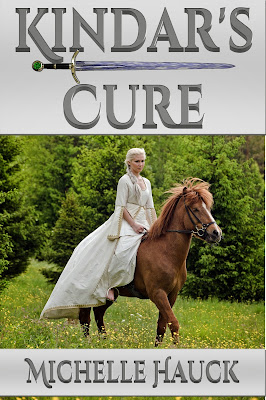 a Rafflecopter giveaway
Posted by Michelle 4 Laughs at 3:53 PM