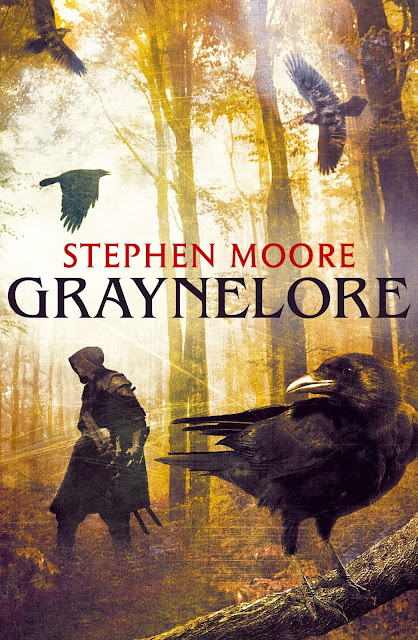 Rogrig Wishard is a killer, a thief and a liar. He’s a fighting man who prefers to solve his problems with his sword.

In a world without government or law, where a man’s only loyalty is to his family and faerie tales are strictly for children, Rogrig Wishard is not happy to discover that he’s carrying faerie blood. Something his family neglected to tell him. Not only that but he’s started to see faeries for real.

If he’s going to make any sense of it he’s going to have to go right to the source – the faeries themselves. But that’s easier said than done when the only information he has to go on is from bards and myth.

How best to describe, Graynelore? A gritty tale of divided loyalty. An epic fantasy. A grown-up faerie tale. A blood-soaked mystery. And, in its own way, a twisted love story… 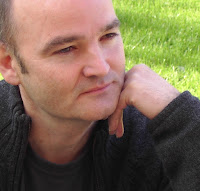 Stephen Moore is the author of the fantasy novel, GRAYNELORE. (Published by, HarperVoyager. 13th August 2015.)

Stephen hails from the North of England; a beautiful land he loves to explore; full of ancient Roman history, medieval castles and remnants of the infamous Border Reivers.

Long ago, before he discovered the magic of storytelling, he was an exhibition designer and he has fond memories of working in the strange old world of museums. Sometimes he can still be found in auction houses pawing over old relics!

He loves art and books, old and new. He’s into rock music, movies, history and RPG video games! But mostly, he likes to write, where he gets to create his own worlds.