It's wonderful to bring you a cover reveal for my co-host and good friend Michael Anthony. We've spent hours together working behind the scenes on contests and good-naturally ribbing each other on twitter as to who has the best team. Now we're working together again on Query Kombat '14! QK is a big drain on his time when he's also striving to release his first book, but we all really love doing contests. It's such fun!

Knowing how writers love to give back, I hope you say how much you enjoy the beautiful cover and help Mike with his giveaway! 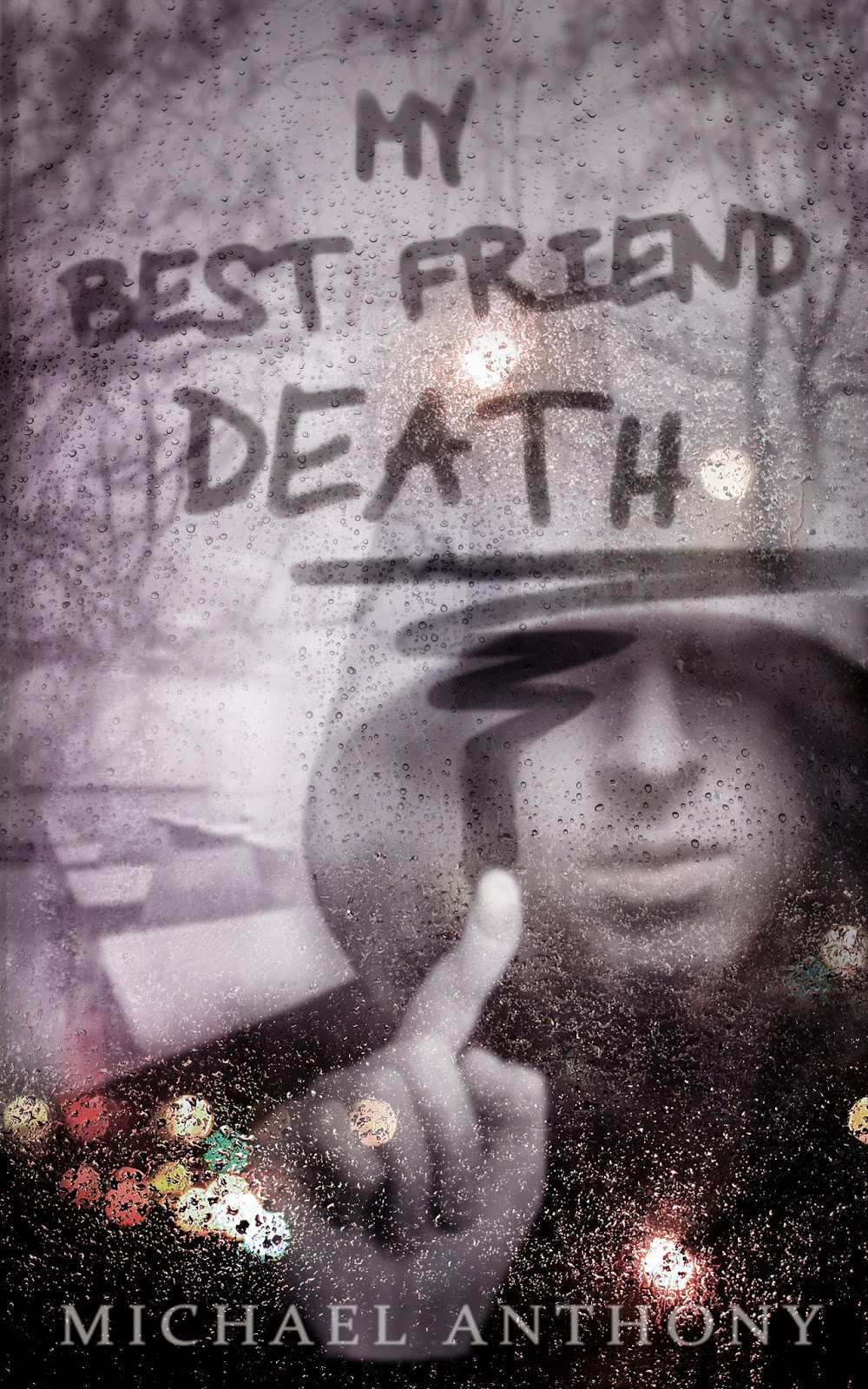 But those regrets don't last long when Death volunteers to be his life-coach.

Given a new body and one more year to live, Damien seizes the opportunity to reinvent himself. Forbidden by Death from making contact with his old family, he knows the trek will be hard, but he's happy to leave behind the pressures of his old life.

Until his brother attempts suicide.

The only way to save his brother is to break Death's rules, and Damien finds himself stuck between who he was, and who he wants to be. With a life any kid would kill for, he has an impossible choice before him—don his cape and die for his brother, or hang it up and finally live for himself. 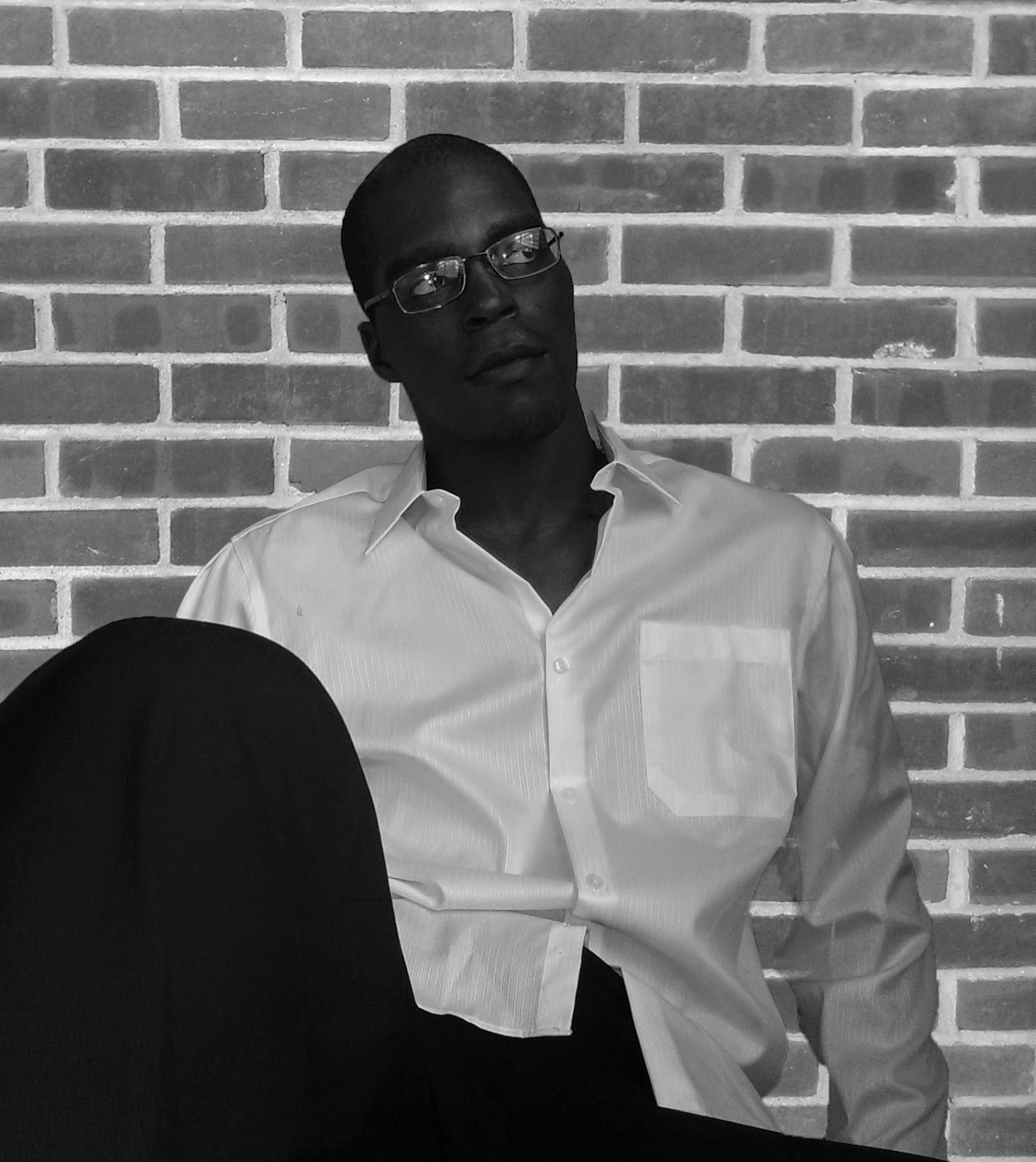 Michael Anthony grew up in the suburbs of Virginia. As the middle child, everything requiring electricity or batteries was either hogged by the oldest or begged for by the youngest. All too familiar with boredom spawned from idle thumbs, he found adventure in the plethora of novels, encyclopedias, and maps found on the bookshelf. It was during his journey through those shelves that he discovered The Canterbury Tales by Geoffrey Chaucer and The Giver by Lois Lowry.

From that day to this, Michael has had a love for great stories, fascinating characters, and travel. He hopes to see every corner of the world someday, and when he's finished down here, he has his eyes set on the moon. He is currently studying history at a local college while he chases his dream of becoming one of the greatest writers of his age.