Getting the Call with Amy DeLuca

I'm super excited to share this success story! This comes directly from Sun versus Snow in February! Amy DeLuca and her fantastic Four Bullets was one of my picks in this contest! And boy did her YA Mystery draw a ton of attention! (See it here.) Congrats, Amy! I'm so happy for you! 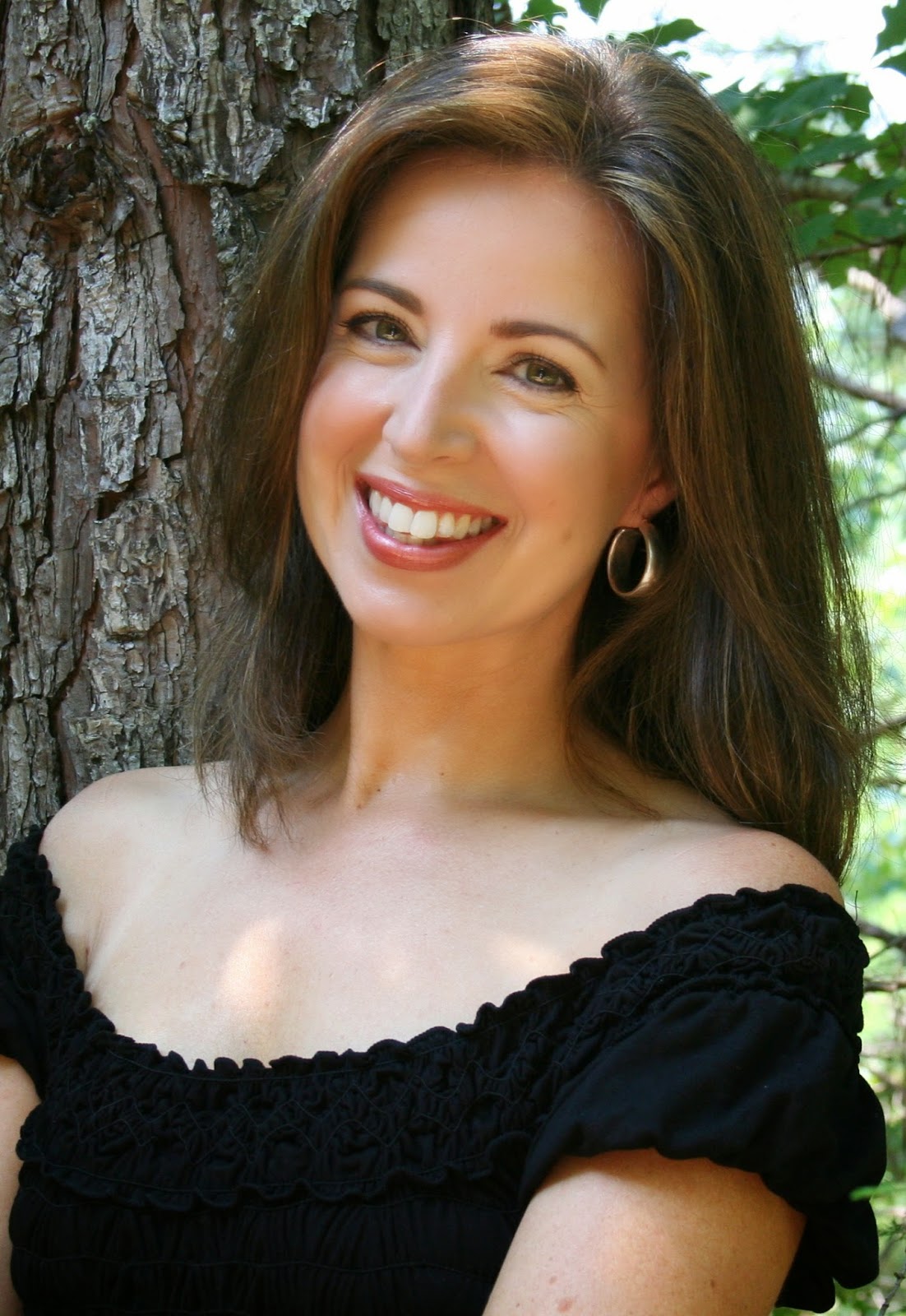 Thank you, Michelle and Amy for inviting me to tell my story, and thank you for so much more than that! Without your Sun vs. Snow contest, I might never have met my wonderful agent.