Getting the Call: Caitlin Sinead

This is a week of inspiration. I love how Caitlin used a contest to build her motivation and get her back on track with her query journey. 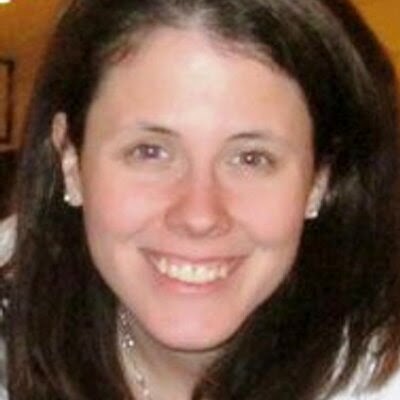 How Nightmare on Query Street Helped Me
Caitlin Sinead

In order to share how great Nightmare on Query Street was for me, I need to back up a smidge.

I got a revision request on my first full manuscript (which was also a contender in Query Kombat, btw!), and while it ended in a rejection, the agent said he was open to seeing my next project. He really liked my voice and he really seemed to “get” my writing.

So I had a “request” before I even finished my next book! I was very excited about this. Knowing that at least one agent would take a look at it, and an agent who already appreciated my writing, motivated and drove me.

I eagerly sent it to him in mid-October and also started sending out queries. He asked me questions about comp titles and we had a back and forth dialogue on genres, which, of course, got me even more excited. This is it, I thought. This really is it. It’s happening.

But, a few days later, he got back to me and told me it just wasn’t for him. In fact, he didn’t even read that much of it. This was the same agent who read my other project twice! And he didn’t think this one was worth even delving into.

Don’t get me wrong, he was incredibly gracious and generous with his time and thoughts, so I am not bitter or anything, but it was a hard blow. In fact, it was the hardest blow I have had yet in my publishing process.

I thought if this agent didn’t like it, no one would.

I wanted to hide and lick my wounds and feel sorry for myself and sip red wine dramatically and stare out the window while looking morose.

…But this was two days before NMQS.

While I was still excited and grateful to be part of the contest, I was no longer optimistic about the project. But NMQS forced me to rejoin the twitterverse and chat with writers. It forced me to get excited about my project once again and to realize there are other agents out there, other agents that maybe would like the project! It forced me to read other queries, which helped remind me that I’m part of a community and that everyone has ups and downs and we’re all in this together! (Or at least it feels that way sometimes J)

So even though NMQS didn’t directly result in my getting an agent, it lifted my spirits at a time when my spirits really needed some lifting.

And, a couple of weeks later, when an agent told me she wanted to talk, I was able to enter that conversation with a much more open mind than I might have otherwise. I was able to believe her when she gushed about my writing and my book and I was able to whole heartedly do happy dances when I got the offer.

So, yes, I am very thankful to Michele, Mike, and SC for putting together such fun contests that help connect and support writers and lift us up when we’re down.

And that project I decided no one would like? It will be published next year. J