Release Day for The Book of Bart 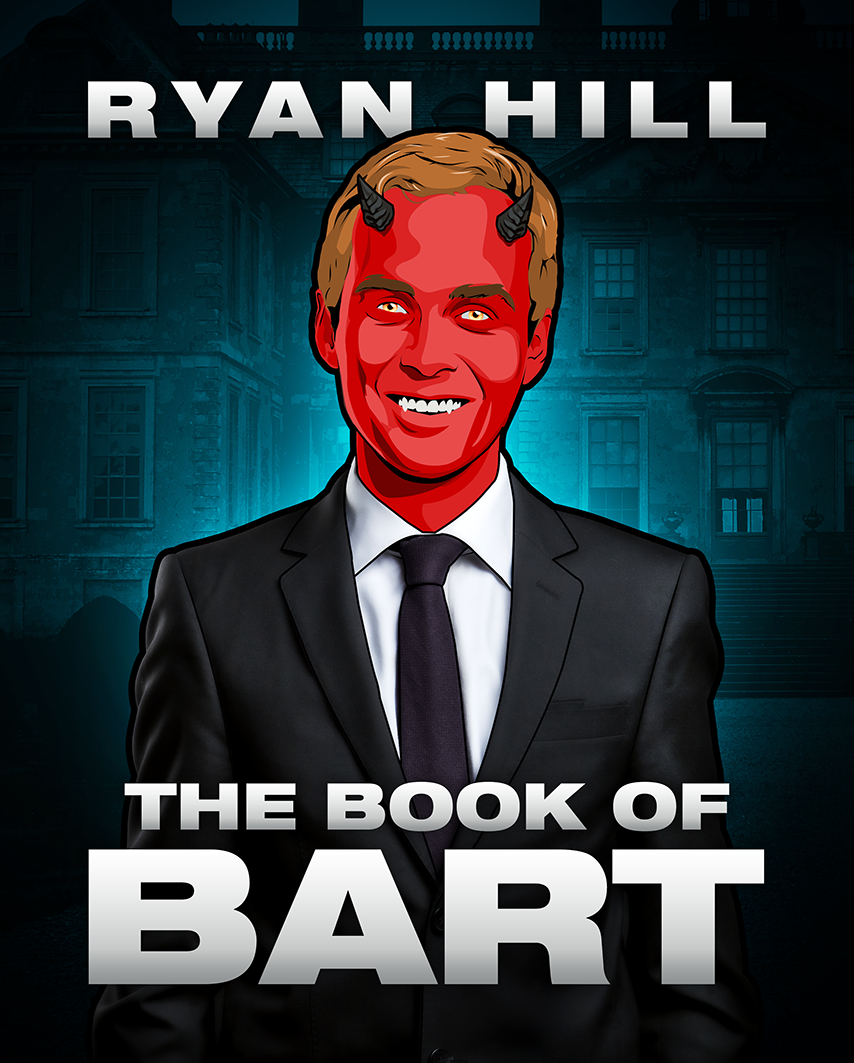 Only one thing is so powerful, so dangerous that Heaven and Hell must work together to find it: the Shard of Gabriel.

With a mysterious Black Cloud of Death hot on the shard’s trail, a desperate Heaven enlists the help of Bart, a demon who knows more about the shard than almost anyone. Six years ago, he had it in his hands. If only he’d used it before his coup to overthrow the devil failed. Now, he’s been sprung from his eternal punishment to help Samantha, an angel in training, recover the shard before the Black Cloud of Death finds it.

If Bartholomew wants to succeed, he’ll have to fight the temptation to betray Samantha and the allure of the shard. After an existence full of evil, the only way Bart can get right with Hell is to be good.

How it all came to be:

Everybody’s path to getting published is different. After writing non-stop for a few years, I began to get a little frustrated. People liked what I wrote, but not enough to take it on as a project. But I kept moving forward, and it landed me a deal for my first novel, THE BOOK OF BART. I remember entering BART in several online contests, like Pitch Madness and Baker’s Dozen. On almost all of them, the book would either make it to, or barely miss, the final round. I also queried every agent I found who I thought would be interested. Most everyone who read the book really enjoyed it, but it just couldn’t get over the hump. Everything started to feel a little like BART would always just be a bridesmaid.

On a whim, I entered the PitchMAS in July contest. I received some interest from Alison Heller, who worked with Curiosity Quills. She read BART, and liked it, but had a few notes. I took those notes, made the requested changes, and voila! Curiosity Quills offered me a contract to publish THE BOOK OF BART.

Curiosity Quills has been fantastic to work with. They even agreed to publish another novel I’d written, a zombie book called DEAD NEW WORLD. Things have been moving along smoothly with Curiosity Quills, as I help promote BART, edit DEAD NEW WORLD, and put the finishing touches on another novel before submitting it. And in case you’re wondering, yes. Seeing your book published feels every bit as good as you’d imagine.