Getting the Call with Jadah McCoy

Publishing is usually so slow. It's great to hear a success story that works the opposite way. The suffering may be short lived, but it is just as intense! Congrats, Jadah! 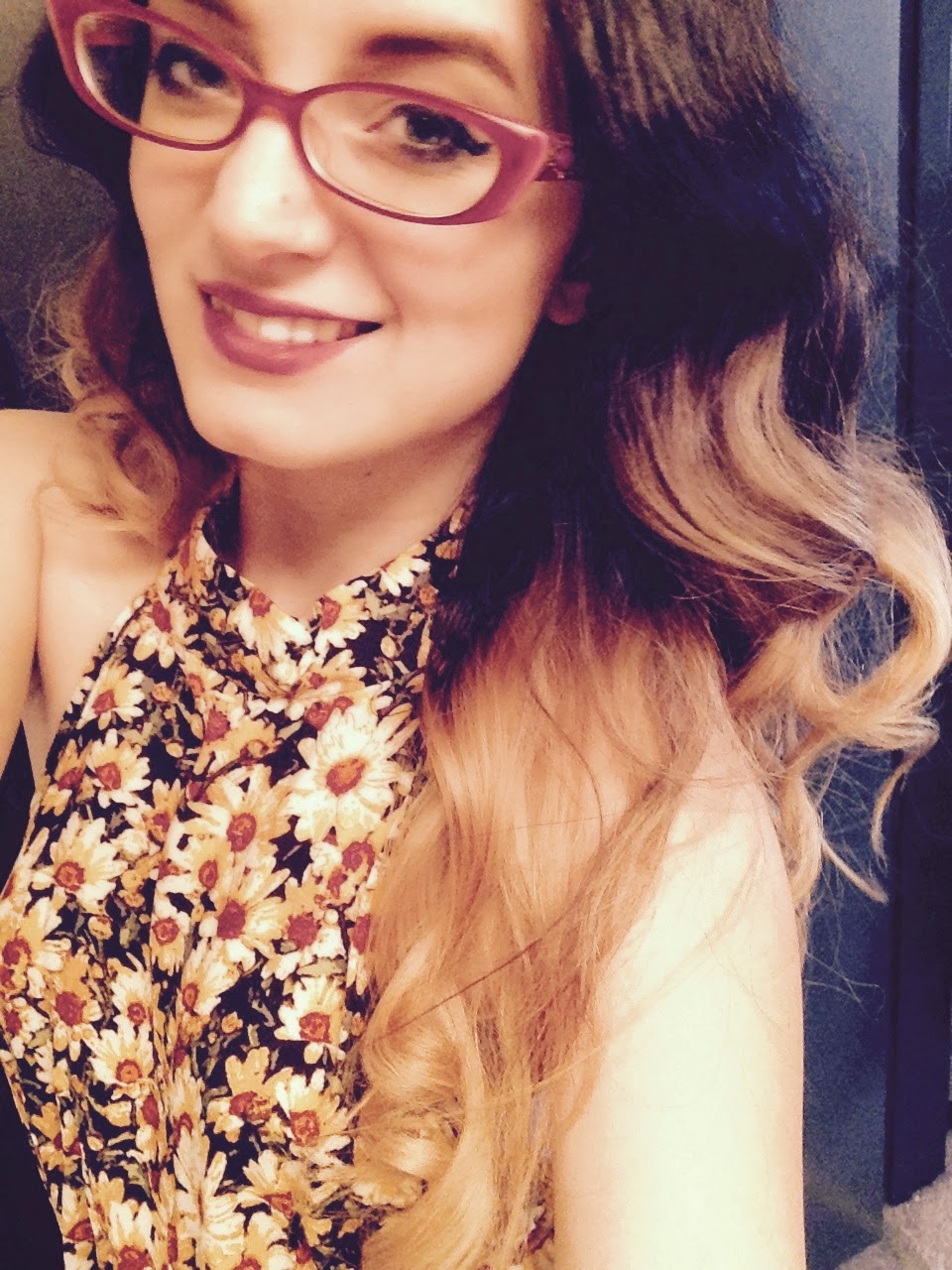 Everything happened very quickly, hardly leaving any time for my brain to catch up to reality. I finished my draft of THE CULLING November 2014, let it sit for a month, did my edits and revisions (with the help of Kara Malinczak, an AMAZING editor), and began querying mid-January. Now, I had already been trolling around Agent Query Connect, Michelle's blog, and a few other blogs looking for feedback on my query LONG before my novel was even finished (because procrastination). Michelle did an awesome critique of my original query which pointed out some issues, and those issues were reiterated nearly a year later when I entered Sun versus Snow 2015.

My novel simply came off as too dystopian, and we all know agents and editors treat dystopian as the NSA would treat a person who stands up on a plane and screams that they have Ebola. Agents wouldn't touch me. Rejections rolled in like waves, and the discouragement I felt dragged me under.

In the midst of the neurotic breakdown my fantastically lovely CP had to put up with daily, I entered Samantha Fountain's Agent Match contest, and I had received a full request from a small press. I waited for a response from the press and religiously stalked the comment section of Agent Match to see if any agents requested a partial or full of my novel. No requests. None. Still none. STILL NONE. Fine, I just won't check anymore, ever!

I had swapped work with another entrant of Agent Match, and I received a DM from her in which she stated she had received a request. Joy! Much partying! Confetti and happiness and cake made from rainbows and giggles! I congratulated her then sulked back to my cave where I rocked my manuscript and told it everything would be all right one day. I turned on mood lighting and sang A Great Big World's 'Say Something' to it. My singing was interrupted by another message from her, and it read: Hey, you got one too!

Bad words came out of my mouth, but in a good way. I rushed to look, and sure enough we had both received full requests from the editor of a hybrid press, which just so happened to be a subsidiary of a BIG publisher. With shaky hands, I sent the editor my manuscript and returned to waiting.

In the meantime, I had been eyeballing Curiosity Quills. I think I read every word on their website at least three times, looked through their current published books, tried to glean what kind of manuscript they liked through osmosis. I looked through their science fiction section. There was another book which featured teens living in a sewer in a post-apocalyptic world. No, I said, no, Jadah, your book is too similar and you'll just get turned away again. But, seeing as I hardly ever listen to myself, I submitted anyway.

Less than a week later I received a request for a full from one of Curiosity Quill's acquisitions editors. 'THREE REQUESTS,' I wrote on my Facebook. 'THREE *&^%$^ REQUESTS. They like me! They really &*^%# like me!!'  And a week after that, I received my first offer. Bashfully, I wrote to the acquisitions editor at CQ, who had only received my manuscript a week prior, that I'd like to come to a decision within the next ten days. She wrote back immediately, telling me it wouldn't be a problem and congrats. Swoon.

9 DAYS LATER. All my nails are chewed off. I check my email every 15.32 seconds. I wake up at 4 am every day nervous and panicked. I have nightmares that involve dancing novels, among other things. The morning of this day was no different. What if she just never emails me again? What if she forgot? What if ten days wasn't long enough?! Neuroses in overdrive!!

A few hours into the day I checked my email for the 467th time, and there it was. Shiny. Beautiful. Unopened and full of promise. The email from her. I clicked it, my eyes scanning the email:  "...would love to offer you a contract..." And: "I truly fell in love with your manuscript." Tears. So many tears fell out of my face. Someone who's not me loves my book. My excitement and the unadulterated passion I could tell this editor felt for my work made my decision an easy one.

Yes. The answer was yes. And to think, I almost didn't query them at all. Just goes to show that you NEVER know which doors may or may not open for you, so always, always take that chance.

I am so happy to be with Curiosity Quills, where the staff has been so helpful and informative about the whole process.

Blurb for The Culling, a NA sci-fi:In this Bladerunner meets Alien debut, eighteen-year-old Syl lives in the ruins of Earth's first colonized sister planet. By day she searches abandoned skyscrapers for food, but at night genetically-spliced, flesh-eating bugs--the Cull--come out for a meal of their own. When Syl is abducted and her own DNA spliced, slowly turning her into one of the Cull, she discovers the androids who destroyed her world aren't nearly as dead as everyone thought.

Jadah lives in Nashville, TN and works as a legal coordinator. When not babysitting attorneys she can be found desperately juicing her brain for creative ideas or fantasizing about her next trip out of the country (or about Tom Hiddleston as Loki - it's always a toss up when she's fantasizing). THE CULLING is her debut novel.