Getting the Call with Christina June

It's great to have Christine here and to hear that contests helped her improve her writing and feel part of the writing community. Persistence is key. Always keep writing! 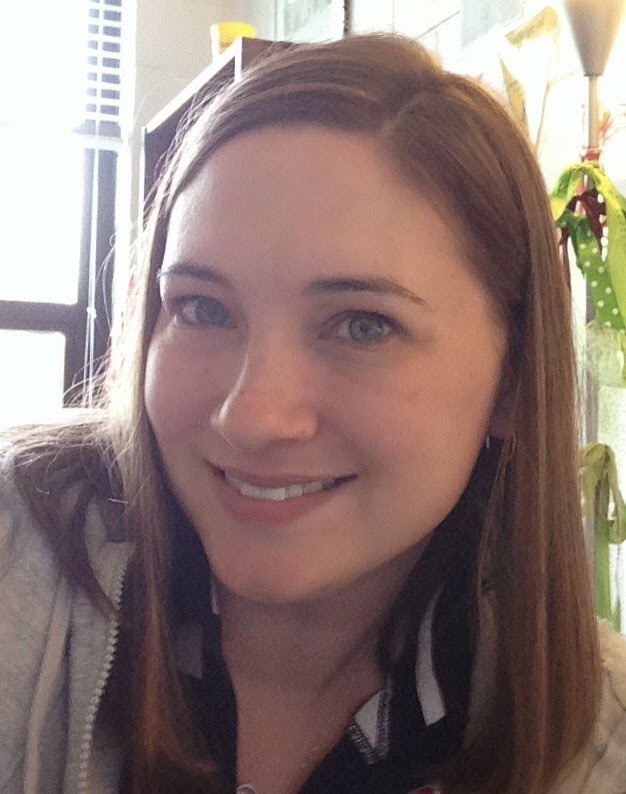 The second novel I completed, and the first I queried, was called EMMY & MARI. It was inspired by the friendship between two students at my school that I had observed for a couple years. It was dark and somewhat depressing - full of death and drugs and general unpleasantness - but I loved it. Nightmare On Query Street was the first contest besides #pitmad I'd ever entered and I was understandably terrified. I sent in my characters' fears, query and 1st 250 and watched the slush talk like a hawk. SC tweeted something about a YA contemp that had a pitiful fear answer but great writing and it turned out that was me! The fear answer was definitely sad, but I was tickled beyond belief that someone saw something in my words.

I was completely over the moon to find out SC had picked me for his team, the Spooks. I met so many wonderful writers through NOQS, learned a ton about what makes a good query and opening, and told myself that even if I got zero requests from the participating agents, I'd come out on top. Well, I didn't get zero. Over the course of the request period, and even a bit later on, I ended up with 8 requests. I was completely shocked and flattered and thought that maybe I wasn't fooling myself that I had a shot at this writing thing. Those requests ended in mostly passes, a couple of no responses (booo), and one R&R with an amazing agent who ultimately didn't offer but went to the top of my list for the next project.

So I wrote another book, and another one, and the 4th book, VALEDICTIONS, found its way into the hands of the agent who made my dream of representation come true - Kevan Lyon. Kevan is fantastic and I can't wait to start this journey with her!

I am more grateful than I can express to SC, Michelle and Mike for holding NOQS, and all their other contests, and spending time on fledgling writers. This experience was so very positive and gave me the confidence to keep going. I never expected to form so many connections with this generous and supportive writing community when I started, but I know I would not have gotten this far without them. Writing, for me, is not a solitary endeavor, and is made richer by the people who have influenced my words. So, thanks. :)

Christina writes YA contemporary fiction when she's not writing college recommendation letters. She loves to read, travel, and hopes to one day be bi-coastal - the east coast of the US and the east coast of Scotland. She is represented by Kevan Lyon of Marsal Lyon Literary and tweets at @czketchem. Website
Posted by Michelle 4 Laughs at 8:00 AM