Query Kombat Thanks to the Judges!

Now that Query Kombat is over, IT'S TIME TO THANK THE JUDGES!! 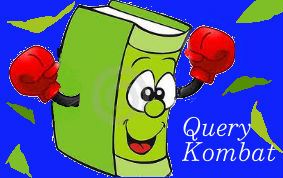 I know from personal experience (last year's contest) how hard the job of judging was. Endless over-thinking, second-guessing, and a LOT of time. But this contest revolved around the votes acquired. There is no possible way this contest could have run without a trust group of talented, generous writers.

Here they are below. Be sure to thank them on Twitter, buy their books, follow them, etc. Because they truly deserve it. 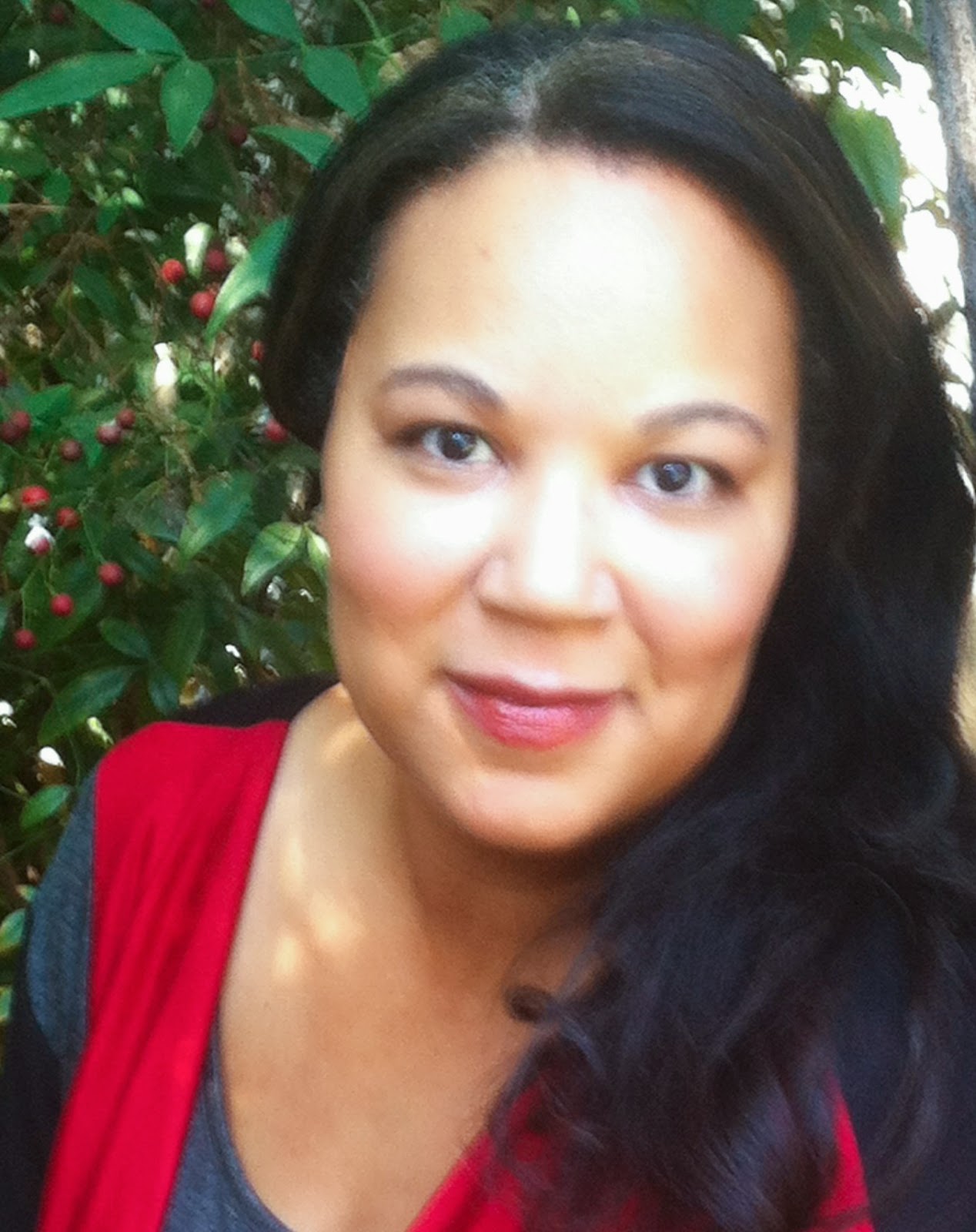 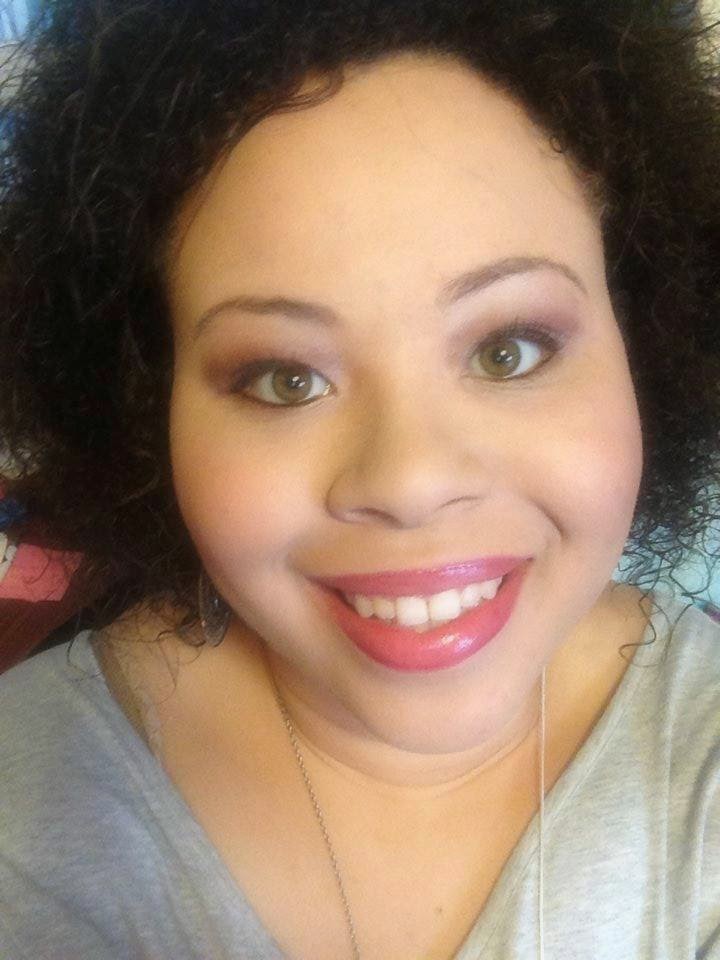 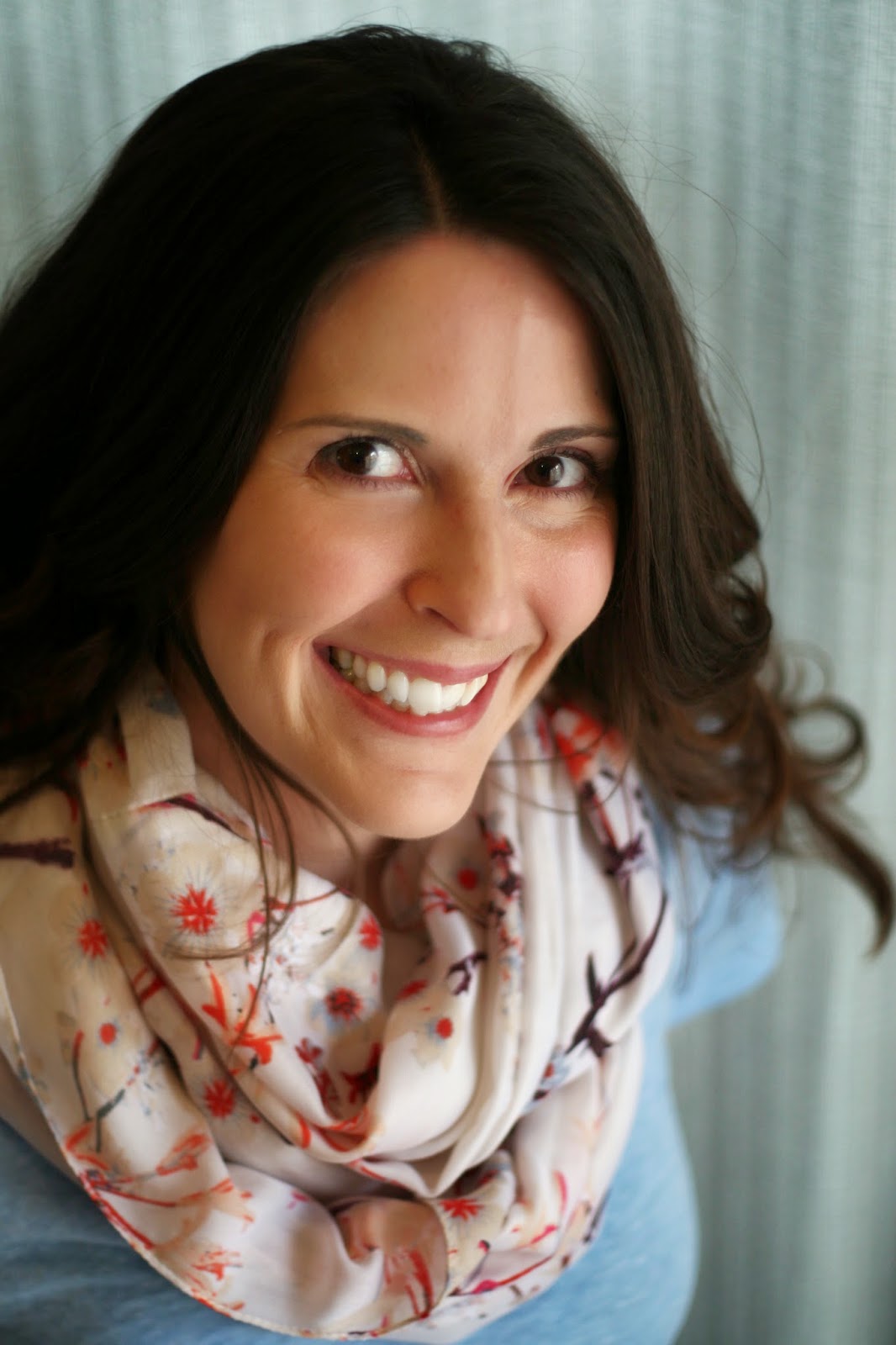 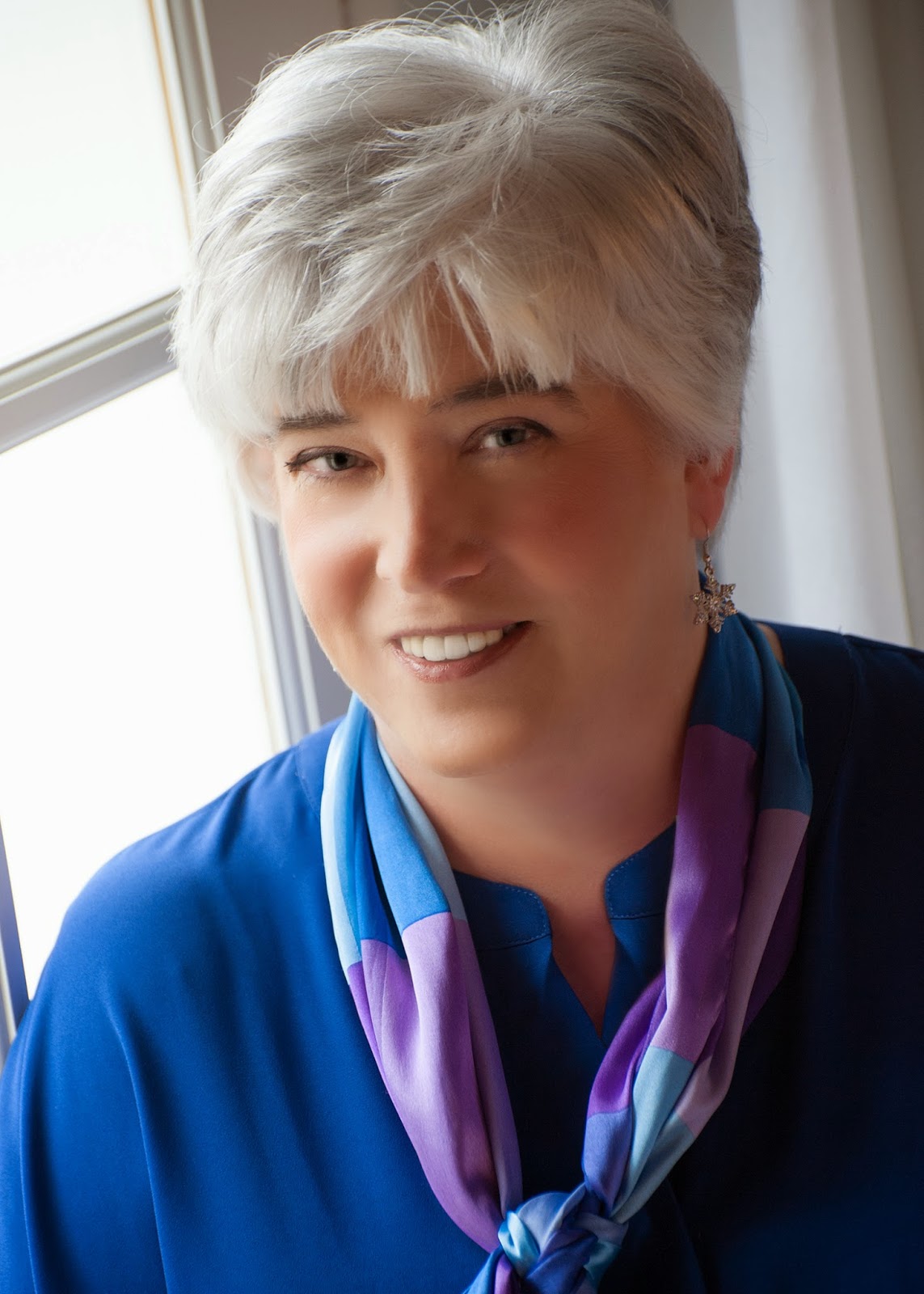 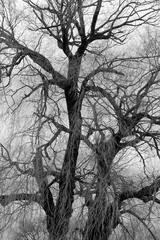 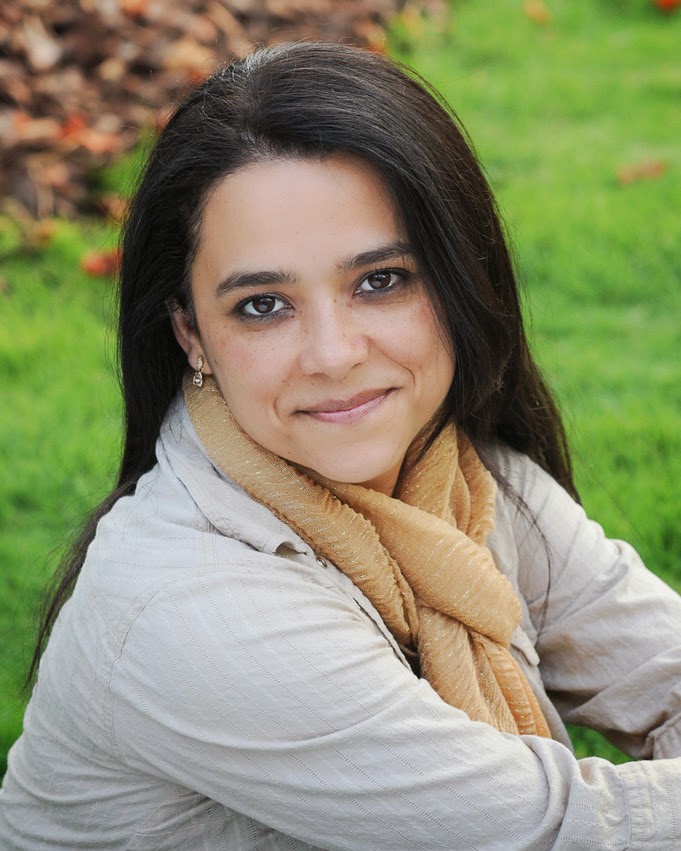 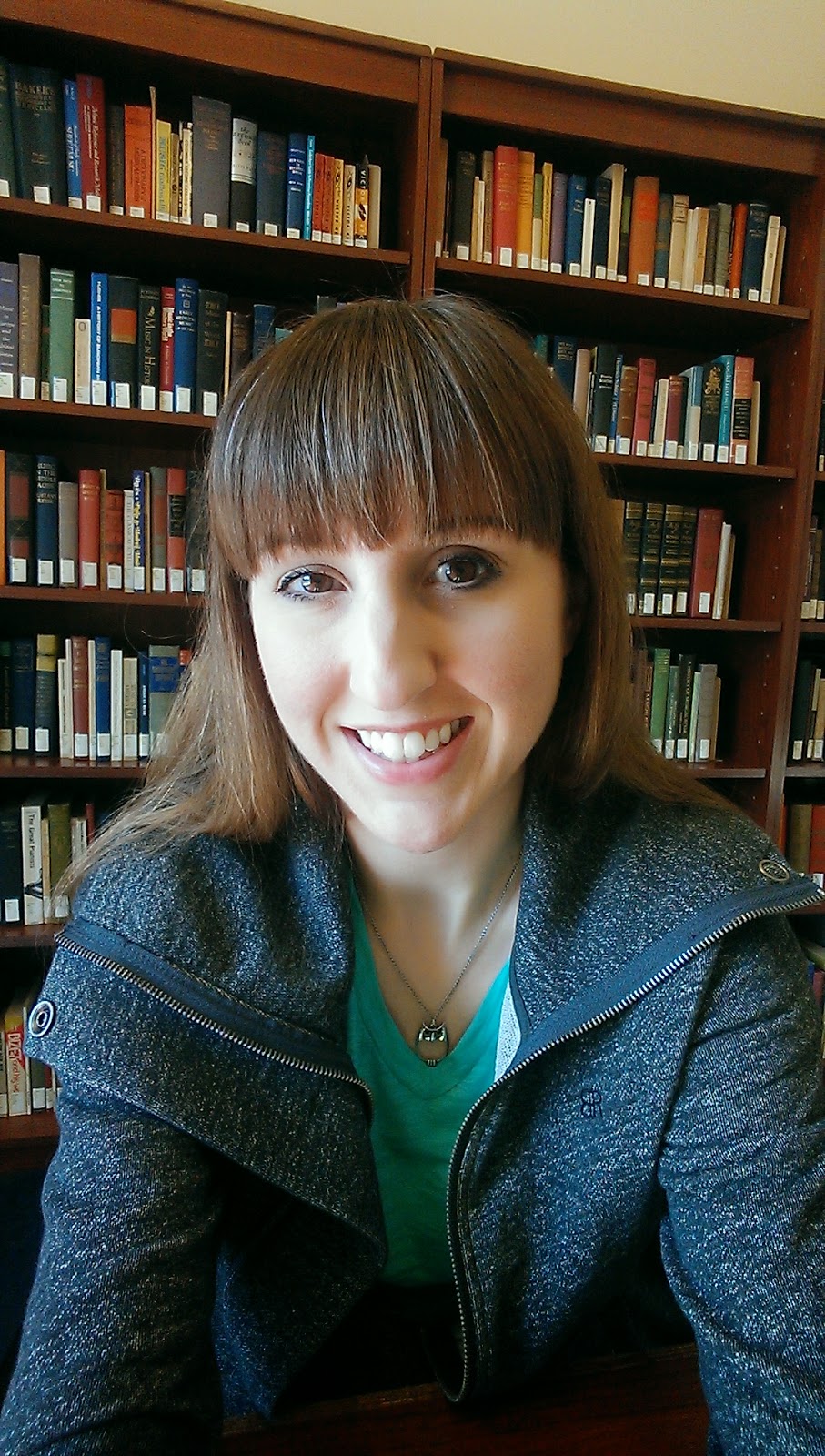 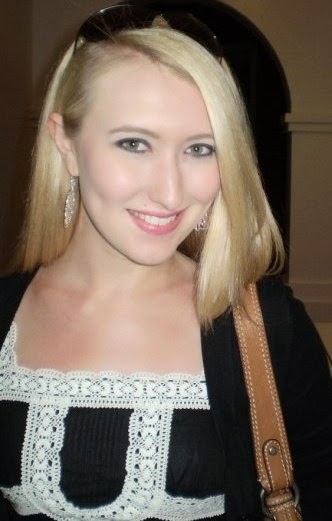 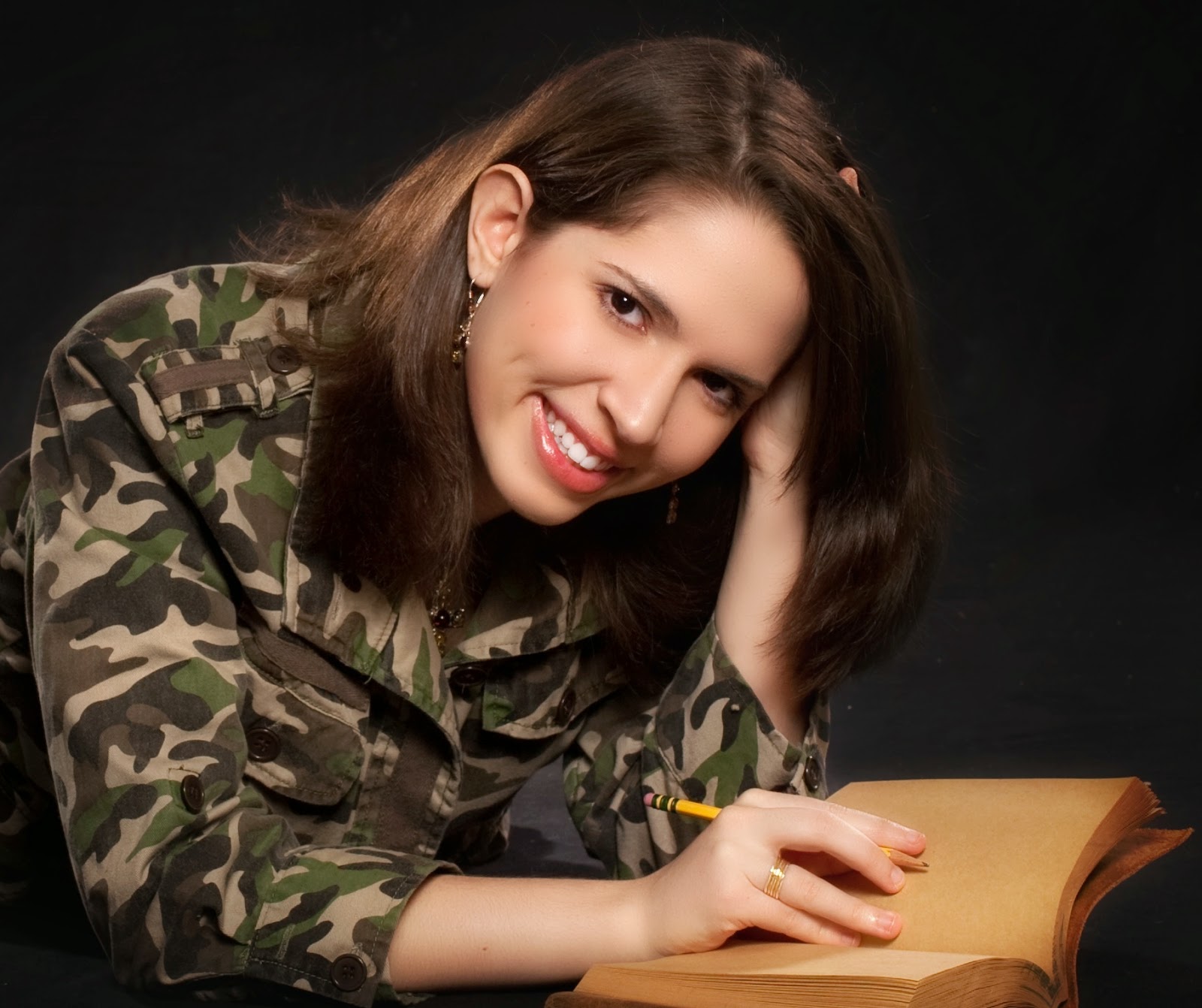 Aimee Hyndman was Girl with the Golden Pen. 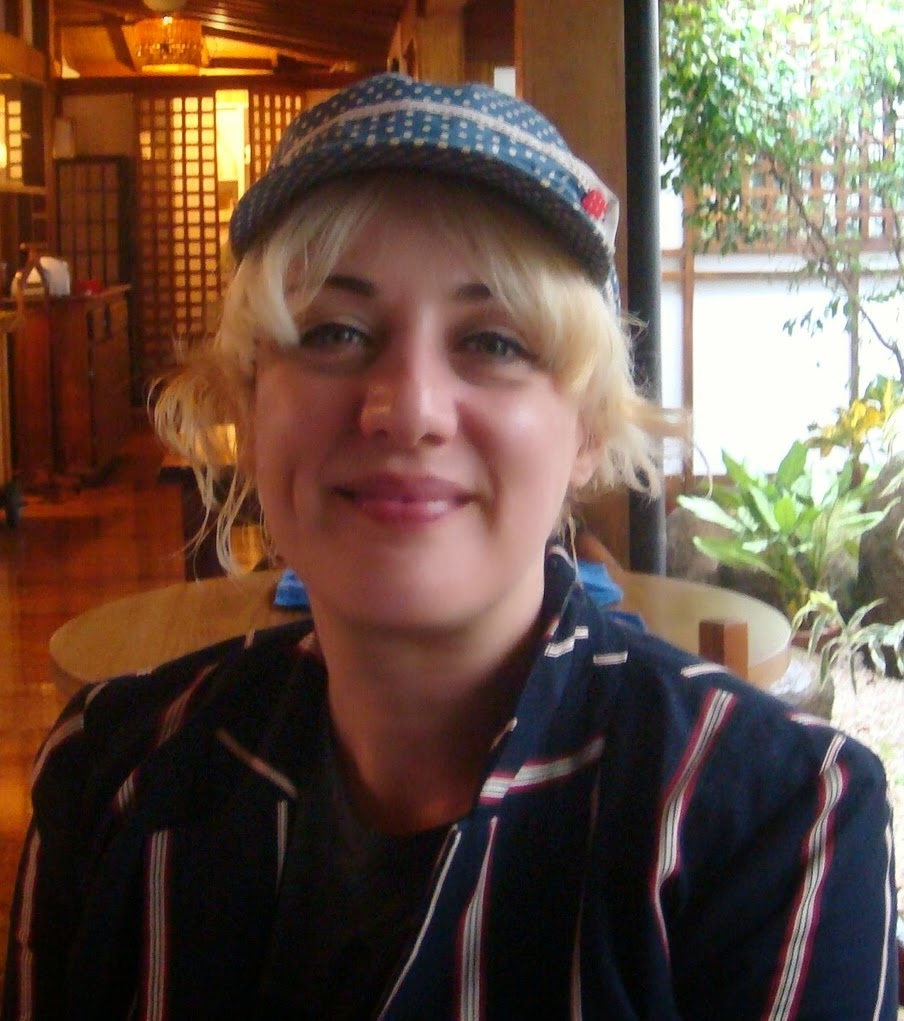 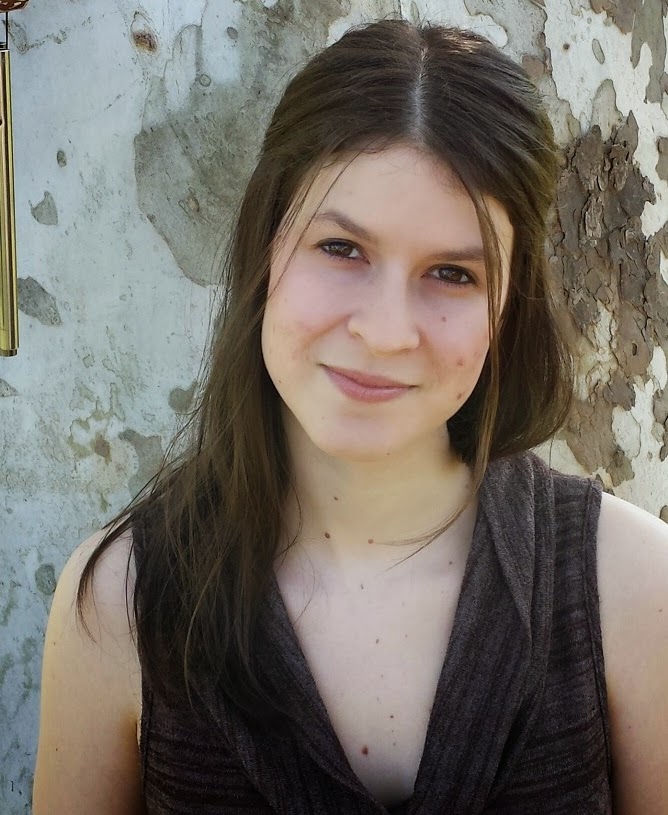 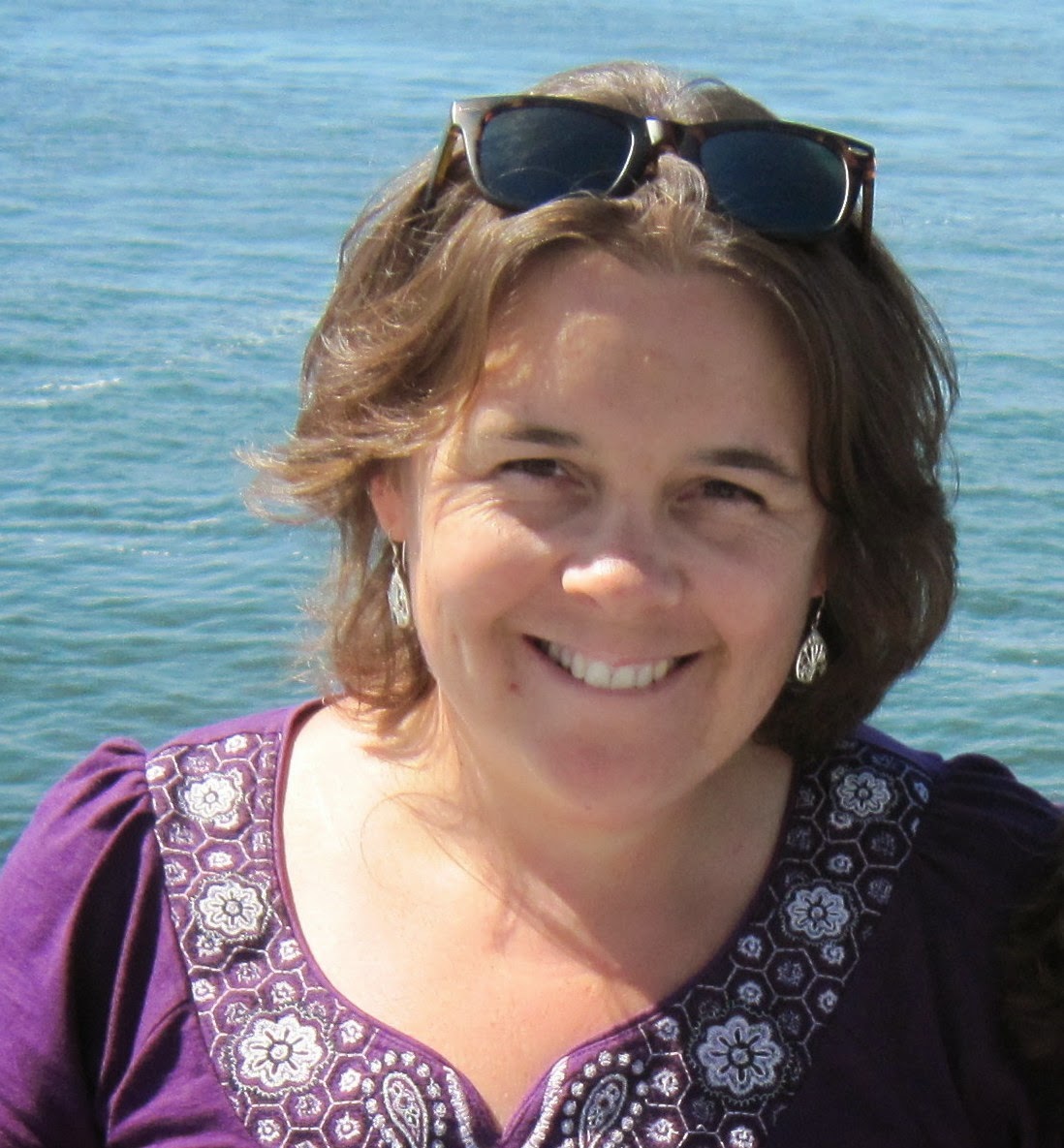 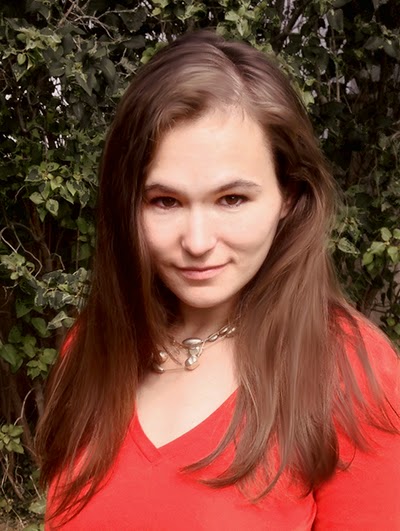 Book Blurb
Win a copy of the book!
Twitter 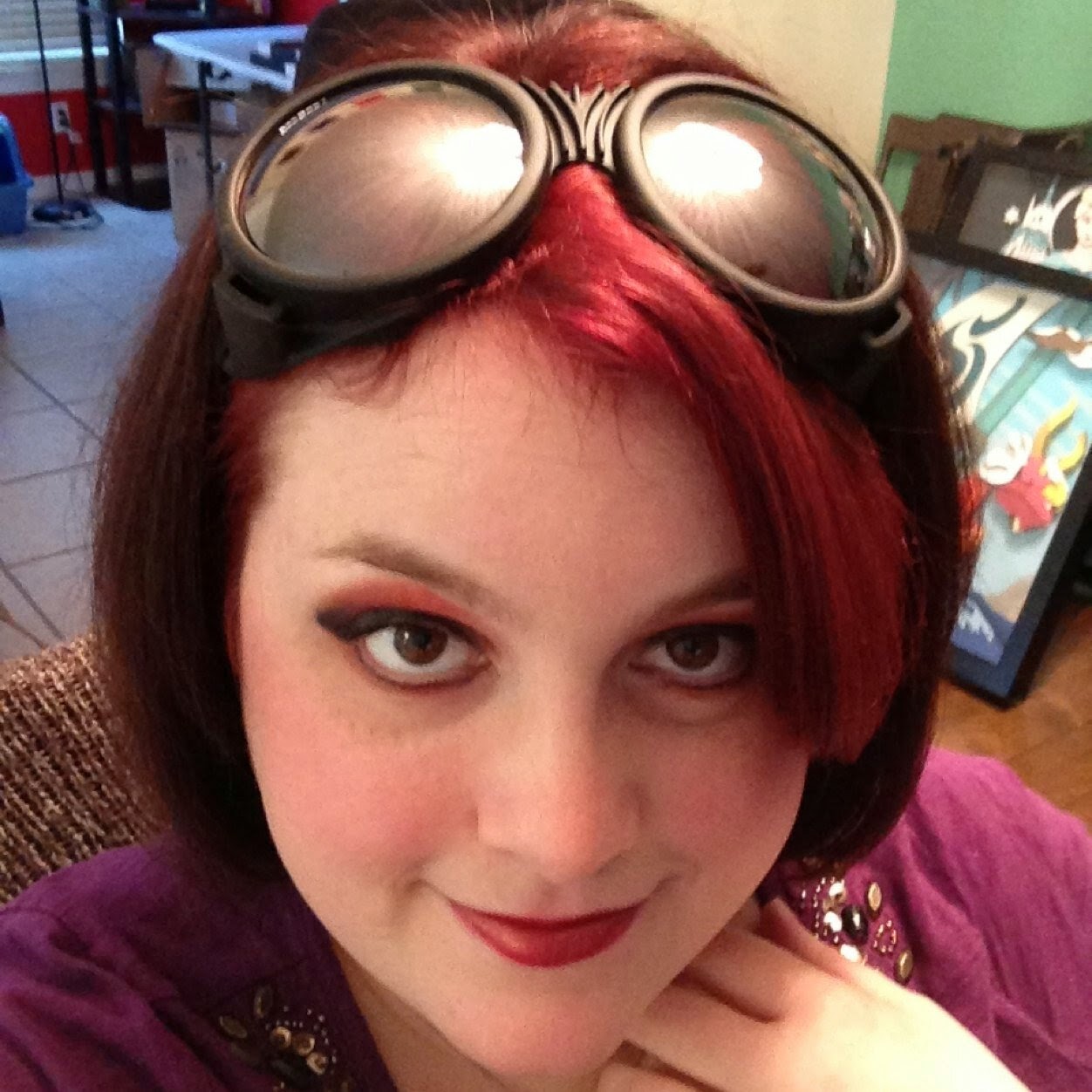 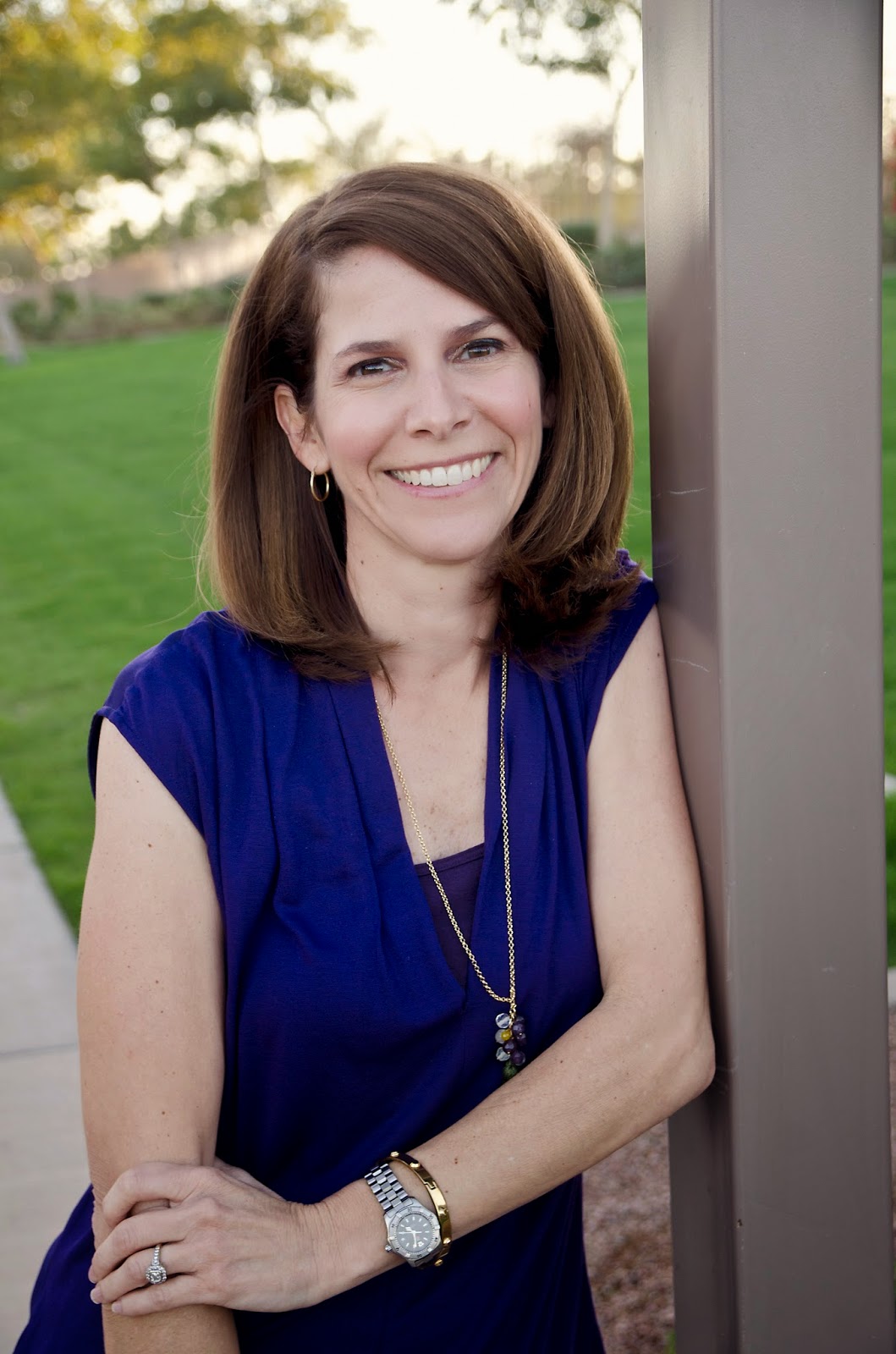 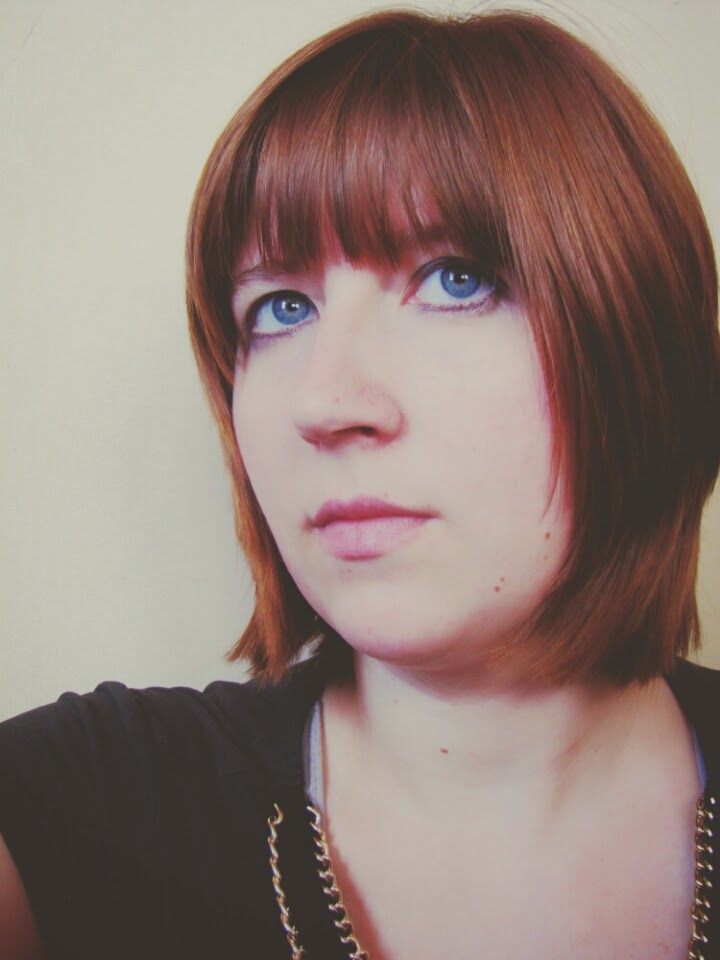 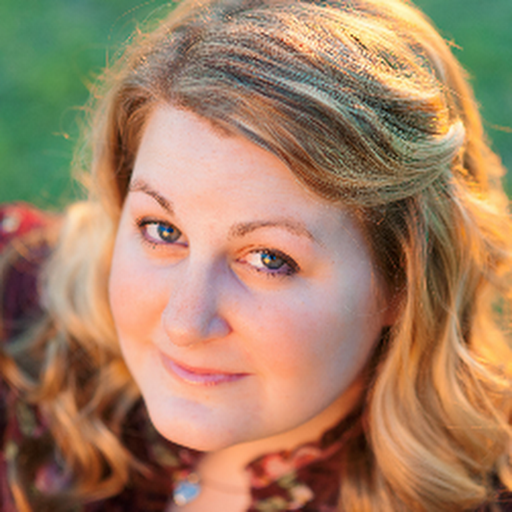 Katie Teller was The Hybrid. 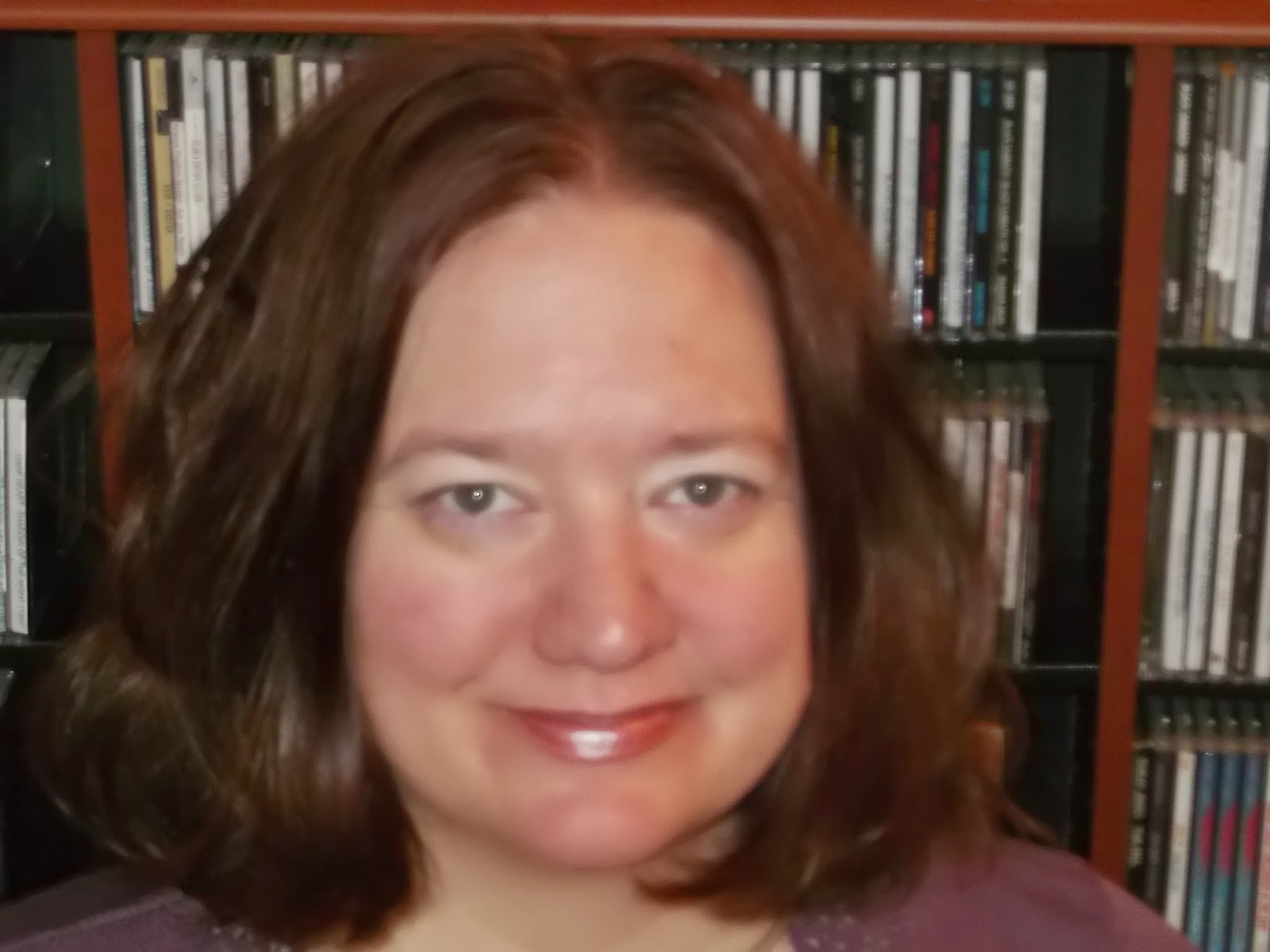 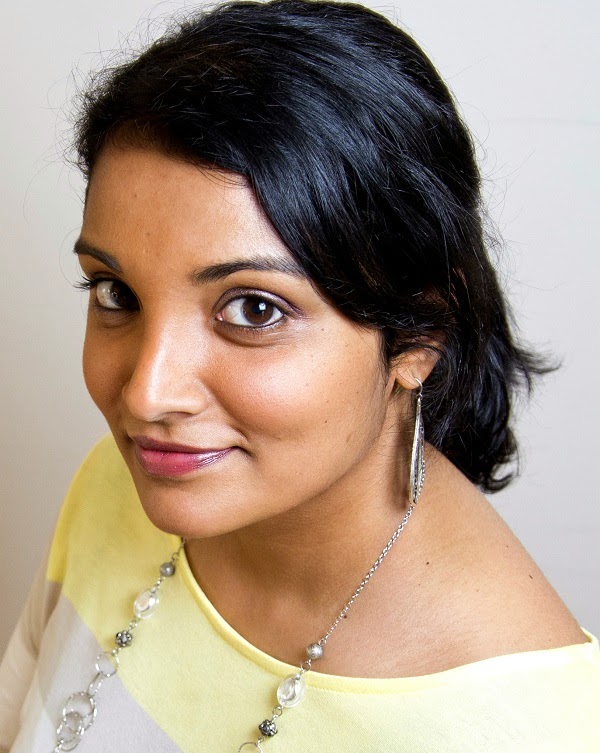 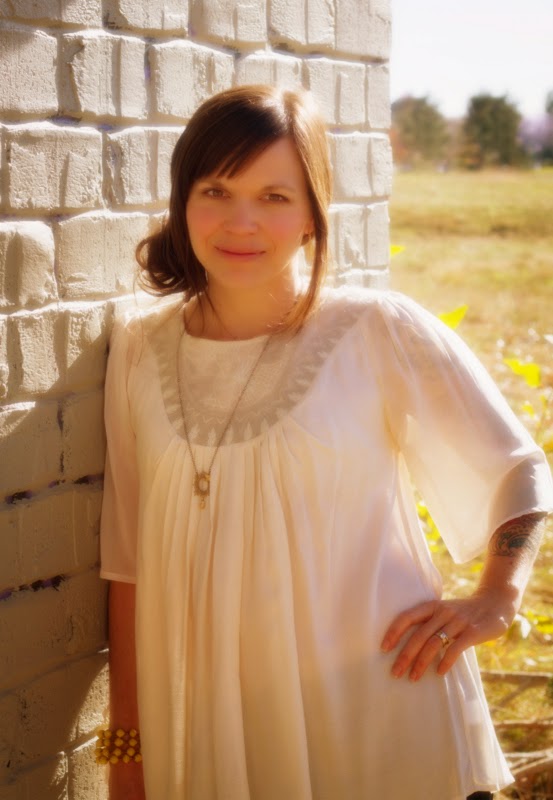 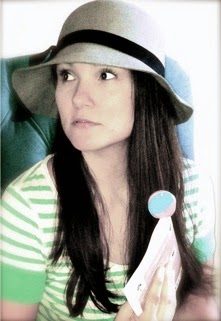 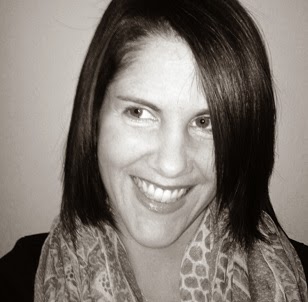 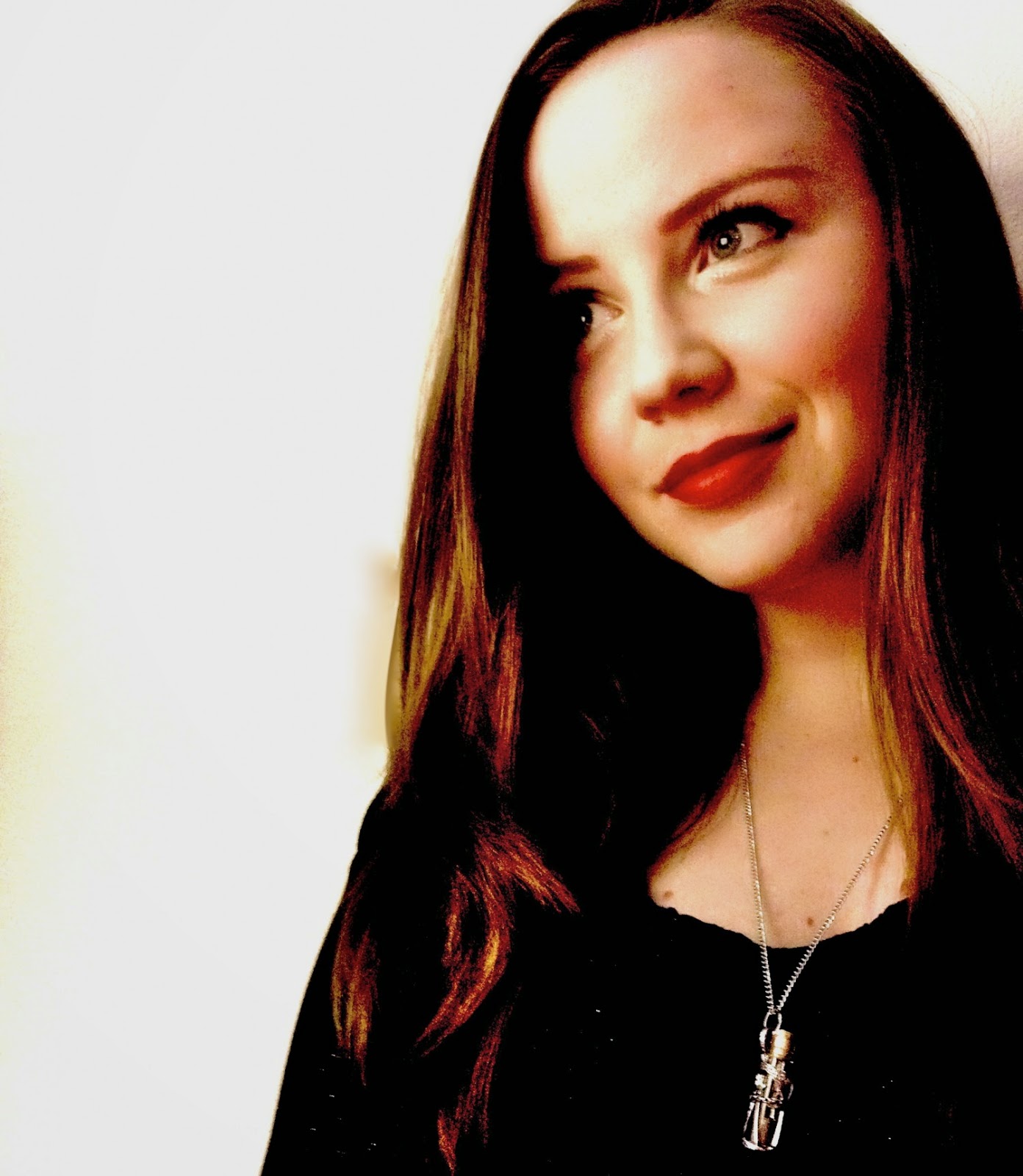 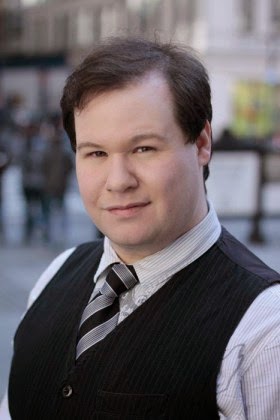 
Also, a HUGE sorry and special thanks to Susan Keogh whom we forgot to mention in the original post announcing the judges! Because of that, we'll include her bio here so you all can read! Again, huge sorry! 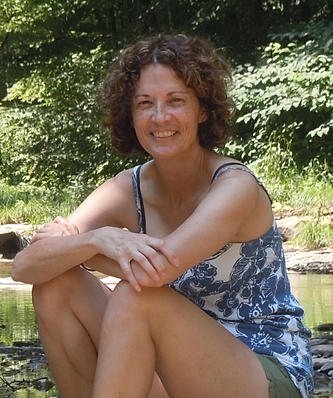 When Susan Keogh won an elementary school writing contest and a trip to a regional young writers conference, she hadn’t realized that experience was the beginning of a love affair with words. Keogh was raised in a large family where reading was encouraged. Through her mother’s interest in history, Keogh grew to admire such authors as Michael Shaara and Bruce Catton, a fellow Michigan writer who focused on the American Civil War. So it was no wonder that her first writing credit was a featured article in the magazineAmerica’s Civil War. Keogh’s particular interest in the Civil War led her into re-enacting for several years as a field musician.

Keogh's most recent time period of historical interest is early colonial America and the age of piracy. She is crafting a series of novels that center around the adventures of Jack Mallory, a young Englishmen who is both pirate and eventually the patriarch of a large rice plantation in the colonial province of Carolina.

Outside of her writing life, Keogh works in the health care field and enjoys travel (preferably to warm places outside of her native Michigan!), the arts, and equestrian activities.

I know, I know, it seems like a lot of names. It is - 29 amazing judges who gave up their valuable time to help with this contest.

I've went through and followed everyone on Twitter who I wasn't following before - especially you Kombatants, try doing the same! They deserve it.

Also, we'd absolutely love it if you picked 3-5 judges (even more, if you wish!) who critiqued your entry and thank them on Twitter, detailing who you are, what they said, and why it was so helpful. It might not seem like much, but it can very possibly make somebody's day, somebody who gave you the critiques for free.

Feel free to Tweet under the hashtag #QueryKombat so judges can see your tweets even if you don't @ them (if it's directed towards a specific judge, please @ them!).

THANK YOU SO MUCH JUDGES! We could not have done this at all without you.
Posted by Michelle 4 Laughs at 7:00 PM