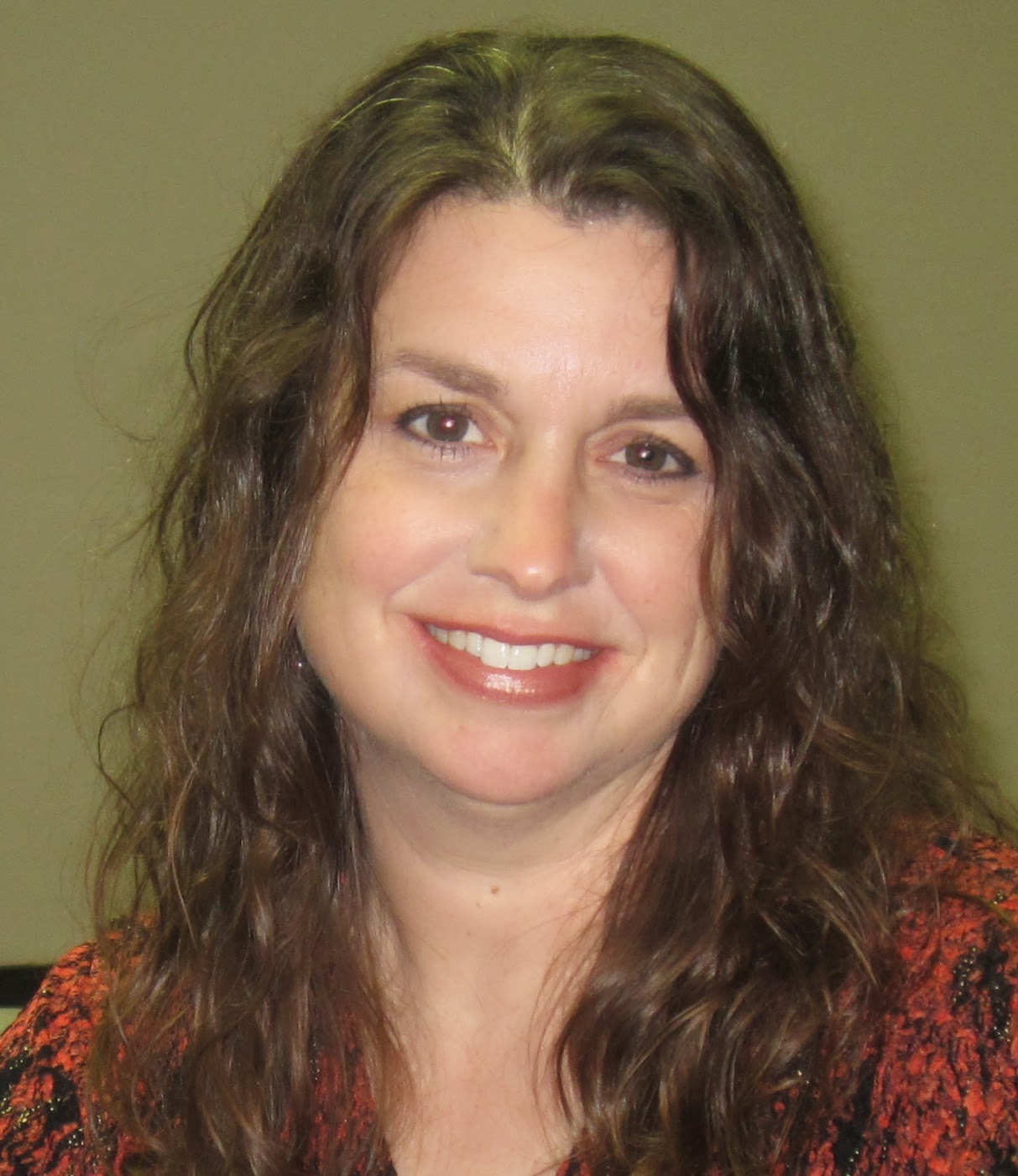 Judy Clemens is the author of the Anthony- and Agatha-nominated Stella Crown mysteries and the Grim Reaper series, as well as the stand-alone LOST SONS. She loves YA & MG literature and hopes to soon be published in those categories, with help from Query Kombat! Judy lives in an old Ohio farmhouse with her husband and two kids, and spends her days writing, shuttling her kids to various events, and working part-time at a recycling yard. 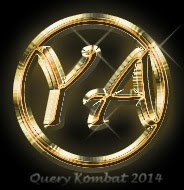 When six teenagers play Tag in present-day Chicago, there’s a twist from the childhood version…if you get Tagged, you get Dead.

The three "Its" have their reasons for buying a place in the Game: surgically-enhanced Brandy is dying to destroy a naturally beautiful girl; untalented Robin desires his target's position on the school basketball team; and brainiac Charles craves a battle against an intellectual equal.

Three hand-picked innocents play as “Runners,” under threat to their loved ones should they refuse to participate: lovely, small-town Laura; superstar athlete William; and Amanda, gamer extraordinaire. These three want only one thing…to survive.

As soon as the Runners receive the “Go” on smart watches locked onto their wrists, the Game rockets them through the city, from the El to Michigan Avenue to the Lincoln Park Zoo. There is no time to rest; every thirty minutes the Runners’ coordinates are transmitted to the Its, which diminishes the Runners’ chances of ever reaching Home Base alive.

The Game will not end until someone is Tagged, so the Runners must choose how to play: will they accept death, murder their Its, or find a way to use their individual strengths to stop the Game before anyone dies?

TAG, YOU’RE DEAD alternates among the POVs of all six players in the Game – who will live to see it end?

“I can’t choose,” Brandy Inkrott said. “I want to kill them all."

“Tag,” her mother said from her brocaded antique chair. “You want to Tag them all.”

“Either way,” her father said, “I’m afraid you have to pick one.”

A woman’s voice pierced the air, emanating from Surround Sound speakers. “The price for two would be extravagant, Ms. Inkrott. Plus, Tagging more than one Runner would be difficult. Almost impossible.”

Her father shrugged. “If that’s what you want.”

“I suggest this,” the woman said. “Play this time with one. If you are successful you may play again, and then you can go after two. I know it’s tempting when you see all those beautiful faces, but you’d be setting yourself up for disappointment.”

“What do you know?” Brandy said. “You’re probably some fat old lady in a trailer park somewhere. I could Tag you.”

Silence sizzled over the speaker.

The girls’ faces on the television disappeared, replaced by only one, which took up the entire surface of the eighty-inch screen. The woman shown there was incredible.
Posted by Michelle 4 Laughs at 8:00 AM