This month is the one year anniversary of my fantasy, Kindar's Cure! 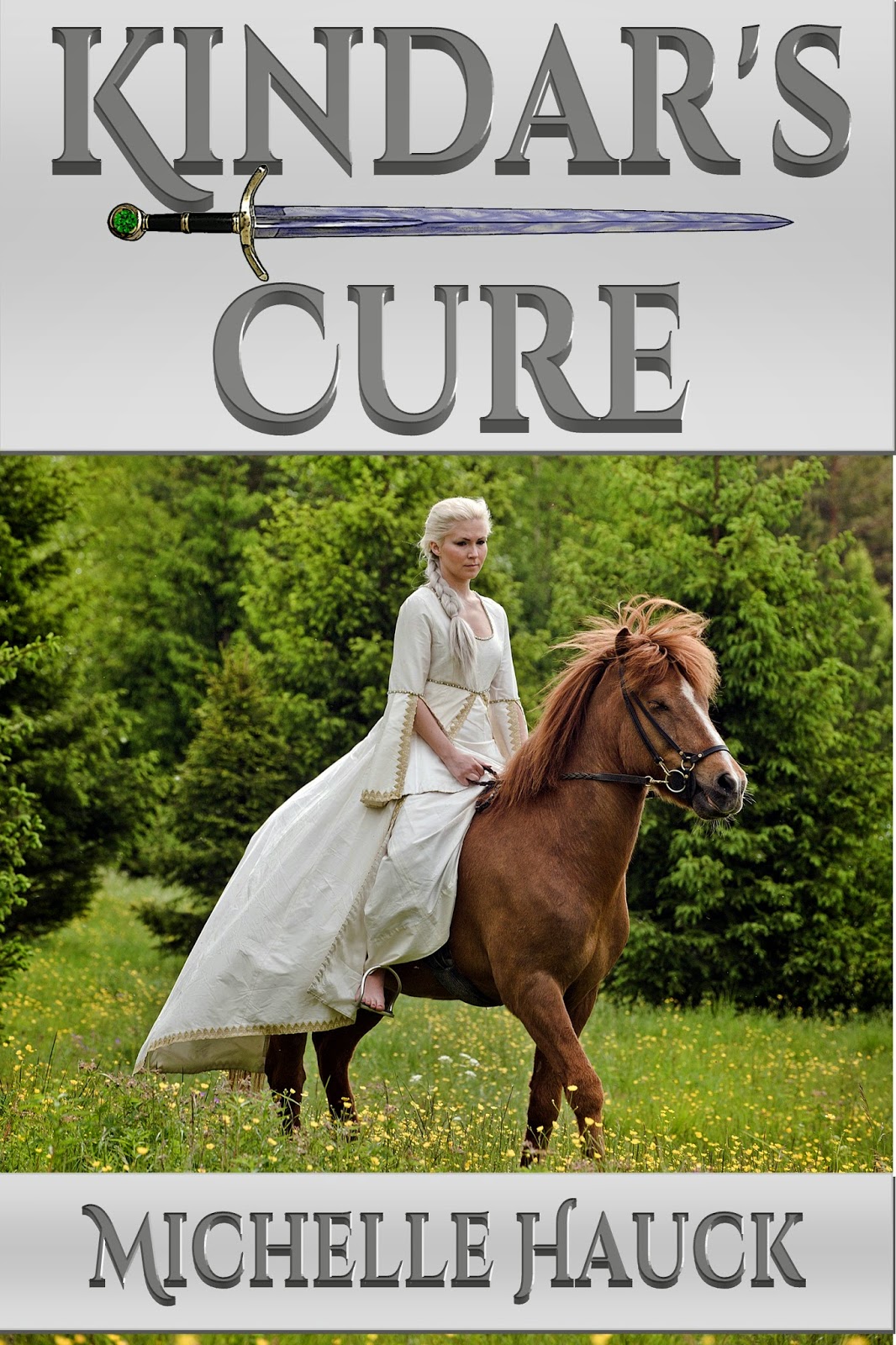 
I'd like to celebrate by offering a free query critique (including two revisions) and an autographed paperback copy to one winner. To make it easy to enter, you get one entry just for leaving a comment telling about your favorite strong woman in fiction. Please leave you twitter handle in the comment or email address so I can find the winner.

a Rafflecopter giveaway
Posted by Michelle 4 Laughs at 12:00 AM