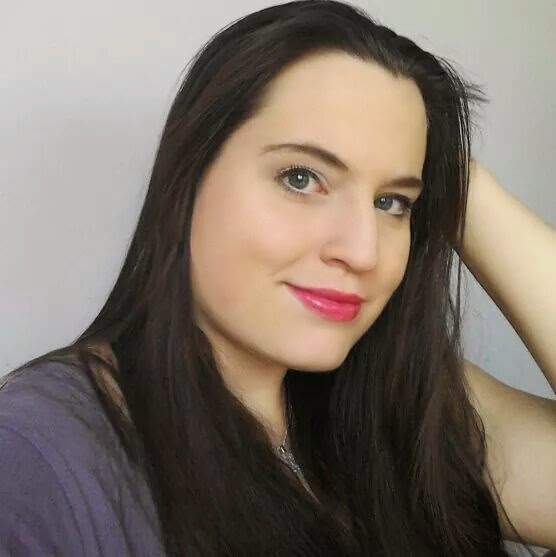 Mallory Crowe lives in the suburbs of Detroit with her husband and three dogs where she’s a CPA by day and romance author by night. She’s a member of RWA and STEALING FIRE recently placed third in the Central Florida’s Romance Writers of America’s Touch of Magic contest. When Mallory's not writing or cuddling with the pups, she’s indulging her obsession for pop culture and binge watching obscure shows on Netflix. 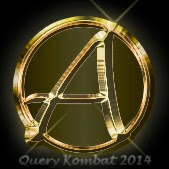 Ella’s life for her father’s. It’s the easiest decision she ever made.

When Ella traces her missing father to a decaying mansion, she's shocked to find him being held captive by a devastatingly handsome man. He offers to let her father go free, but only if Ella stays behind.

Lucian isn't just a crazy kidnapper wrapped in eye candy. He's the head of a species who live as humans by day and monsters by night. Desperate to discover why none of his kind have been born in centuries, Lucian stole Ella's father, a scientist who’d worked with Lucian on the fertility crisis before abruptly quitting decades ago. When Ella shows up and is immune to Lucian's powers, he sees a chance to get answers, certain the scientist hid them in Ella’s DNA.

Ella willingly trades places with her father and becomes Lucian’s prisoner. He gives her everything she could possibly want except her freedom. The more time she spends with Lucian, the harder it is to deny he’s a ruthless monster. Even so, with every sideways glance and accidental touch, she becomes more confused and Lucian comes closer to forgetting she’s not his.

But their days together are limited. Lucian has enemies, and they’ll do anything to keep his species from expanding. As they close in, Lucian realizes the safest place for Ella is far away from him, and Ella must decide if her old, normal life is really where she belongs. But a true beast would never give up so easily.

Ella shoved open the door to the sheriff’s office, slamming it against the wall. So what if all the deputies were staring. Let them know she was angry.

Tyler glanced up from the paperwork scattered across his desk, a lazy grin planted on his face. “Ella, if you really want to see me, all you have to do is call,” he said with his signature drawl that had all the women in the small Maine town of Pine Springs drooling.

All the women except Ella.

“Have you found him?” she asked, trying to make her five-four frame appear as large and imposing as possible.

Tyler stood up from behind the desk, towering over her. “We were able to track your father’s car down, but couldn’t find any sign of him. Like we told you before, he’s probably with someone at that conference you mentioned.”

“I filed the report over a week ago, and you’re the one who said he never checked in at the Lexington Hotel.”

Tyler nodded like he was listening, but she recognized the glazed-over look in his eyes. He’d already written her off. “Normally, that would be troubling, but you can’t exactly call Dr. Murray ‘normal’.”

What the hell? Sure he was exasperating, but he was a great sheriff. Why would he ignore an official missing persons report? “You need to take this seriously,” she warned.

Tyler moved around the desk and set a hand on her shoulder. “How about I swing by your place after my shift ends and we can discuss this over dinner?”
Posted by Michelle 4 Laughs at 12:00 PM